General Hospital (GH) spoilers tease that soap opera fans are a passionate lot. They are incredibly loyal to their favorite daytime dramas and characters, something that ratings and social media bear out.

So when like storylines go sideways and characters start acting wonky, soap fans will let you know. This has been the case with the Smike story on GH, a soap-based in the fictional town of Port Charles, New York. The city by the deadly docks may not be real, but fan outrage over Sonny Corinthos’ (Maurice Benard) character lobotomy is.

General Hospital Spoilers – Fans Are Up In Arms Over Recent Plot

Long story short, Sonny has been the alpha mobster for decades. He is ruthless, conniving, shady and like any soap villain worth his salt, loves his family to pieces. Sonny recently had a bout with amnesia in which he forgot his Port Charles family, called himself Mike and survived by helping out in a backwoods bar.

Nina Reeves (Cynthia Watros) found him there by accident one sunny day and when she tried to tell his wife Carly Corinthos (Laura Wright) she was shouted down with insults, leading Nina to keep the secret, and Mike, all to herself.

Smike is now back in PC, mobbing on his enemies and throbbing over Nina. To put it simply, the fan base is divided between those who love Sonny, those who loved Mike, and those who think blended Smike is the bee’s knees. This had led to online mayhem.

Soap fans are venting spleen on social media and Benard just waded into the hot waters. What got his ire up? Mike almost died in a fire at the bar called the Tan-O. One fan tweeted that the character should have died. The Emmy winner was magnanimous but issued a subtle clap back responding, “Oh boy, you better take that back before my fans get upset.” 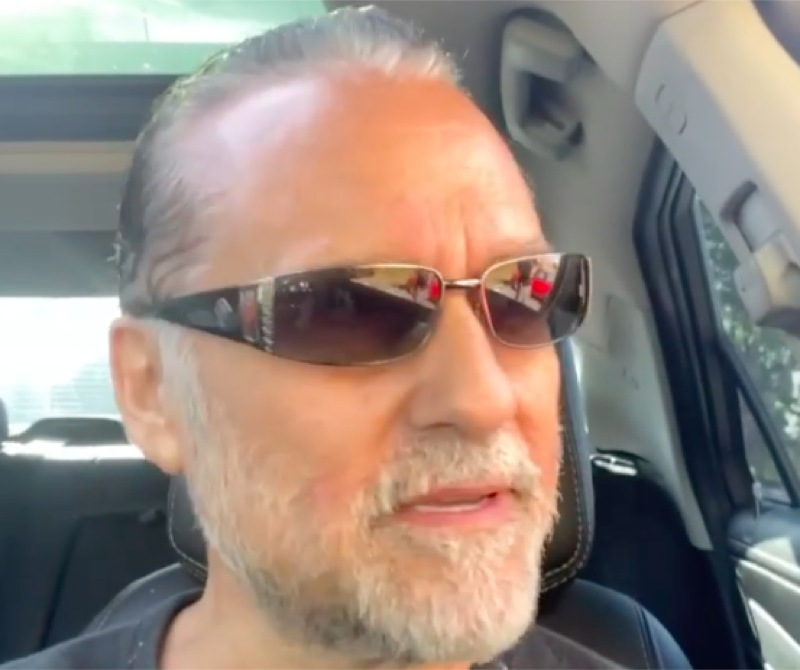 Fans Are Not Loving Smike

He added, “Just because I’m not with the one you want, does it mean I’m not busting my butt trying to do the best work of my life.” He ended with a blowing-kiss emoji. 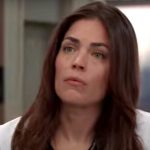 What does the future hold for the dapper coffee importer? His mob action is heating up as threats from the west coast emerge, and this week he and Nina did a naughty slow dance at the Savoy. May Sweeps promises more fireworks for fans to enjoy (or not).