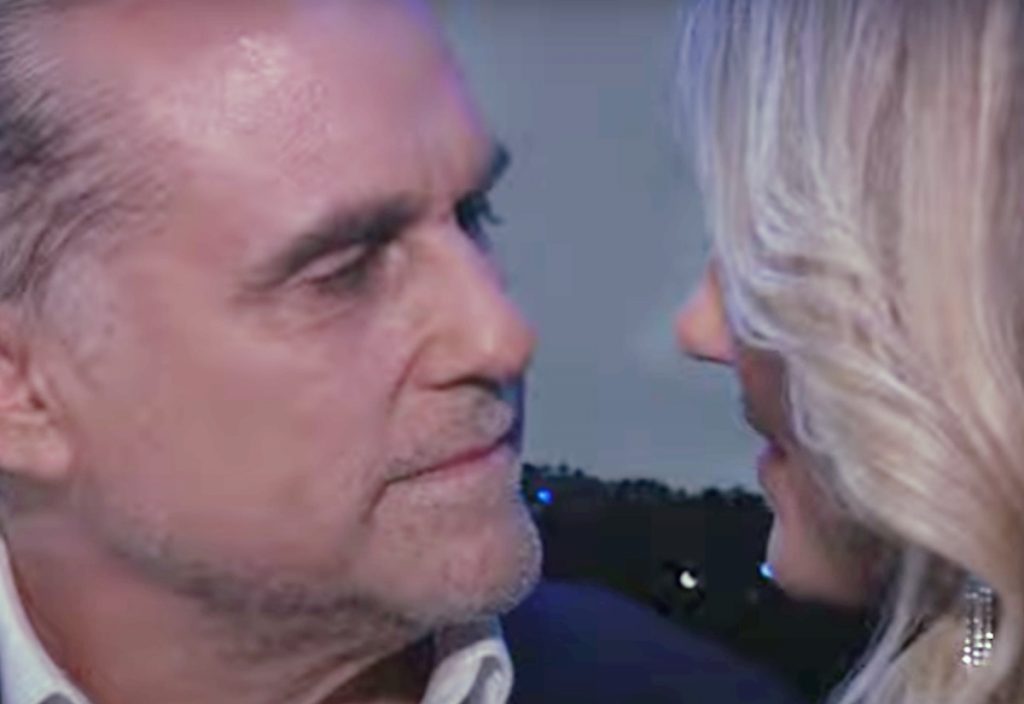 General Hospital Spoilers suggest Sonny Corinthos (Maurice Benard) and Dante Falconeri (Dominic Zamprogna) are more alike than meets the eye. Father and son, they’ve had their differences over the years. Given that Sonny didn’t raise Dante, he grew up with his mother, Olivia Quartermaine (Lisa LoCicero) and learned to be a — fairly — honest man.

Recently, Cody Bell’s (Josh Kelly) arrival in Port Charles has hinted to a secret or two in Dante’s past that would paint him as much more like his father than anyone ever suspected. Now, in an attempt to keep his secrets buried, he might dabble in his father’s world a bit more than even he ever expected of himself. Sonny, on the other hand, is used to this game. He’s always looking out for number one, and that’s no less true in his interpersonal relationships.

General Hospital Spoilers — Dante’s Secrets Catch Up With Him

Dante has carried a pretty spotless reputation since he came to Port Charles back in 2009. Coming in as an undercover cop and unaware of who his father was at the time, he was sent by the NYPD to take Sonny down. That ended in Sonny figuring out he was a plant and shooting him just moments before Olivia could cry out that he just shot his son, revealing the truth of his paternity she had known all along. He had a pretty good start in Port Chuck being a victim, and it wasn’t long before he settled down with Lulu Falconeri (Emme Rylan) and made a life for himself and his family as a cop with the PCPD. 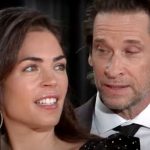 Of course, the higher we climb, the further we can fall, and Dante knows it would decimate several of his relationships if anyone were to find out the truth about his past. Right now, only Cody knows, but it’s not going to stay that way. Unfortunately, Dante is already starting to lay the groundwork with his girlfriend, Sam McCall (Kelly Monaco) in the form of a few white lies, and they’re going to come back to bite him when the truth surfaces.

Sonny and Nina Reeves (Cynthia Watros) might think this is just the beginning of their relationship, but in his heart of hearts, Sonny longs for his ex-wife, Carly Spencer (Laura Wright) — and Nina knows that. Love may not be what initially pulls them back together, but it will be what keeps them there. For now, Sonny will continue telling Nina what she wants to hear to calm her anxiety that he’s not really all-in on their relationship, and Nina will continue to ignore all the red flags that her instincts are screaming at her about this man. 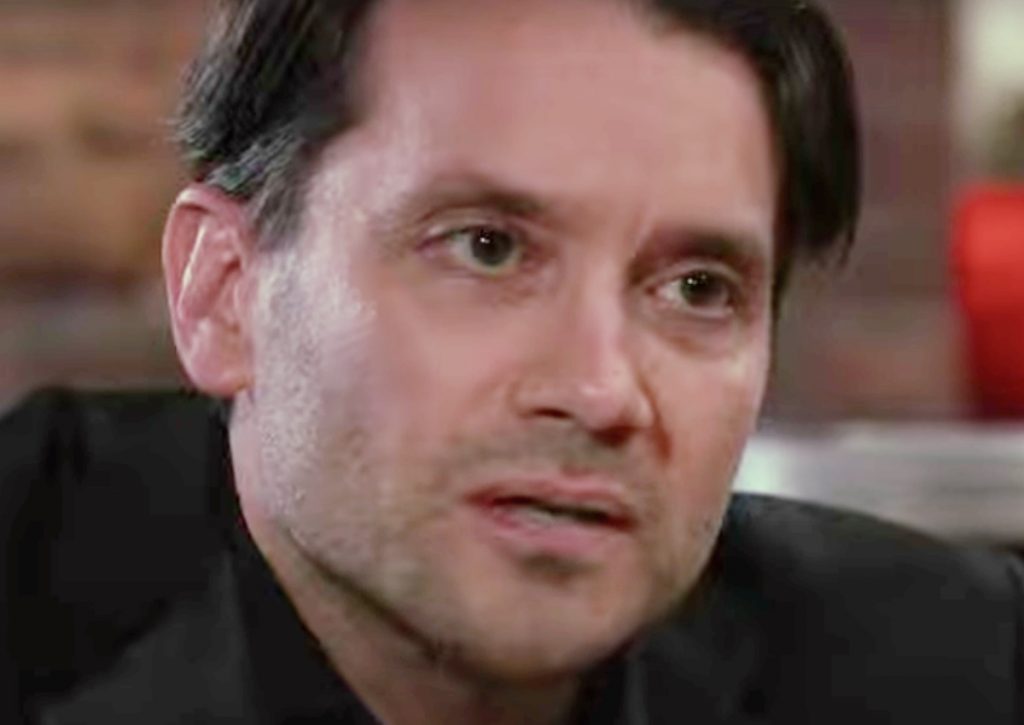 It’s likely that Sonny and Carly are going to be pulled together by a tragedy — possibly one that involves The Hook going after Josslyn ‘Joss’ Jacks (Eden McCoy). Nina and Sonny have a lot of trauma bonds, but they don’t compare to the one thing Carly shares with Sonny that Nina never will — a family. In the end, it probably isn’t going to be Cody that unleashes fury on Dante’s life. Instead, someone else is going to find out what Dante did, and that Cody took the rap for him. It may even be that Dante has to come clean on his own to save someone else. Will he forsake an innocent person just to keep his reputation and relationships intact? We’ll have to stay tuned to see just how much he is like his father. Keep checking back with us for more GH news and spoilers just ahead