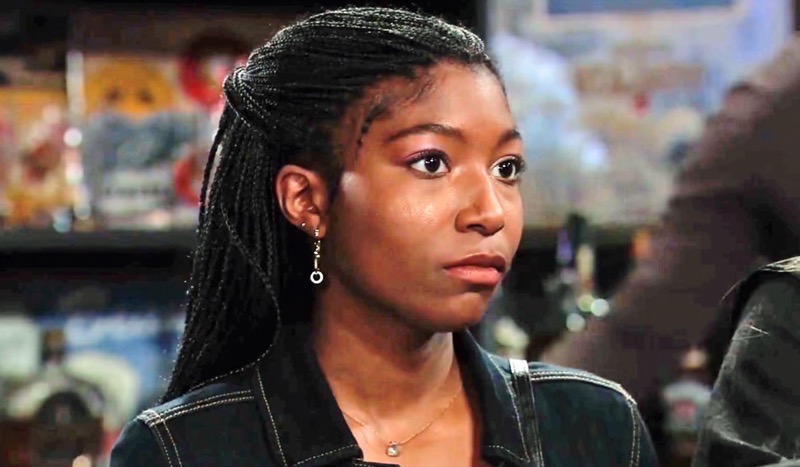 General Hospital (GH) Spoilers tease Trina Robinson (Tabyana Ali) is still recovering from the unexpected death of her boyfriend, Officer Rory Cabrera (Michael Blake Kruse). At the first public display of friendship between her and Spencer Cassadine (Nicholas Chavez), her family started to circle around her with questions about what is going on between her and Spencer. She’s certainly not going to divulge their plan to lure The Hook out into the open, but Curtis Ashford (Donnell Turner) sure does have some suspicions. Likewise, he doesn’t want to see her get hurt again — something the young Cassadine has a knack for doing. While Trina is willing to reopen the door to Spencer in the name of friendship, and she’s been longing for more with him for months, she just might jump blindly into the deep end with him when he’s not as ready for a commitment to her as he thought.

Spencer couldn’t be more in love with Trina. He wants a future with her, but he knows he has a lot to prove before they can move on from being just friends. In fact, they’re barely that at this point. Still, he’s hopeful that their plan to lure out The Hook together will bond them — and the added benefit of getting to spend time with Trina isn’t a bad one. Trina’s family is going to be harder to win over than the girl herself this time around. Curtis Ashford (Donnell Turner) and Marshall Ashford (Robert Gossett) have already aired their concerns. Portia Robinson (Brook Kerr) is sure to chime in soon enough. 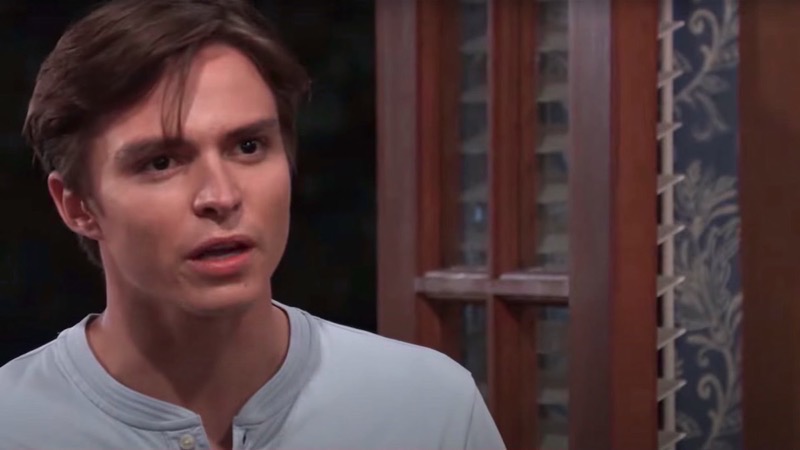 Trina isn’t oblivious to her feelings for Spencer. She’s been trying to find a place to hide them for months — during much of which she pretended to hate him and even tried to convince herself she had feelings for someone else, Rory. Trina isn’t ready to jump into a relationship in the wake of Rory’s sudden death. She’s feeling so much guilt already about not truly being present for and in love with Rory. Avenging his death by seeking out the killer will only go so far as to make her feel better when she comes to realize she’s enjoying it because she gets to be with Spencer the whole time. 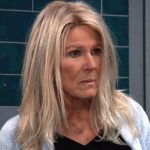 Like A True Cassadine, He Could Screw It Up

Spencer finally has an in with Trina that could lead to a real opportunity to make up for not being by her side during the sex tape trial. However, he’s going to have to play his cards right if he wants her to come around to see his side of things and give him another shot. Cassadine men have been known for messing everything up just as soon as they get the green light to do it right. Spencer is in love with Trina, but he’s also very passionate about how rejected he feels by his father, Nikolas Cassadine (Marcus Coloma). His plans for revenge against Nik could get in the way of his goals with Trina, and they just might have something to do with jumping into bed with a certain stepmother. You heard it here first! Stay tuned for more GH news and spoilers just ahead!