GH spoilers reveal that one must-see moment next week features Spencer. The young man had a plan on exposing Esme Prince (Avery Kristen Pohl) while clearing Trina’s name. However, the plan hasn’t been working out very well. Plus, Spencer was confronted by Ava Jerome Cassadine (Maura West) regarding his feelings for both Esme and Trina.

During the week of June 13, Spencer will come up with a new plan. Spencer also makes a discovery about Esme’s past. 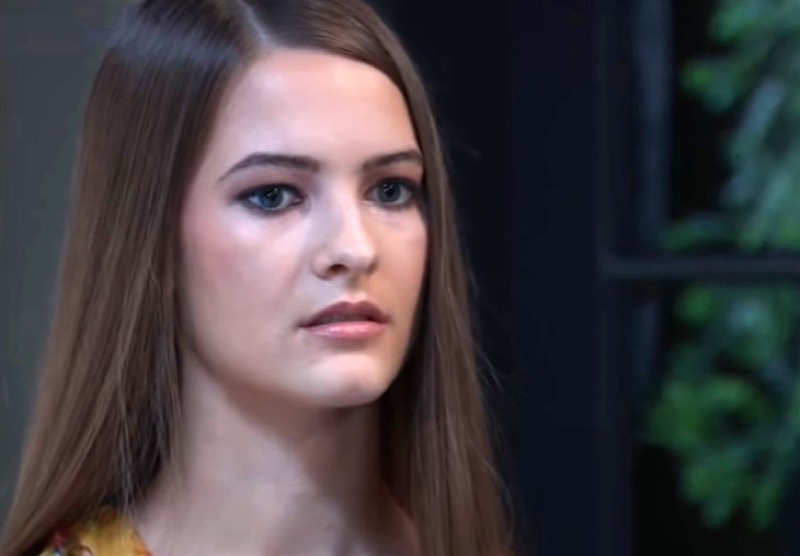 Spencer already told Cameron Webber (William Lipton) that he had to quit his job at Kelly’s. So far, Cameron doesn’t really know what Spencer is up to. However, Spencer seems to be going after Esme full-time but can’t do it by himself.

Spencer will turn to Victor for help. Will Victor agree to help Spencer and what will be uncovered about Esme’s past? Will Sam McCall (Kelly Thiebaud) and Carly Corinthos (Laura Wright) be able to track down Esme’s former nanny? The nanny could be the key to exposing everything.

General Hospital spoilers for the week of June 13 reveal that one must-see moment includes Trina and Josslyn Jacks (Eden McCoy). The two college students turn to Spinelli for help. Despite Trina’s innocence, she keeps getting punished for Esme’s actions.

However, it is teased that Josslyn and Trina will realize that they are over their heads. What will be their next plan of action?

Another must-see moment next week centers on Britt. As fans recall, Britt drank way too much and had quite the outburst during a Society Setups event. Then, she was hit by a barely clothed parachuter. As Britt realizes she has become a meme, she is getting some good advice from the man she blames… Cody Bell (Josh Kelly).

However, despite Britt trying to do damage control, things continue to spiral. It is teased that Britt receives unwanted attention. How will Britt handle this and what does it mean for her job as co-chief of staff at the hospital? 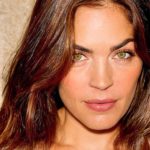 Which one of these must-see moments next week are you the most excited about? What theories do you have for the residents of Port Charles? Share your thoughts and remember to keep watching the ABC soap to see what happens next.