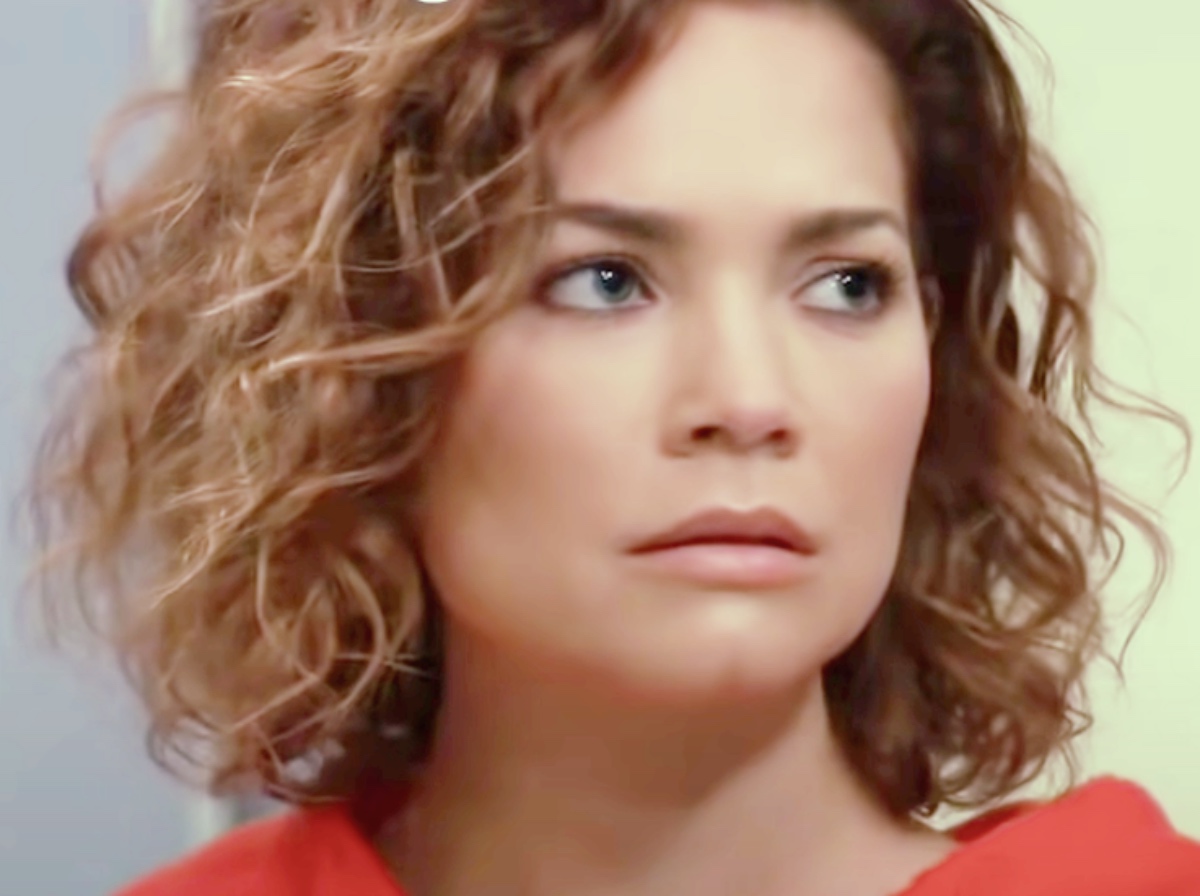 General Hospital (GH) spoilers tease that Dr. Terry Randolph (Cassandra James) and Dr. Britt Westbourne (Kelly Thiebaud) both wanted the Chief of Staff position at General Hospital. But Chairman of the Board Monica Quartermaine (Leslie Charleson) decided to hire both of them. She didn’t want either of them individually to fill the position, they had to take the position together. Neither of the doctors was happy about the decision but eventually agreed to Monica’s terms even though they didn’t get along. 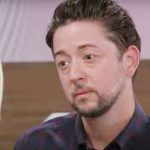 When Elizabeth wanted to use her vacation days to go camping, Britt denied the request. But Elizabeth then went to Terry, without telling her that Britt had already denied the days off, and Terry approved the request. When Britt found out, she was upset that Elizabeth tried to play them against each other. Terry agreed, and warned Elizabeth not to do something like that again. Elizabeth isn’t happy to see Terry and Britt working together. 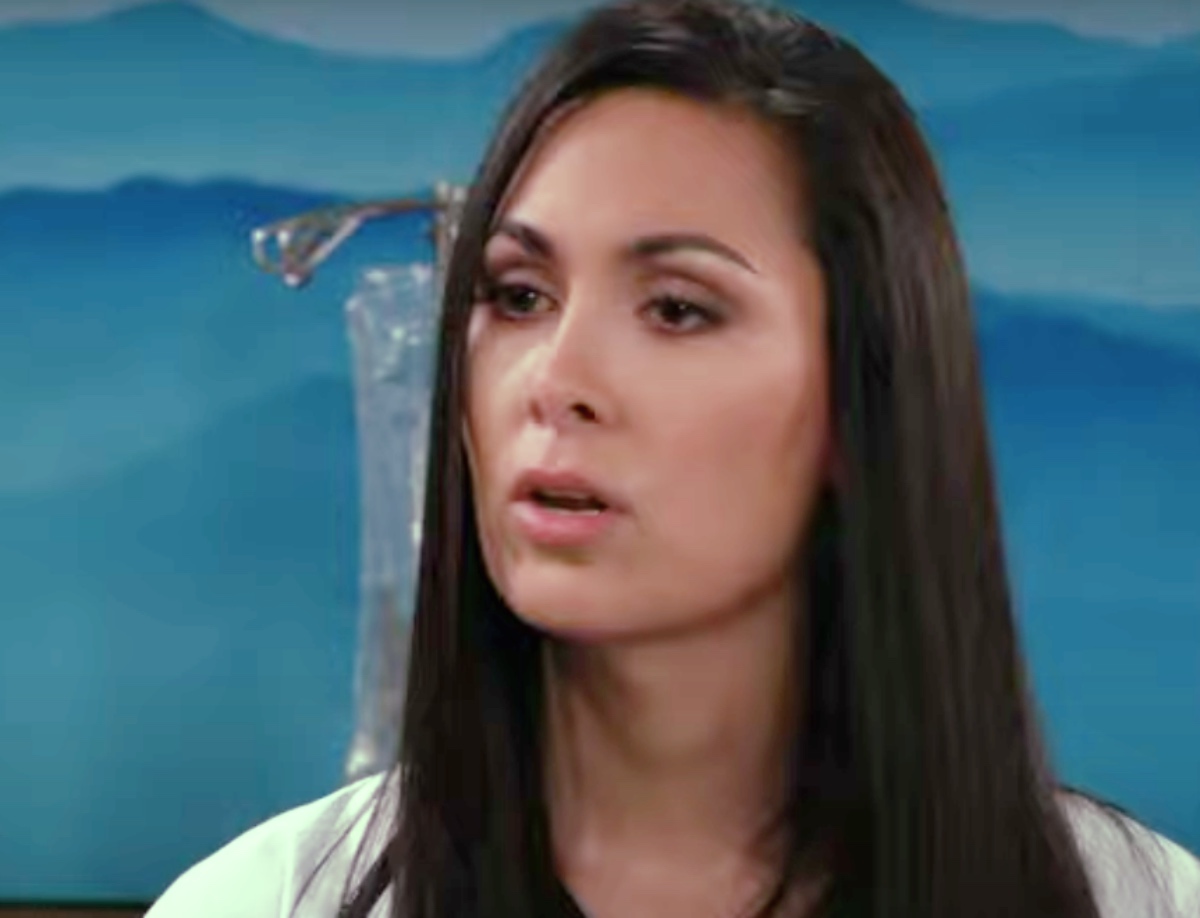 Elizabeth may have a hard time watching Terry and Britt working together. If Terry backs up a decision that Elizabeth doesn’t like, will she see it as a betrayal of their friendship? Hopefully it won’t come to that, and everyone will work well together. Let’s hope Elizabeth and Terry’s friendship won’t suffer because of the Chief of Staff position.

Will Britt and Terry’s partnership come between the friendship of Elizabeth and Terry? Will Elizabeth realize that Terry has to work for the good of the hospital and not just their friendship? Will Monica regret her decision? Anything can happen in Port Charles so stay tuned to General Hospital airing weekdays on ABC. And don’t forget to check back right here regularly for all your General Hospital news, information and spoilers!