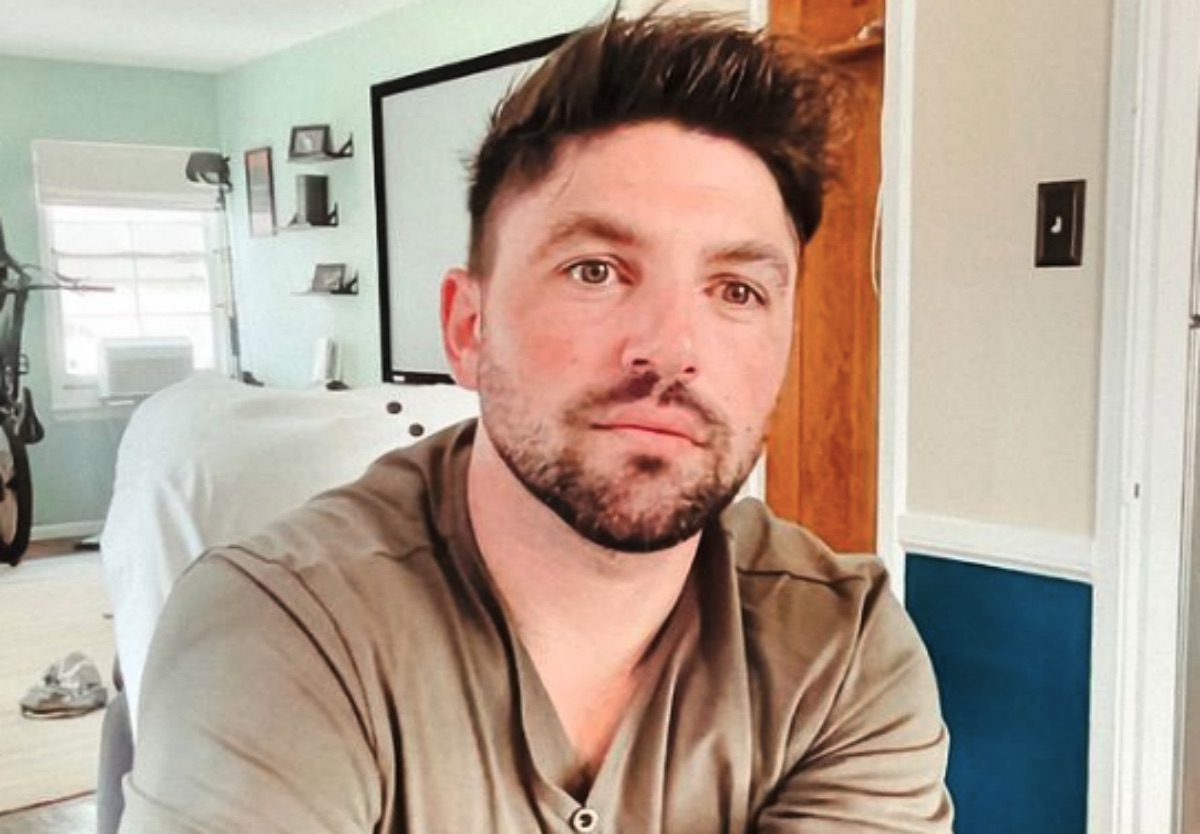 General Hospital spoilers reveal Chad Duell back in the role of Michael Corinthos, a part he has played for well over a decade. But what was the reaction on the set when The Young and the Restless alum Robert Adamson had to step in for a few days during a crucial time in Michael’s story?

It was a shock to GH fans when Michael Corinthos suddenly changed faces and looks, and even attitude, when Robert Adamson, best known as Noah Newman on Y&R, filled in for Chad Duell for several episodes right in the middle of the Wiley Grandma Wars visitation hearing. It turned out Duell was out for a bit after contracting COVID-19, so Adamson had to step in, and cast members, including Cameron Mathison, were impressed. 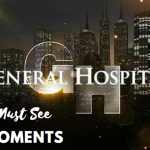 During Adamson’s stint as Michael, Mathison’s Drew Cain wanted to make sure Michael wasn’t ELQ as part of his revenge plot against Sonny Corinthos.

“Obviously, he’s a seasoned vet, but he came into some big, heavy days. In fact, I have never woked with Chad on days that were as heavy as Robert had,” Mathison said in the June 21, 2022, issue of Soap Opera Digest. “When I read the scenes I was like, ‘Man, Chad really has a lot.” When I realized Robert would be doing these senes, I was like, ‘Oh my God, a replacement’s going to come in, shoot like six episodes in three days with a ton of dialogue.’ Rober did a great job. He’s a fun guy with a really good attitude.” 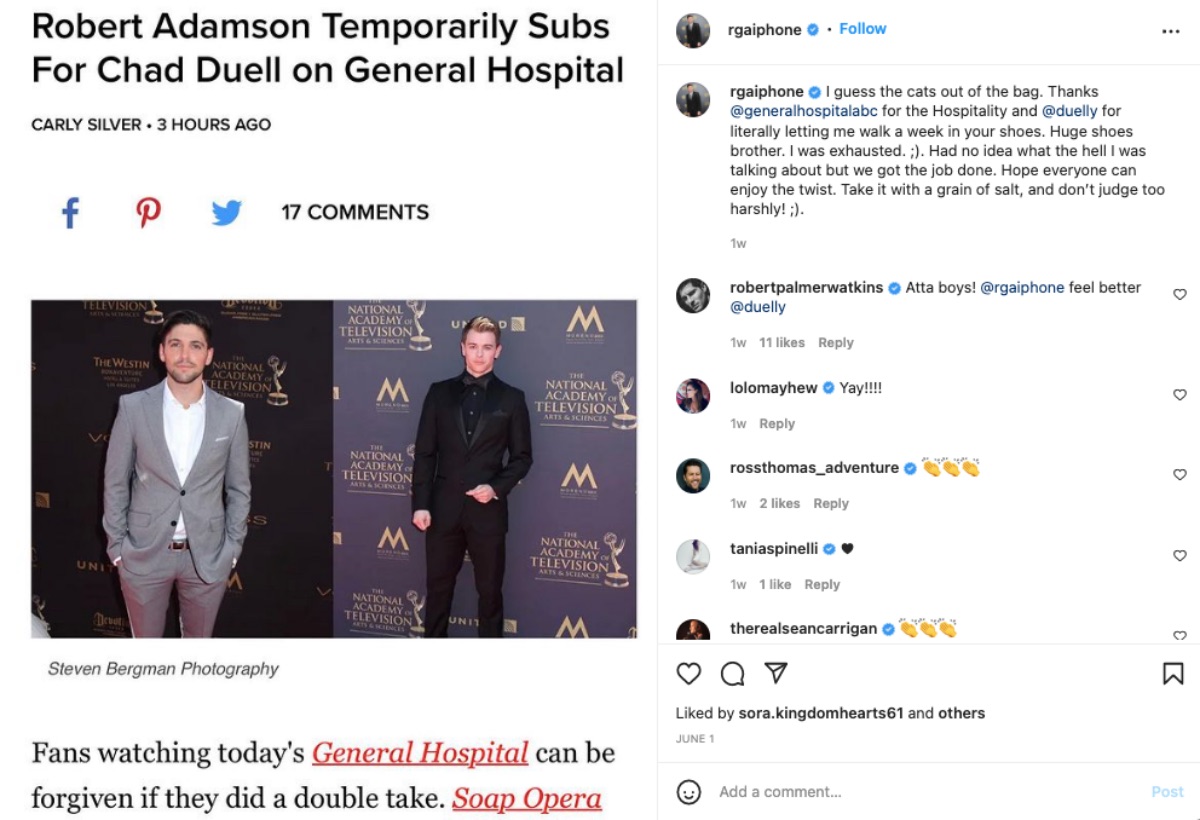 Chad Duell Is Back Causing More Trouble As Michael

Just as quick as Michael’s face turned into Adamson’s it turned right back into Duell’s after an apparent quick COVID recovery. Now that Michael won the case and Nina Reeves (Cynthia Watros) cannot legally visit her grandson, Wiley, he has turned his attention fully towards bringing down Sonny Corinthos (Maurice Benard) and has even hired someone to infiltrate his father’s organization.

Michael is also trying to push Ned Quartermaine (Wally Kurth) out of ELQ and something will happen sooner rather than later for this all to blow up in Michael’s face. As Michael is acting more horrible than ever, that could be a good thing to make him wake up. Stay tuned to General Hospital weekdays to see how this story plays out.

3 thoughts on “General Hospital Spoilers: The Scoop Behind Robert Adamson As Michael Corinthos”