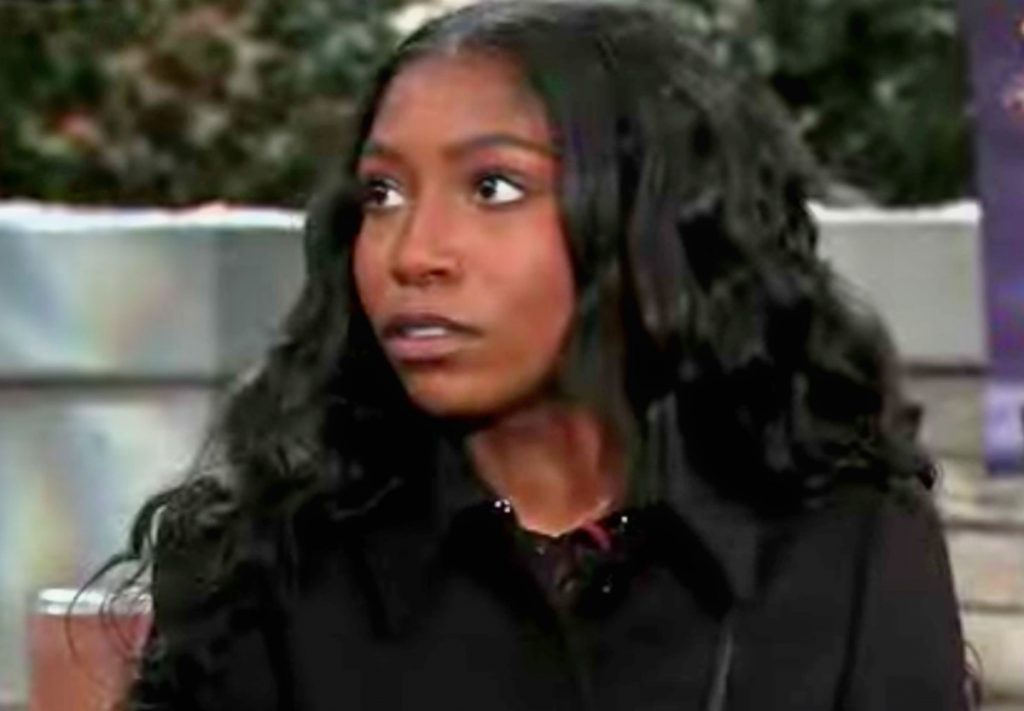 General Hospital spoilers and updates tease that Trina Robinson (Tabyana Ali) will have her doubts about Spencer Cassadine (Nicholas Alexander Chavez). Even though she’s chosen to team up with him to flush out Esmé Prince (Avery Kristen Pohl) and solve Rory Cabrera’s (Michael Blake Kruse) murder, she’s not ready to move on.

Poor Trina is a mess of conflicting emotions right now; having been torn between Spencer and Rory enough that she’d be kissing Rory and couldn’t get Spencer out of her mind. Their plan to “fake date” is so Esmé will find out, wherever she is, and make her move to eliminate them even though it would be a compulsion. Trina knows she has to focus and act like she and Spencer are really in love to flush out Esmé.

Spencer is sure that Esmé is “The Hook” and even though he knows she had a fling with his father she’ll strike when she thinks he and Trina are dating. But the problem is for Trina, she can tell Spencer’s feelings for her are real and her guilt over being torn between him and Rory is magnified with Rory gone. 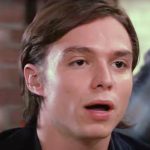 GH Spoilers: They Play The Game

Trina and Spencer are making themselves the bait hoping to draw out The Hook, but they haven’t been taking into account that it might not be Esmé. Trina was hesitant at first, asking Spencer what to do if it turns out to be someone they haven’t even thought about. They are making themselves targets for the real thing if it isn’t Esmé, and not even telling their families what they’re doing. But as they “fake date” Trina gets closer to Spencer and she can tell he’s getting closer to her. Spencer tells Trina it may not happen overnight and they just need to be patient while neither is being honest with the other about their true feelings. 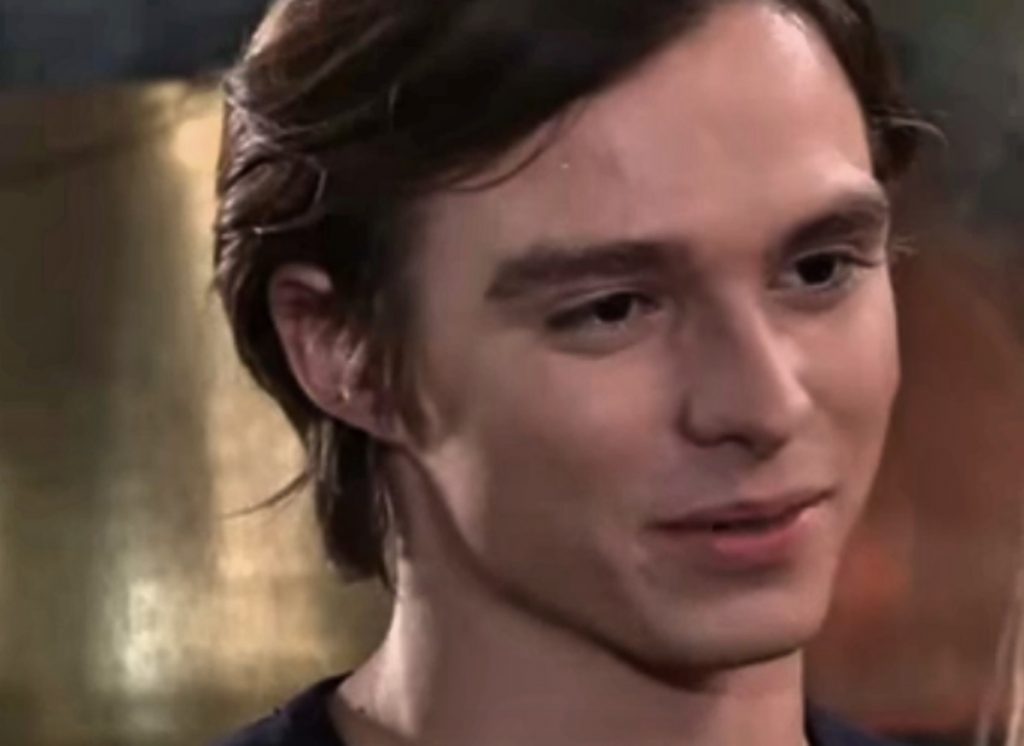 This goes on for a while but pretty soon it’s finally getting real, and the two of them finally get real with each other as well. But until the murder is solved or Esmé is flushed out, Trina tells Spencer she still can’t move on for real, even though she admits she’s been torn for a while. She was going to break up with Rory because of her feelings for Spencer, and until his death is avenged she’s not going to feel right.

Spencer goes out of his way to be kind and understanding, because he wants to make amends for the times he hurt her. In the meantime, they both remain targets!