General Hospital spoilers reveal Joss and Cam growing even closer now that Cam knows Joss doesn’t think he’s a bad kisser. This seems like a story long-forgotten, but is it about time these two teens got together or are they better off being friends? You tell us!

Cameron (Will Lipton) feels his life is coming together a bit now that he and Joss are friends again and might be more than friends. He now knows that Josslyn (Eden McCoy) never told her diary that he can’t kiss and to a teenage boy, that’s everything. Cameron has also been pining after Josslyn for years, even when she was in love with Oscar (Garren Stitt). 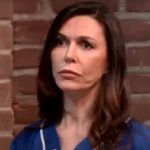 Josslyn has also been quite lonely since losing Oscar and had a hard time moving on. She even tried to see if Dev (Ashton Arbab) would like her in that romantic way, but instead, he rejected her, stole her diary, forged some entries, and died. Joss and Cameron being just friends for so long is starting to play out so of course, they need to have a romance, right?

Carly (Laura Wright) and Jason (Steve Burton) have been just friends for decades since their initial sexual relationship. Yes, something has always been simmering on Carly’s end at least, but they managed to make it work and be with other people since the 1990s. Why can’t Joss and Cam do the same and find other loves like Jason and Carly have? 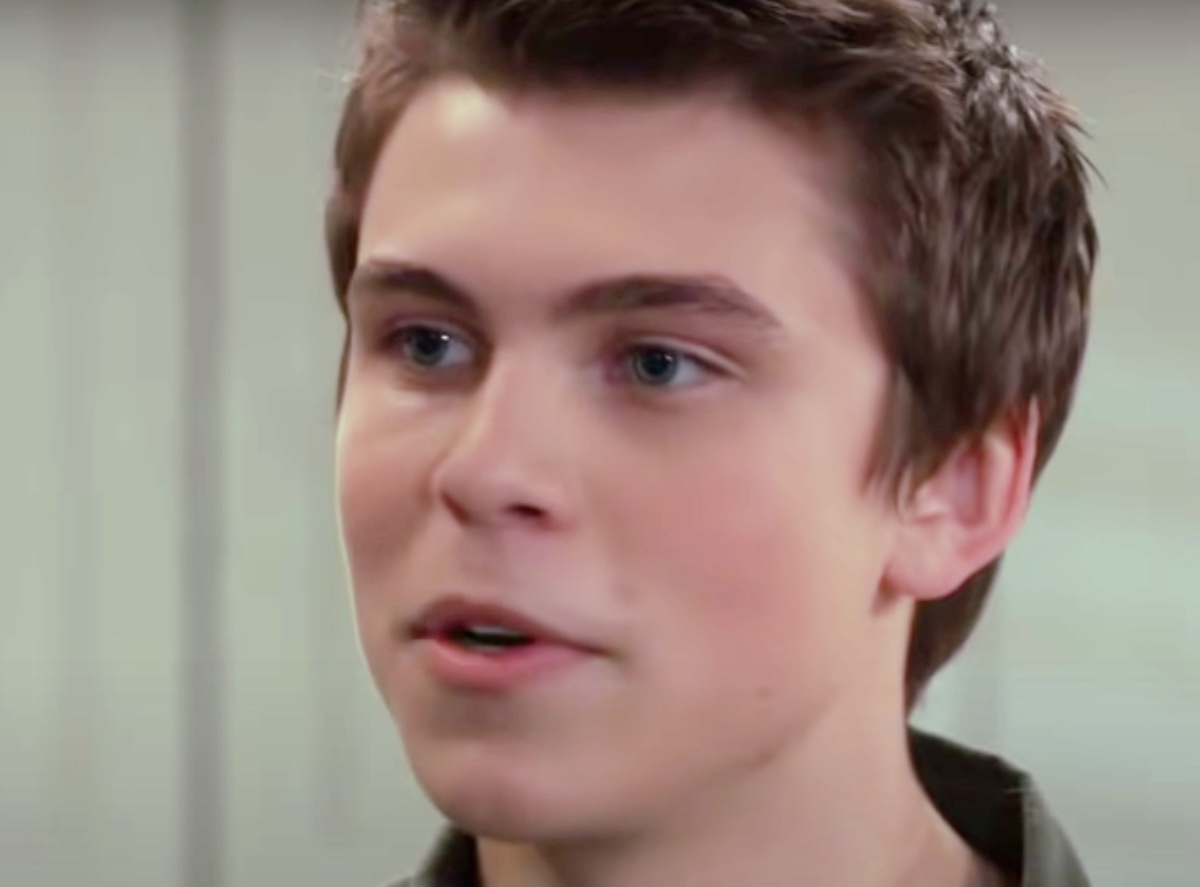 Just because you grow up with someone doesn’t mean you have to end up with them. Josslyn can be involved in a triangle with Trina (Sydney Mikayla) and the NuSpencer (Nicholas Chavez), while a new leading lady can be introduced to the canvas for Cameron. Heck, even Emma (Brooklyn Rae Silzer) can return since Cam, Joss, and Emma were all friends when they were small children.

So, should Josslyn and Cameron give it a go or keep things in the friend zone? They do both need a storyline but their storyline doesn’t have to be a romantic one with one another. Let us know how you feel in the General Hospital poll below.