General Hospital viewers remember that Scout hasn’t seen her father in a long time, and the last time they were together she was only a toddler. General Hospital viewers will recall Sam telling Dante Falconeri (Dominic Zamprogna) that Scout only knows her father from photographs, and so when Drew does return to Port Charles it will be understandable that Sam will want to make this adjustment slowly. Drew, who hasn’t seen his daughter in years but has made seeing her again his whole reason for living, would just as understandably want to be with her as much as possible and right away. After all, shortly before he disappeared he had buried his only son with Kim Nero (Tamara Braun), Oscar Nero (Garren Lake Stitt) so Scout is his only child. It would be different if Scout were a little older and remembered Drew better, but Drew will be very impatient about it and there could be some friction between Sam and Drew.

General Hospital viewers know that Sam is now in a relationship with Dante Falconeri (Dominic Zamprogna) who is also a single father to Rocco Falconeri (O’Neill Monahan). Rocco didn’t see his father for a long time either and was pretty much thrust right into a relationship with Dante not long after he came back to Port Charles, due to his mother Lulu Spencer’s (Emme Rylan) severe injury and coma, plus the death of Lulu’s boyfriend Dustin Phillips (Mark Lawson). 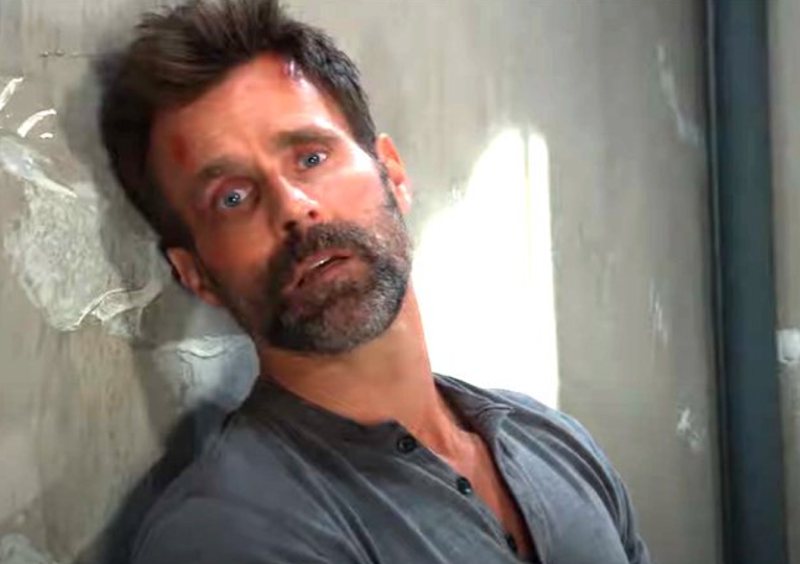 Dustin had filled in an important gap in Rocco’s life while his father was MIA and later in treatment for his post-traumatic stress disorder for several months. While any adjustment problems Rocco might have had when his mom went away may not have played out on air, that doesn’t mean there weren’t any. However, grandmothers Olivia Quartermaine (Lisa LoCicero) and Laura Collins (Genie Francis) were a great help. General Hospital viewers know that Dante may back up Sam in wanting to make the adjustment to joint custody between Scout’s mother and a father she barely remembers slower because of his own experiences. 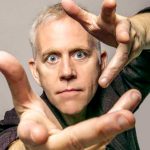 General Hospital viewers will recall that Sam and Drew had unofficial joint custody of Scout prior to Drew’s disappearance, and one of the last scenes before Drew disappeared had Scout coloring at a little table and chair in the office of Aurora Media, which he was heading up. Not long after that, Drew walked into an elevator at General Hospital and disappeared! Since that time, little Scout has had to endure many changes in her young life – from her stepfather/uncle Jason Morgan (Steve Burton) and her mother’s breakup and her half-brother Danny Morgan (Porter Fasullo) moving, and eventually, she too started staying at the Quartermaine mansion a lot. Grandma Alexis Davis (Nancy Lee Grahn) went to prison so Scout has lost her for all intents and purposes as well. Probably a better idea than to go suddenly back to split joint custody might be for Drew and Scout to get to know each other with family visits, where it will be safer and less of a shock for Scout!