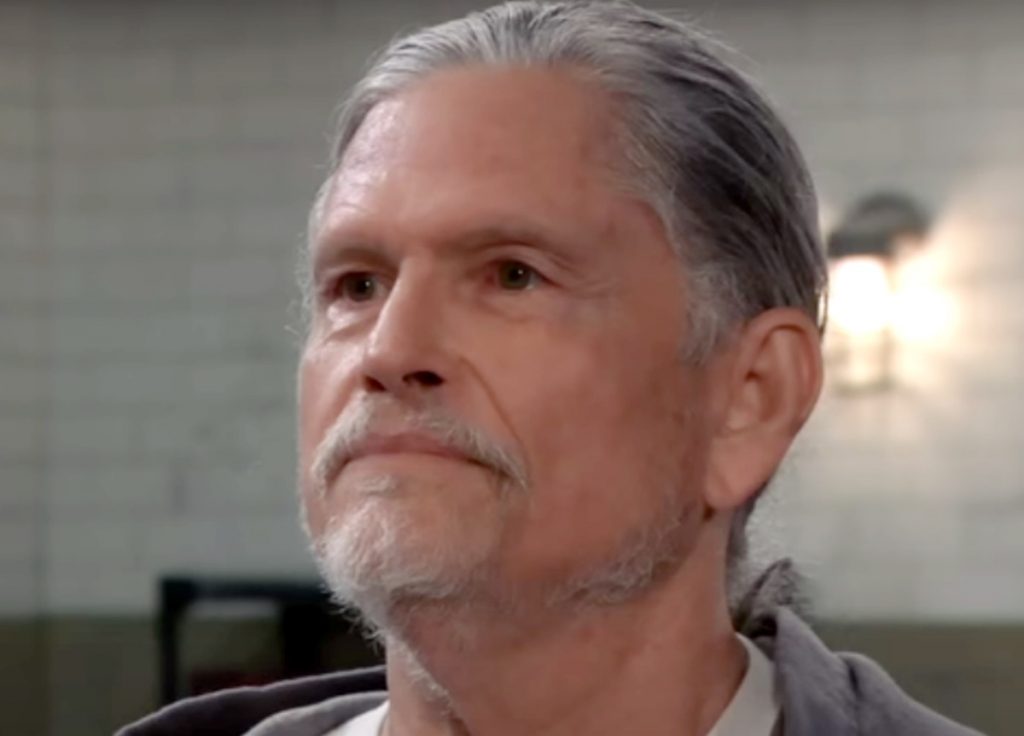 General Hospital reveals when Valentin Cassadine (James Patrick Stuart) reaches out to Laura Collins (Genie Francis) for help, she’s going to know he means business. These two are not allies, historically. In fact, many would still call them enemies, but both have been adult about things in recent years and chose to shelve their issues with one another for Charlotte Cassadine’s (Amelie McLain) sake. So, when Valentin says Charlotte is in danger because of Victor, it will alarm Laura even though she won’t be surprised. Faced with having to choose between who he will save — Anna Devane (Finola Hughes) or Charlotte — Valentin will need Laura’s help to thwart whatever Victor has planned next.

However, Laura may not be as much of a help as she’d like to be when Deputy Mayor Eileen Ashby (Heather Mazur) steps in to encourage her to back away from Anna’s case due to her personal relationship with her and the public’s perception of how she might handle it with favoritism. Laura is going to have to call on someone else to make things happen behind the scenes while she can’t in public. 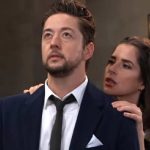 While there’s been some doubt among fans that Cyrus Renault (Jeff Kober) really has found Christ and changed his ways, Kober recently told Soap Opera Digest that Cyrus really is trying to change and be a better man. Laura has had her own doubts as well. Maybe some part of her thinks asking him for help, and knowing he would have to break some rules to give her that help, will be a test of his resolve and prove to her whether he’s really serious about changing his ways.

That being said, in this instance, she’s going to be hoping he hasn’t truly improved. She needs someone cutthroat who is willing to do her bidding. She knows she won’t beat Victor as his own game without acting just like him. The question is: will Cyrus help her? 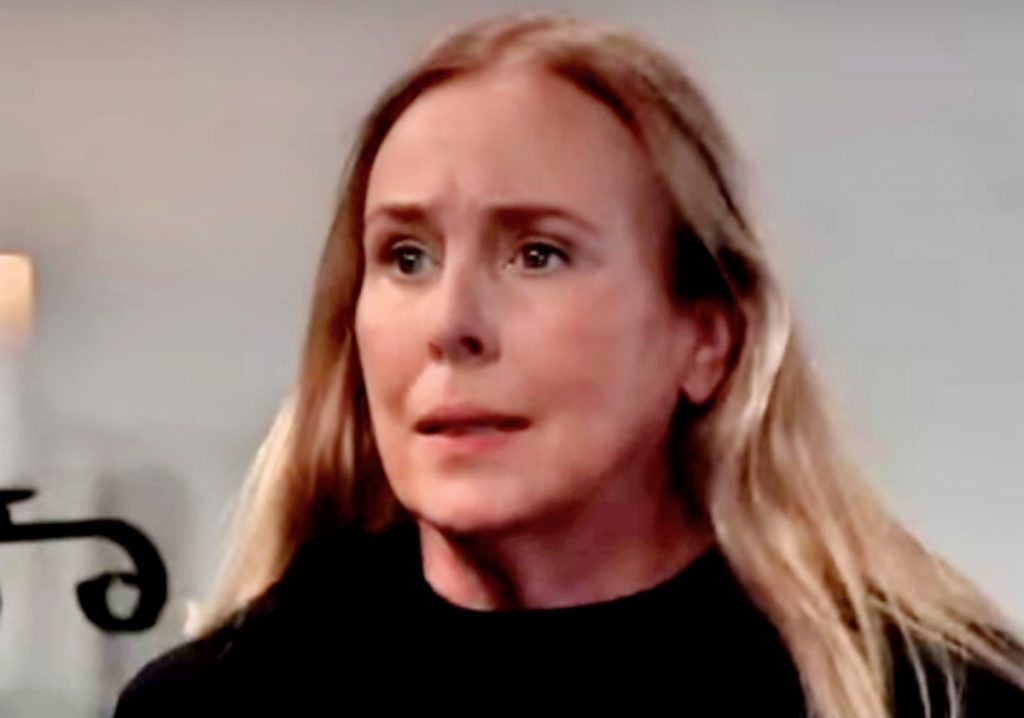 GH Spoilers Tease the Past Isn’t All in the Past

Cyrus won’t overlook the irony when Laura shows up asking him to help her in the last way he ever thought she would. The good sister who has long shamed him for the mistakes of his past and his involvement in the organized crime world is now asking for him to engage in that very business because now it helps her. The taste in Cyrus’s mouth after she visits is something of hypocrisy. Does Mayor Collins believe it’s okay to break the rules and hurt others as long as it’s for the greater good of her own loved ones? That’s how it’s going to come across to Cyrus.

Word on the street is that Cyrus will ultimately help his sister with her request, but not before gloating just a bit about it. He might also deliberate over whether or not he can go back into that world of organized crime and tap his connections in the business without them perceiving it as his return to their world. Cyrus has worked hard to get right with God, and now he’s also going to be faced with a tough choice: Laura, or his faith? Keep checking back with us every day for more GH news, updates, and spoilers