General Hospital (GH) Spoilers: Trina Opens Up To Ava About Her Feelings For Spencer 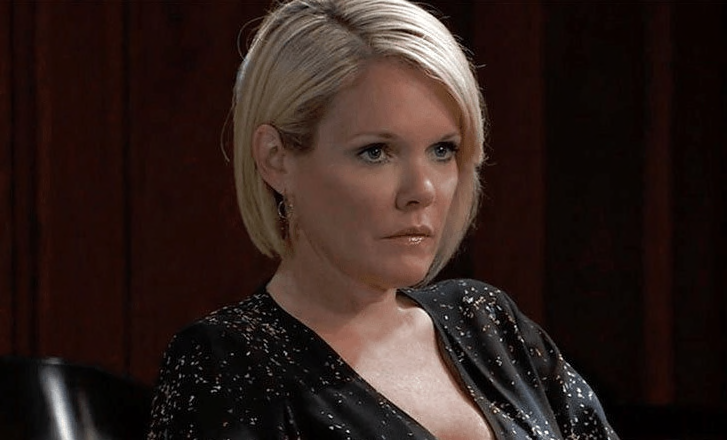 General Hospital (GH) spoilers indicate Trina Robinson (Tabyana Ali) is struggling to keep her feelings to herself. Still, Trina isn’t even sure what they mean, or if they mean anything. While she continues to date Officer Rory Cabrera (Michael Blake Kruse), she’s feeling guilty about an affection she secretly holds for someone else. Alright, maybe it’s not so secret after all. Trina knows she has feelings for Spencer Cassadine (Nicholas Chavez). On some level so does Rory, who is hanging on and hoping the distance between the two of them while Spencer is in prison will cement things with himself and Trina.

General Hospital Spoilers – Ava Gets A Laugh Out This

Trina may struggle to get the words out at first because she’s never really uttered — out loud — how she feels about Spencer. When she does, will she feel relief or trepidation? Ava will giggle and offer Trina her undying compassion for the tough spot the budding art lover has found herself in. This is going to be an opportunity for Trina and Ava to connect on a more adult and girlfriend-like level than mentor and child. 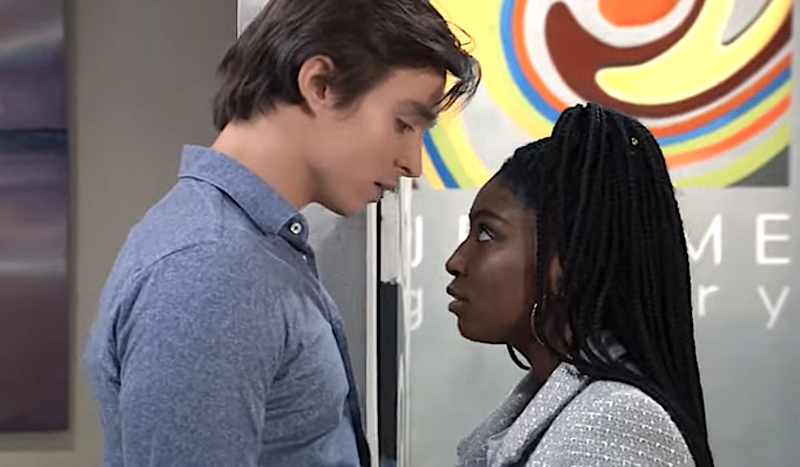 Trina will be taken aback when Ava responds to her confession with love and support. Recognizing all that Spencer has put Ava through, Trina has been fearful of telling Ava the whole truth about her feelings for him. This conversation with Ava is going to solidify Trina’s friendship with her — especially at a time when, unbeknownst to Trina, her mother is lying to her. The transparency and trust Trina is developing with Ava are going to go a long way in helping her when things fall apart with her parents. 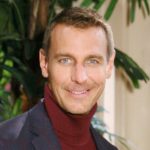 Ava Will Encourage Trina To Make A Decision

Trina is going to feel torn about her feelings. She really does like Rory. He’s a great guy; what’s not to like? He adores Trina; her parents love him — so why doesn’t she? The truth is, Rory never stood a chance because Trina was already in love with someone else long before him. While she’s been honest with Rory about her wavering feelings, he thought she’d come around to him and that he’d won her over. Hearing she hasn’t might truly break his heart, and Trina knows this. So she keeps avoiding it. Likewise, Trina hasn’t been able to talk to Spencer since he was sent to Pentonville. Is it really fair of her to keep Rory waiting in the wings until Spencer is released before Trina will make up her mind? Ava will give Trina the nudge she needs to consider making a decision once and for all.