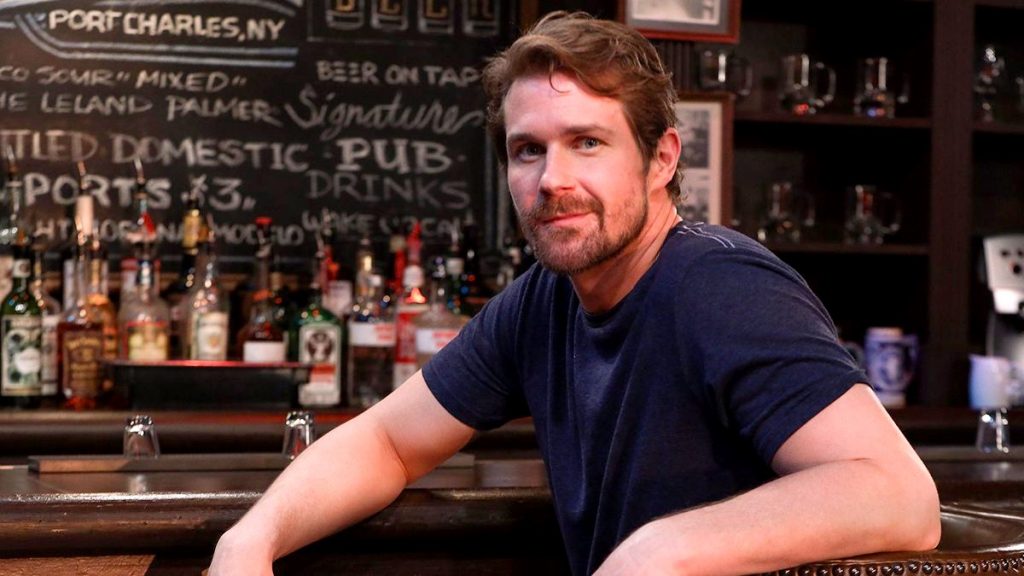 General Hospital Spoilers hint the race for the top food joints in Port Charles is a close competition. Over the years, fans have looked on as their fave stars have dined in — and out — at hot spots all over the urban metropolis that feels like a small town. Several of them are likely to have menu items that most GH fans would be delighted with, but which place really stands out as the best in Port Charles? We asked; you answered.

A Few Worth Mentioning

There are a few cult-favorite foodie spots in General Hospital that are worth an honorable mention, even though no one picked them from our list when polled. Eckert’s Bakery has been slinging out cupcakes for years, but we’ve never really been to Eckert’s. Sure, Spinelli might show up with a box from the notable sweets shop, and Aiden Spencer (Enzo De Angelis) might love his competition, but it’s understandable fans aren’t jumping to go someplace they’ve never seen or connected with.

That might explain the other options that got zero picks in our survey. Does anyone out there remember Noodle Buddha? Jasam fans certainly should as it’s where the couple said their vows to one another in 2011. The Versailles Room will take some fans back to the eighties. We’d love to see Robert Scorpio (Tristan Rogers) take Holly Sutton (Emma Samms) back there to rekindle their romance nearly forty years later! Surprisingly, no one picked The Tan-O (sorry Phyllis!) or Pozzulo’s (if we’re pretending it was more than a front) either! 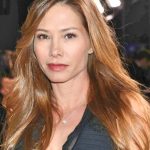 The #5 Food Spot in Port Charles is… the PC Grill

Once upon a time, the PC Grill wasn’t just a hot spot to grab dinner, but it was owned by the wealthy Quartermaine family when housed inside the Port Charles Hotel. Of course, a massive fire took both businesses to the ground in 2004. Jasper Jacks (Ingo Rademacher) then bought the property and built what is now the Metro Court Hotel and Restaurant. We got a sneak peek into the surprise new Port Charles Grill last year which left many longtime fans yearning to see more.

General Hospital Spoilers — The Metro Court Is Nice and All…

But it’s not in the number one spot, despite having the fanciest food in town. This seems like a good middle-of-the-road pick among fans. Their reasons for not being as eager about the Metro Court as they were other options? Comfort and expense. They perceived the Metro Court as more upscale, with the prices to match. If they only get one shot at taking a bite out of Port Charles, they want it to feel more authentic than fine dining in a hotel.

In 2017, Julian Jerome (William deVry) bought Charlie’s Pub. It would later change hands and default to ownership by Ava Jerome Cassadine (Maura West) in the wake of her brother’s death, and would then pass on to Sonny Corinthos’ before he gifts it to Phyllis Caulfield (Joyce Guy). Somehow, everyone has forgotten that a body used to be buried under this dining establishment and bar. The warm and inviting atmosphere is made that much more special by the newest owner — Phyllis. 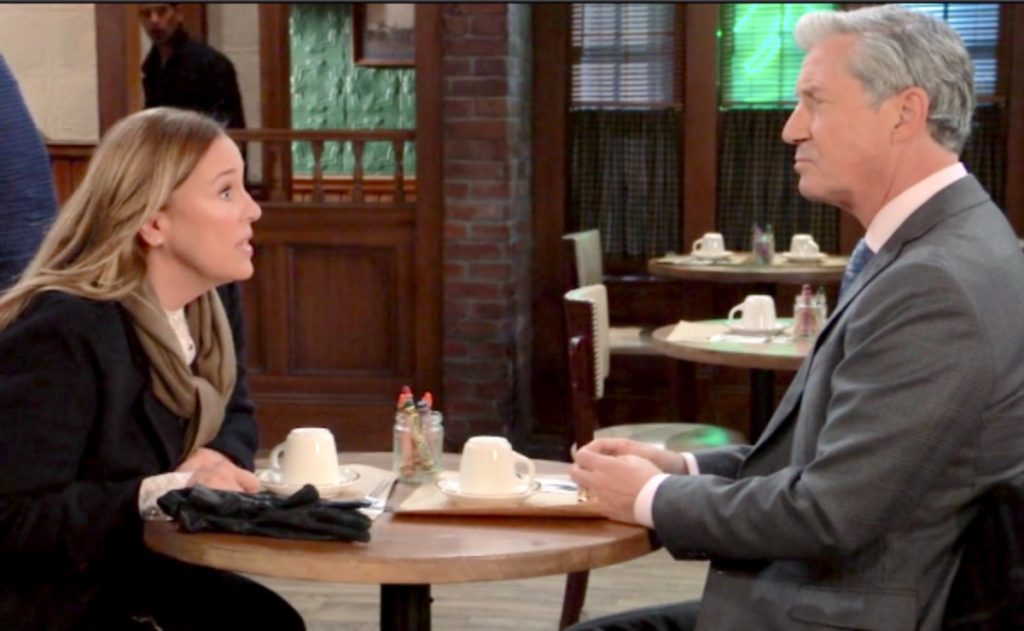 General Hospital Spoilers — The Gone But Not Forgotten Floating Rib

This very close second choice is probably still number one to many. The Floating Rib was a labor of love for Mac Scorpio (John J. York) and Felicia Scorpio (Kristina Wagner). The pair has continued to miss being restaurateurs, but they’ve both found their love of working on the right side of the law has bridged the gap — for now.

It should come as no surprise that the majority of responses tallied a vote for Kelly’s Diner — and they want their BLT! This fan favorite establishment has been in the spotlight more than others over the years, but GH has focused on Charlie’s and the Metro Court quite heavily in recent years. Still, it holds the number one spot in fans’ hearts, and we’re here for it. Where would you stop to eat if you were passing through Port Charles? Let us know, and stay tuned for more news, updates, and spoilers headed your way.

General Hospital (GH) Spoilers: Trina Opens Up To Ava About Her Feelings For Spencer