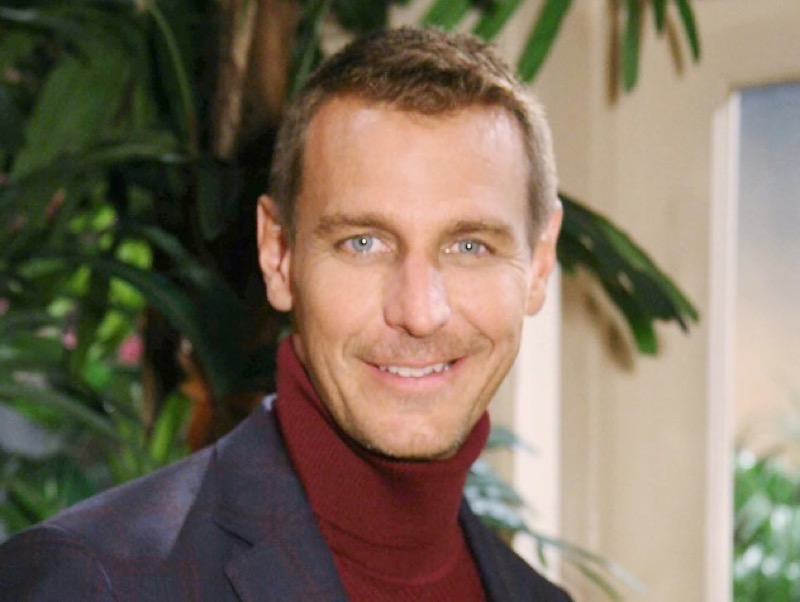 General Hospital (GH) spoilers reveal Ingo Rademacher (Jasper Jacks) has been busy since he exited GH in late 2021. The swarthy Australian GH veteran is showing no signs of backing down with his lawsuit against the ABC network for firing him. The reasons behind that decision are debatable and entrenched in federal law that dates back to Title VII of the Civil

Rights Act of 1964 — one year after General Hospital first hit the airwaves. California state law dating back to 1972 also protects an individual’s right to informational privacy and bodily integrity under California’s Constitution. Rademacher’s complaint alleges all of these rights were violated by ABC.

Politics aside, the law may or may not be on Rademacher’s side. Which way the judge could rule will lie with the details of Ingo’s particular case. While the law supports religious exemptions, it only does so for sincerely held religious beliefs. This means an exemption for reasons other than said beliefs are not valid and do not need to be honored.

General Hospital Spoilers – ABC Does Have Some Rights

Rademacher’s complaint shows ABC engaged in the interactive process, which allows employers to ask questions about the employee’s beliefs. The complaint went on to state, “Questioning the sincerity of one’s religious beliefs in order to deny a request for an exemption to the Covid Vaccine Mandate constitutes religious discrimination and violates federal and state civil rights laws.”

It’s important to understand the employer is not allowed to judge whether or not the employee’s beliefs are valid. Further, employers do not have to honor exemptions if doing so would leave them in a position of undue hardship, which is defined by the U.S. Equal Employment Opportunity Commission as, “significant difficulty or expense and focuses on the resources and circumstances of the particular employer in relationship to the cost or difficulty of providing a specific accommodation. Undue hardship refers not only to financial difficulty, but to reasonable accommodations that are unduly extensive, substantial, or disruptive, or those that would fundamentally alter the nature or operation of the business.”

If Ingo Rademacher told his employer he prayed to the spaghetti monster and the monster answered him advising him not to accept the vaccine, the law supports the employer must accept that. The religious beliefs outlined do not have to be known to anyone outside of that person and do not have to fall under specific denominations or require attendance at places of worship.

What is in question is whether the real reasons the employee is opting out of the vaccine are rooted in their claimed sincerely held religious beliefs, or something else, such as medical concern for the vaccine’s safety, or political preferences. The employee must showcase how their religious beliefs are “sincerely held” by declaring how they impact other aspects of their life. For instance, they could explain that their beliefs are rooted in a relationship between themselves and God and that they pray to God for guidance and discernment before making any big decisions in their lives. Point blank: if the employee claims God advised them not to accept the vaccine, and they do not imply there are any other concerns they have besides their commitment to following their God, that’s lawful. 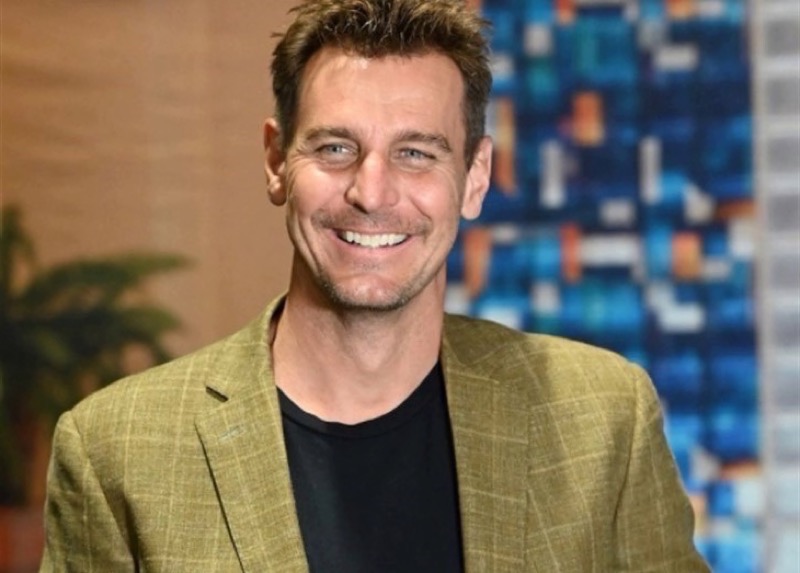 It Could Go Either Way

In any case, Rademacher’s attorneys will have to prove his religious exemption was unlawfully denied. If they can prove ABC denied the exemption merely because they didn’t consider Rademacher’s religious beliefs to be valid, Ingo’s lawsuit stands a chance. But if Rademacher gave ABC information during the interactive process that led them to believe his reasons for choosing to remain non-vaccinated are based on anything but religion, the employer may have been justified in denying the request and subsequently terminating Ingo.

If ABC alleges the exemption would have created an undue hardship, they’ll have to prove that to the court. If Rademacher’s attorney’s can show that ABC granted accommodations to other employees — which extends to other shows and even to medical exemptions — he may just win his case. 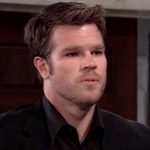 Of course, this all exists under an umbrella. Disney owns ABC which owns General Hospital. The hiring and firing may not be completely black and white, but a win for Rademacher could bring him back on board at GH if his immediate superiors don’t hold any hard feelings. Right now, the future seems rather uncertain, but fans can rest assured the role of Jasper Jacks has yet to be recast. Rademacher’s case heads to a jury trial on Monday, February 27, 2023.

We’ll be here to keep you apprised of this and more GH news and spoilers as they become available.