General Hospital (GH) spoilers and updates tease Sam McCall (Kelly Monaco) believed that she found the right man. Sam had been a long-term relationship with Jason Morgan (Steve Burton). Sam broke up with Jason because of his dangerous lifestyle. Sam has found happiness again with Dante Falconari (Dominic Zamprogna). Sam believed that she would not have to worry about Dante.

General Hospital Spoilers: Sam McCall Has Reason to Be Concerned about Dante Falconari

Sam and Dante have found that they are good for each other. Sam had thought that Dante would be safe. She trusted that Dante could handle his lifestyle of being a police officer. Sam has gotten a scare because Dante was in danger. Dante and Commissioner Mac Scorpio (John J. York) needed to transport Peter August (Wes Ramsey) to Pentonville. The prison transport was attacked and Dante was injured. Sam was upset to find out that Dante was hurt and in danger. Sam may start to rethink her relationship with Dante because of his dangerous lifestyle of being a police officer. 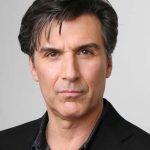 Sam has been getting closer to Drew Cain (Cameron Mathison). Sam and Drew had been a relationship and have a daughter Scout Cain (Ella Ramacieri). Sam and Drew had bought the media company Aurora Media when they had been together in the past. They bought Aurora Media because they wanted a fresh start. Drew did not want to live a dangerous lifestyle. He wanted to work in the business world with Sam.

Sam and Drew did not stay together because Jason came back in Sam’s life. Sam and Drew remained friends even though they were not together. Sam was devastated when she thought that she lost Drew. Sam was shocked when she found out that Drew was not dead. Sam has been grateful to have Drew back in her and Scout’s life. Sam has wanted to stay friends with Drew. Sam has been getting closer to Drew because of Scout. 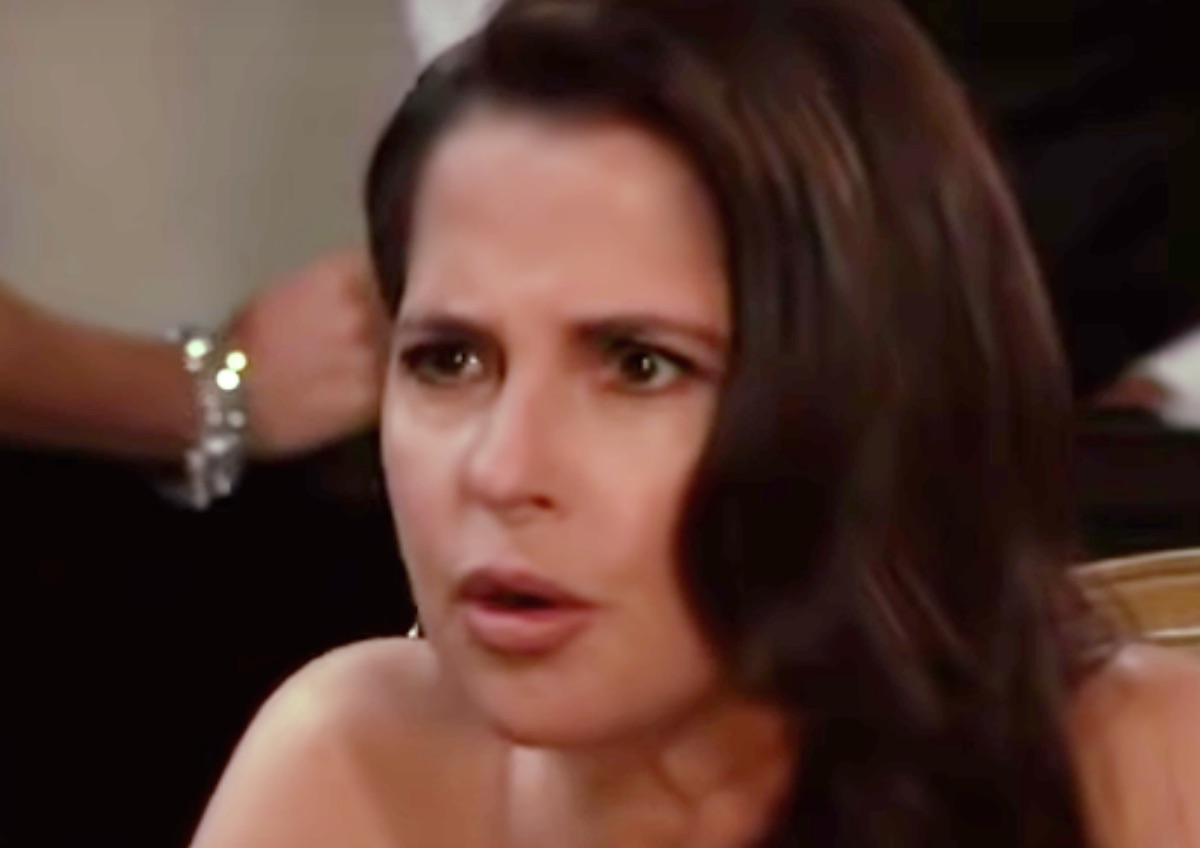 Will Sam be able to stay with Dante knowing that he could be danger? Sam had been happy with Drew in the past. Drew still wants to have a normal lifestyle. Drew wants to get closer to Scout and to Sam because he is back in Port Charles. Will Sam find herself drawn back to Drew? Be sure to catch up on everything happening with GH right now. Come back here often for General Hospital spoilers, news, and updates.