General Hospital is the one soap that Vincent Irizarry (ex- David Hayward, AMC), hasn’t appeared on. Could David stir things up in Port Charles?

Vincent recently participated in Zooms Fantasy Events where he discussed the possibilities of David working at General Hospital. When fans asked who Irizarry would like to play on General Hospital, he replied, “I could come on there as David Hayward, would be the best opportunity, because of the fact that he was married to Anna [Devane; Finola Hughes], that we had a child together [the late Leora], he is a world-renowned cardiologist — and it is a hospital show, so I think he could definitely have an impact there.” 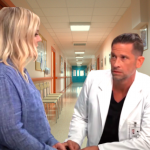 General Hospital’s Valentin Cassadine (James Patrick Stuart) and Anna are getting very close. Now Valentin has disappeared thanks to his father kidnapping him. Anna has no idea where Valentin is and could assume that he is the one who helped Peter August (Wes Ramsey) escape from police custody.

General Hospital’s executive received the rights to the AMC and OLTL characters when the lawsuit with Prospect Place ended. Now that ABC has legal control of the characters, Hayward could easily show up. Unfortunately, considering some of Hayward’s shady practices in the past, he could be working with Victor Cassadine (Charles Shaughnessy). 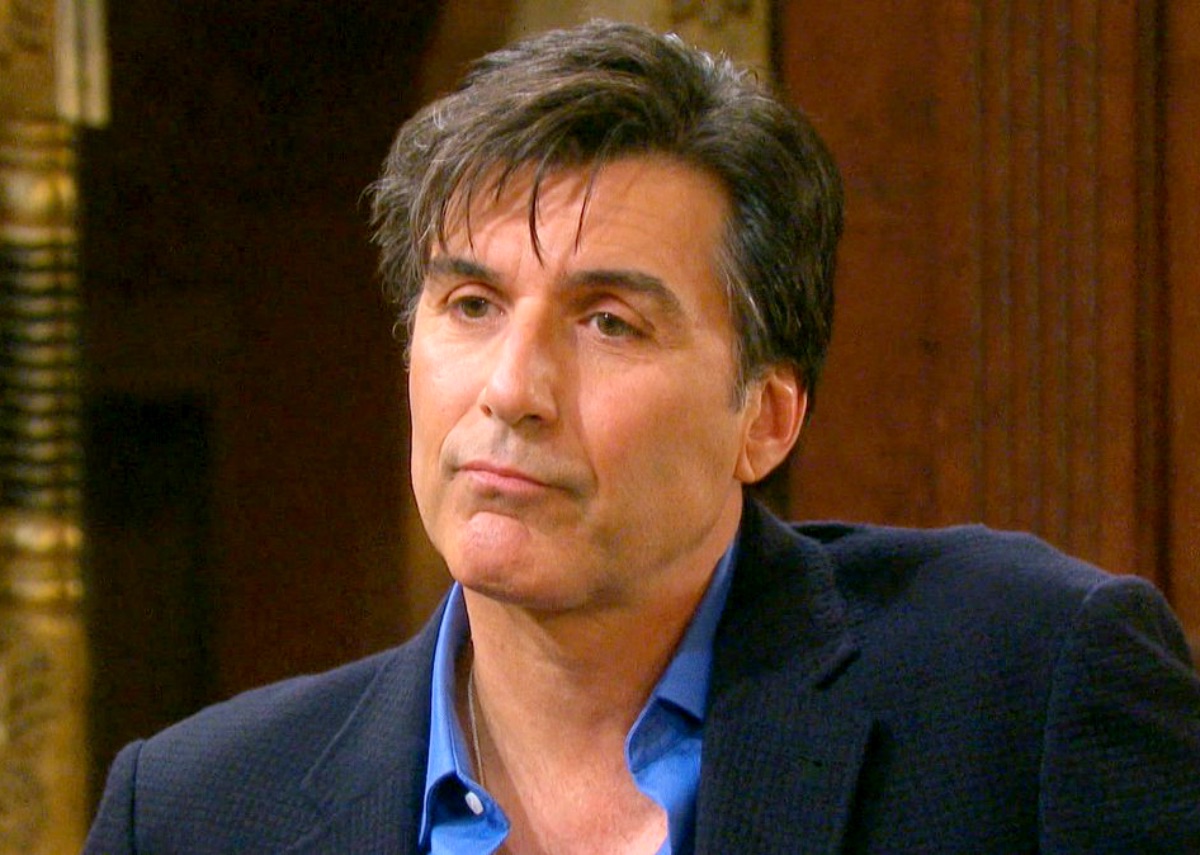 After all, fans know that Victor is into something shady and the Ice Princess cannot be the only thing. Victor also wants control of Drew Cain (Cameron Mathison) but it’s not likely to get it because Britt Westbourne (Kelly Thiebaud) knows how to deactivate Drew thanks to Jason Morgan (ex-Steve Burton). David could be trying to find another ay to reprogram Drew.

Since Irizarry’s Days character her been killed there is no reason that David couldn’t come to Port Charles. Will General Hosptial lure this veteran to join the cast? Could Anna and David have a second chance at love?