General Hospital spoilers and updates tease that a devastated Sonny Corinthos (Maurice Benard) will fall in bed with Nina Reeves (Cynthia Watros) in an upcoming episode of General Hospital!

Sonny finally gets Carly to agree to come to a recreation of their Martinique wedding, which he plans to hold onboard The Haunted Star. Sonny has been on the outs with Carly ever since the truth came out regarding his feelings for Nina in Nixon Falls when he was amnesiac Mike. At least Carly finally understands the reasons why he held back telling her right away when he returned home, so Sonny gets his hopes up. 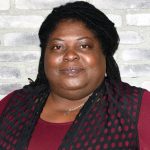 General Hospital viewers can imagine how Sonny, still not quite right after being off his lithium and still adjusting will be when he’s waited for hours and no Carly! General Hospital viewers will see Sonny go through every worst-case scenario his mind will bring up, and he’ll be convinced he’s been stood up! Sonny has tried so hard, perhaps too hard, to win Carly back, and to him, the words “needing space” have always hit him as rejection.

Sonny is thinking if Carly hadn’t been making a statement of “we’re over” she could have least called as to why she’s late! General Hospital spoilers and updates imply she’s had an emergency, because she rushes over to General Hospital; either way, Sonny’s totally in the dark!

When Nina gets to The Haunted Star and finds Sonny, it’s confirmed to her that he is in pretty rough shape emotionally, and hurting badly. Sonny is glad to see her because he definitely needs a friend, and opens up to her, reflecting on their time together in Nixon Falls. He even admits to Nina that Carly was right about his inclination to protect Nina upon their return to Port Charles, and she tries to comfort him. 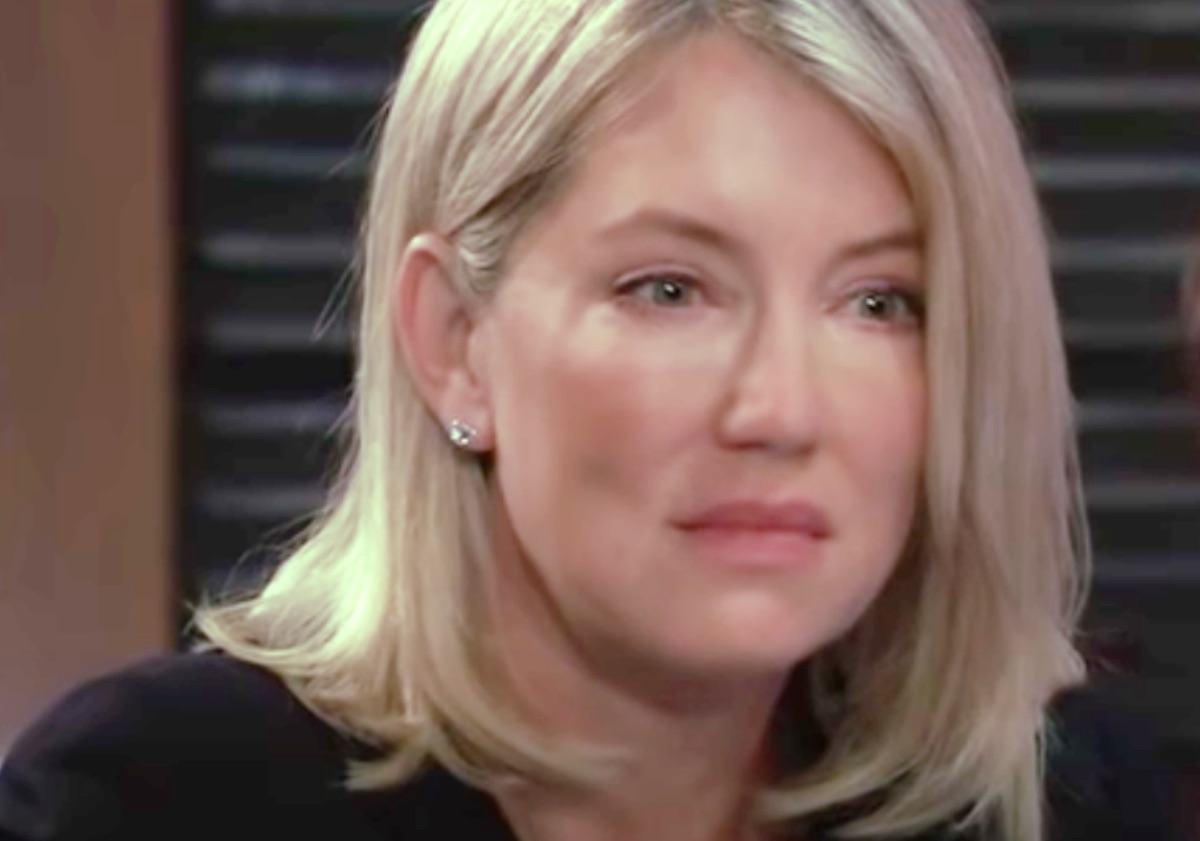 GH Spoilers And Updates – One Thing Leads To Another

Of course, she knew he did but at the time he didn’t know anyone was looking for him and so he didn’t care – all he had was dreams. He would see himself in a tuxedo and Carly but only from the back, never her face so he didn’t know who she was. Sonny assumes he and Carly are over forever, and the feelings from Nixon Falls overwhelm him, and Nina gives in – and they head to bed!