General Hospital (GH) spoilers tease that Parry Shen is back in his role as bad Brad Cooper. No matter how much Brad worries or wants to be good, something always happens to drag him back to the dark side.

His portrayer however has good news to share. He just tweeted that he will be on the audio book of “Goosebumps Slappyworld: Slappy in Dreamland” to be released on March 1st.

The 16th book of the “Goosebumps Slappyworld” series is “Slappy in Dreamland” and is about the doll, Slappy the Dummy. Slappy has quite flair for storytelling and listeners will hear quite a few of his scary stories. 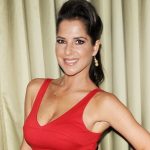 Shen’s voice-work is featured in the series’ 16th installment and this tale centers on a character who gets Slappy as a birthday present. After the recipient, Richard, gets Slappy he has dreams (nightmares?) of the doll being animated and causing all kinds of mayhem.

Each time the character dreams, the nightmares become more and more upsetting—it seems that Slappy is hellbent on mischief. It gets really strange when Richard’s cousin Willow pays him a visit. At that point poor Willow starts to have these scary nightmares, too. How in the world is Slappy ending up in her unconscious?

Both Richard and Willow are disturbed by these nocturnal events and vow to do something about it. Can they concoct a plan to neutralize Slappy? If they don’t Slappy will go on invading more and more dreams, of kids they don’t even know. Let’s hope the characters find a way to get Slappy to calm down! 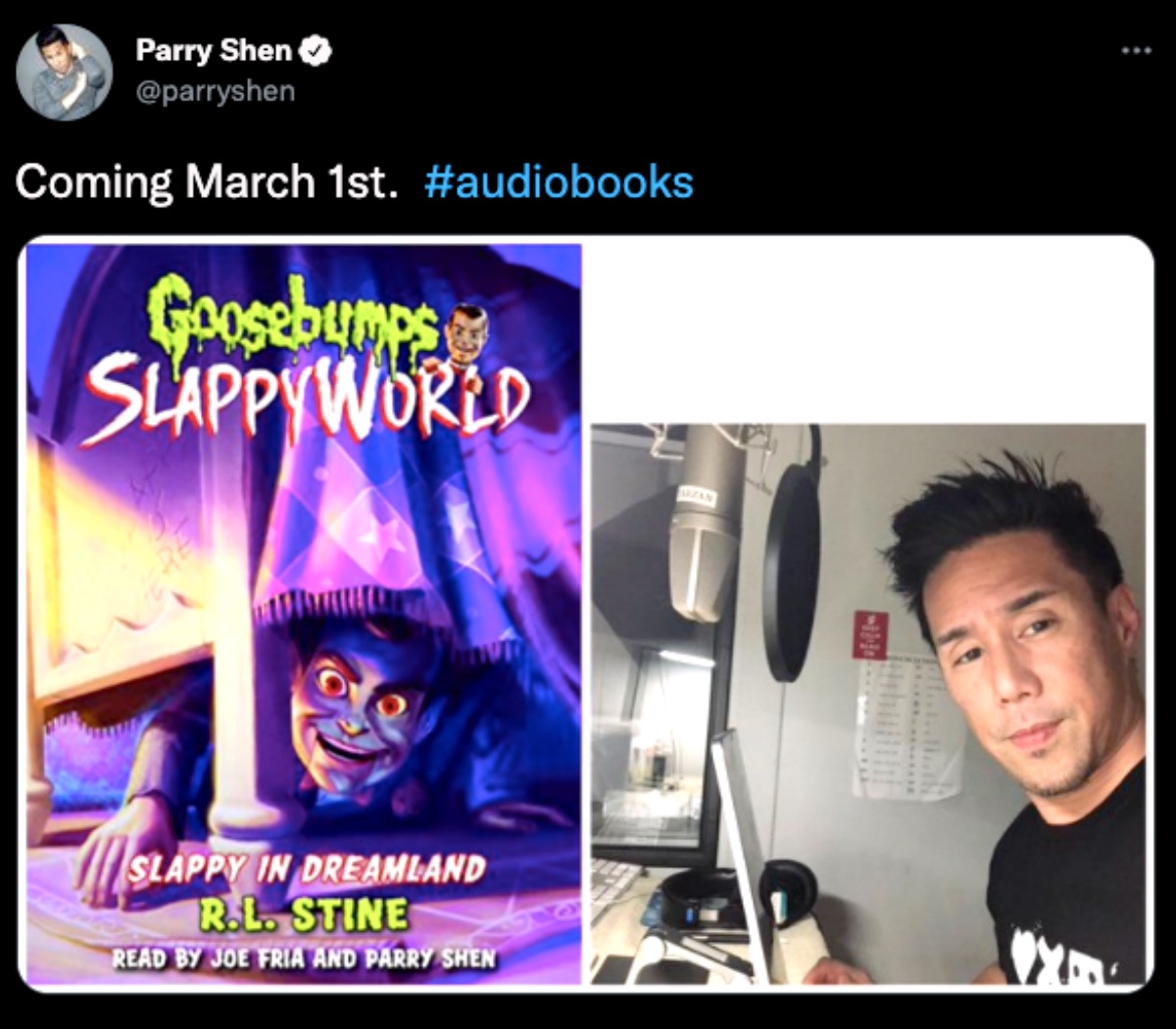 Parry’s character Brad is kind of like the character in Slappyworld—full of anxious and frightening thoughts. That’s because Brad has never learned to walk the straight and narrow, and his choice of friends, namely Britt Westbourne (Kelly Thiebaud), haven’t helped much.

Brad is back in Port Chuck after his aunt Selina Wu (Lydia Look) managed to wrangle him out of a prison cell. Is it possible he will be pulled into mob business? Selina acts like she owns Brad and in a way she does, which makes his life as dangerous as it ever was!