General Hospital Cody Bell (Josh Kelly) does not seem to be the clean-cut pal that Dante Falconeri (Dominic Zaprogna) grew up with. It seems that Cody has a very close connection to Cesar Faison (Anders Hove). What is Cody’s connection to Britt Westbourne’s criminal mastermind father?

General Hospital’s Cody was ready to skip town until he met Britt and was told that she was Faison’s daughter. Suddenly, Cody is making excuses for everything he does and finding ways to stay in Port Charles. Cody is currently mooching off Dante while he tries to get back on his feet. Cody has asked Britt way too many questions about her father which has been a huge turn-off so far. However, Cody is not one to be deterred by a few words. Cody wants answers and is determined to get them. Can Cody win Britt over as long as he keeps pushing for more about her father? 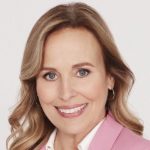 General Hospital’s Britt is growing tired of Cody’s games. Recently she named off just a few things she was not happy with about him, one included not having a job. Getting a job at the Quartermaine stables takes care of that aspect. Faison has always been a sensitive issue with Britt because of their history. However, Britt did not spend a lot of time with Faison until she was older. The fact that Faison was a super villain makes Britt that much more leery over Cody’s questions. Why is Cody so interested in Faison? Has Faison done something to wrong Cody? 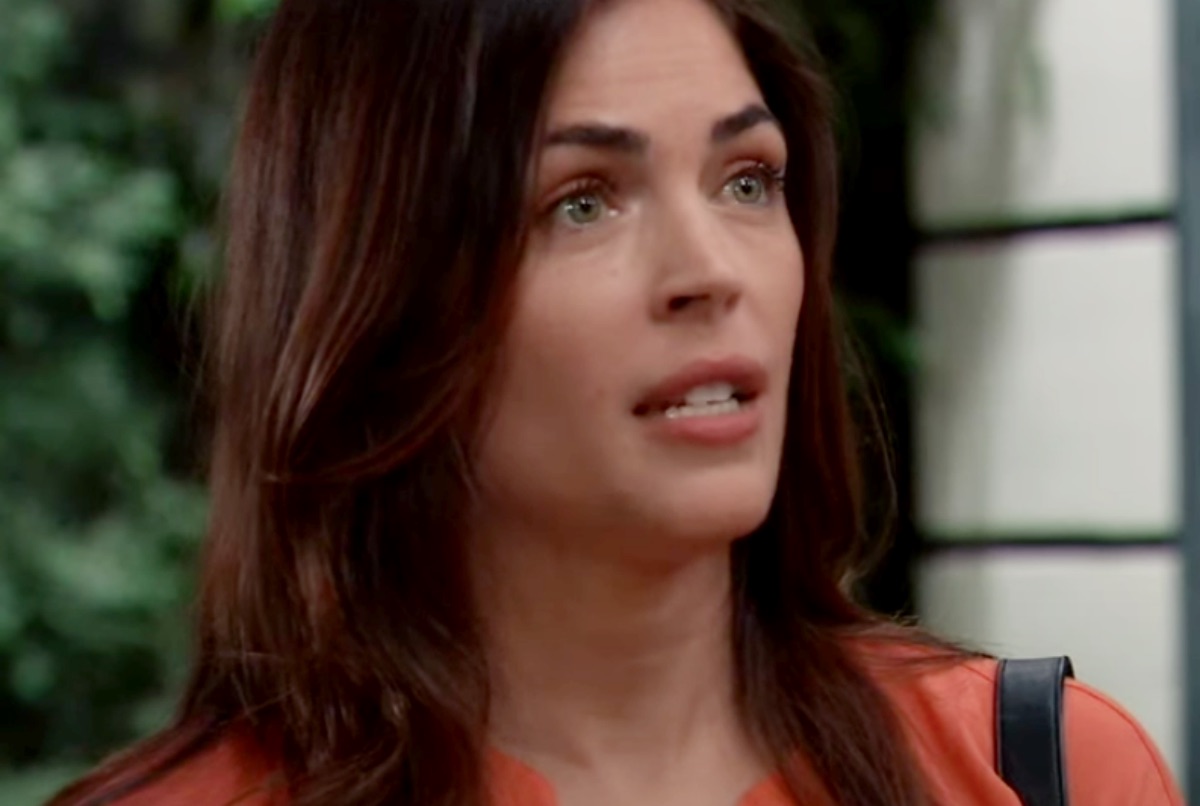 General Hospital’s fans have suggested that Cody could be a long-lost sibling. However, Cody is way too flirty with Britt for that and spoilers are leaning toward a romantic relationship. Is Cody using Britt to try to find something that he believes Faison had? Is Cody using Britt to try to gather some kind of information? Cody is obviously blackmailing Damian Spinelli (Bradford Anderson) to get close to Britt. Will Cody forget his agenda and fall for Britt? Could Cody be the child of someone Faison killed years ago? With summer spoilers hinting at a romance, perhaps Britt has finally found a man who can fully commit to her. Britt and Cody could have a great future together.

Has Britt finally found someone to help her get over Jason Morgan (ex-Steve Burton)? Is Cody playing Britt instead?