General Hospital (GH) spoilers and updates tease that Ryan Paevey opened up about how he would feel if another actor takes on the role of Nathan West in the daytime drama. The actor revealed who would make that decision.

Fans may recall that Paevey left the show back in 2018. Fans have been wondering whether he’d like to return to the show. When it comes to soap operas, characters don’t always stay dead. There’s always a possibility for a return. If the character comes back, how will Paevey feel about having a different actor take on his role?

General Hospital Spoilers – Who Decides On Returns And Recasts?

In a recent interview with Soaps.com, the Hallmark star said that the recasting possibilities for his former alter ego are above his pay grade. He wanted fans to know that he can’t decide whether or not he’ll return as Nathan or if the character will be recast or not.

Paevey also said that he doesn’t have any “ownership of the character of Nathan.” The producer will be the one who’ll decide.

“You have to take your ego out of stuff like that. If that fans have developed an attachment to a character and you don’t want to do it anymore,” Paevey said.

“And I’m not saying I don’t want to go back to being Nathan, but at the moment there is nothing in the works,” he added.

General Hospital Updates – Will Paevey Return To GH If Given A Chance?

When asked whether he wants to return to General Hospital, the actor was a bit hesitant to answer.

If fans would call for his return and if the show’s producers and Paevey come to a certain type of agreement, then maybe he may reprise his role. However, nothing is in the works at the moment and there are no talks about his return. Even if there was, it’s all just plain talk as of the moment. 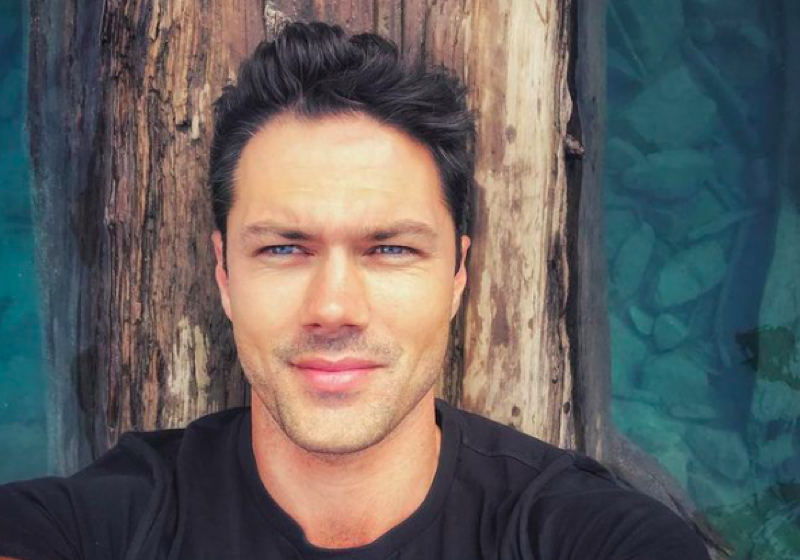 Elizabeth Baldwin (Rebecca Herbst) and Hamilton Finn (Michael Easton) will learn that Louise August (London and Jett Prinzo-Berendt) and “Bailey Quartermaine” are one. 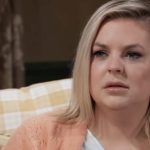 They may have gotten the news from Harrison Chase (Josh Swickard) and Brooke Lynn Quartermaine (Amanda Setton). Brooke Lynn will take all the blame for involving Chase but the latter will own his part even though he’s upset since his efforts weren’t enough. He’ll blame himself for letting Louse get kidnapped. He should have done more since he’s a cop.