General Hospital viewers will recall that Chase has long been puzzled by Bailey Quartermaine’s (Harper and Scarlett Bloom) appearance as she’s grown older during the last few months on General Hospital. In an episode several weeks ago, he was at the Quartermaine mansion talking to Brook Lynn Quartermaine (Amanda Setton) and holding the baby and remarked she didn’t look like either Brook Lynn or Valentin Cassadine (James Patrick Stuart)! Brook Lynn brushed it off at the time, telling Chase that babies change as they grow, and sometimes don’t look like their parents – sometimes they look more like other relatives, like aunts, uncles or sometimes even grandparents. She then quickly changed the subject. But since that time, Chase has still been puzzled – his detective skills had kicked in and something about the baby and Brook Lynn’s explanations haven’t seemed quite right. He’s been racking his brain ever since as to exactly what it might be!

General Hospital Updates – Now That Harrison Chase Is Back On Duty, He Begins Investigating In Earnest

General Hospital viewers will recall from a recent General Hospital episode, that now Chase is officially back on duty as a Port Charles Police Department detective, he has begun investigating in earnest as to the missing Louise August! He approached Maxie Jones (Kirsten Storms) and Dr. Austin Gatlin-Holt (Roger Howarth) as they stood together having a conversation at General Hospital recently, and said he wanted to talk more about the night Louise was born, because some things didn’t fit after Fake Chloe Jennings aka Marie Hopkins (Kimberly J. Brown) had been found dead. Maxie became uncomfortable and blamed it on emotional distress with her baby missing, but Austin said he’d talk and clarified some details for Chase of what he remembered before he was knocked out. General Hospital viewers will remember that Austin was nothing if not cooperative when he was showing the authorities around in the woods near Pautuck, New York where he had delivered Louise that night. 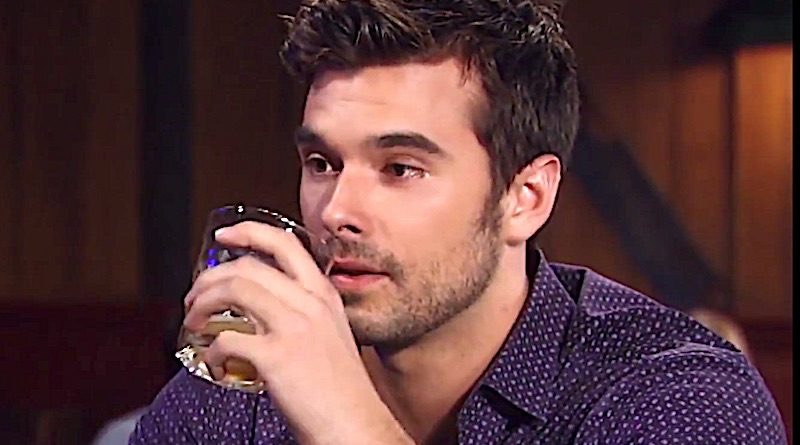 Harrison Chase Gets A Few More Details, Then He Suspects He Knows Where Louise August Is And Who She Is

General Hospital viewers will recall a conversation where the night Brook Lynn “gave birth” was mentioned – there were many questions. Why did Brook Lynn give birth by herself in a hotel room, while Maxie gave birth in the middle of the woods? Why did they give birth to both their baby girls the same night? Why did Brook Lynn, baby Bailey, Austin, and Maxie all arrive at General Hospital the same night around the same time? 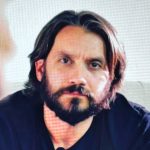 These are all questions that are running through Chase’s mind, and then he realizes who Bailey reminds him of – James West (Owen and Curtis Rufca) as a baby! General Hospital viewers will remember that Chase came to the PCPD as Nathan West’s (Ryan Paevey) replacement after he was killed, and Maxie was one of the first people with who he became friends. He knew James as a baby. Chase then puts two and two together and arrives at four – now, he just has to question Brook Lynn as to if she was really pregnant or if something happened to her baby, and if so, what? BLQ’s going to have a lot of explaining to do!