General Hospital (GH) spoilers reveal Brook Lynn Quartermaine thinking she did the right thing by turning in Austin for HIPAA violations no matter what anyone else thinks. Is Brook Lynn right in thinking she was right? You tell us!

General Hospital Spoilers: All In The Name of ELQ

Brook Lynn (Amanda Setton) could not just take Harrison Chase’s (Josh Swickard) advice when he advised her to take Austin Gatlin Holt (Roger Howarth) seriously about his concern for Leo. She just pretended she did and baited Austin into saying he believes Leo might have autism. Brook immediately went to Britt Westbourne (Kelly Thiebaud) to report him for HIPAA violations and Britt had no choice but to suspend Austin, despite knowing what Brook was really up to. 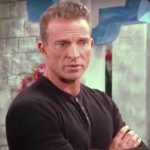 Austin also figured out he’d been set up and is not happy at all. He also knows Brook’s came because she gave it away. Stop fighting for ELQ shares he thinks he’s entitled to and she’ll go to Britt and tell her it was all a misunderstanding. After all, ELQ is everything to her family, right? She has to be doing the right thing. Plus, Austin really should not have been discussing anything medical about Leo unless it was to one of his parents. Whether he was set up or not, Austin was wrong.

Yes, Austin really did what Brook accused him of, but in no way was he trying to be malicious in the way Brook was and you feel bad for him. After all, he sees something in Leo that makes him think the little boy might need a little extra help and he’s run into roadblocks so far with Leo’s mother not wanting to hear anything about it. Austin thought maybe he could get Brook to get through to Olivia (Lisa LoCicero) since Ned (Wally Kurth) had yet to do so. 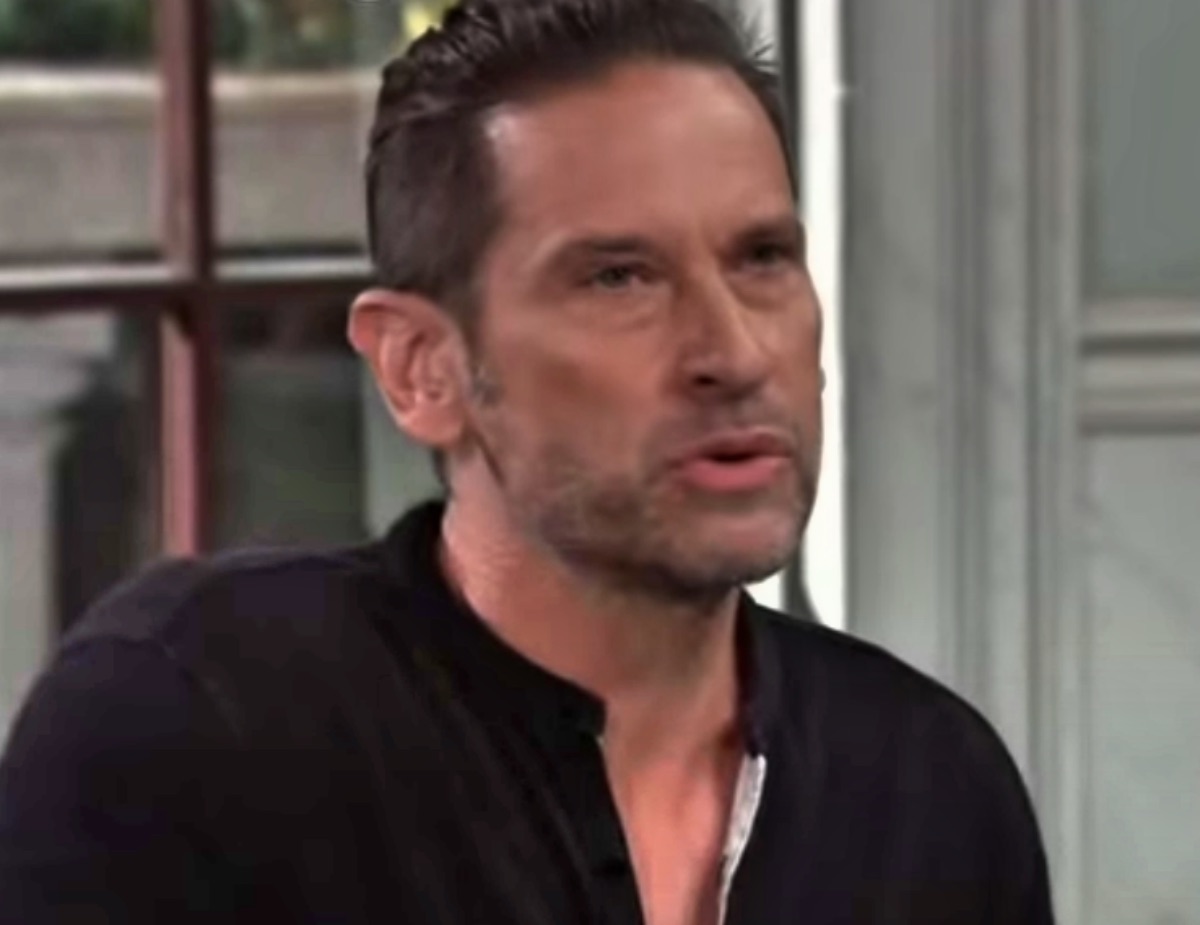 And while Olivia Quartermaine might be wrong in the way she has been in denial about Leo, she was not wrong to tell Brook that her son’s well being is not just about the fate of the family company. Does Brook have a leg to stand on here? Let us know in the General Hospital poll below.