General Hospital (GH) spoilers and updates tease that Mrs. Henry may be hiding some big secrets that could destroy her family. She might also be hit with some bombshells that leave her speechless. Viewers believe that several major revelations are coming.

General Hospital Spoilers – Stella  Henry Is Over The Top

From day one, Stella Henry (Vernee Watson) has been over the top where her nephews Curtis Ashford (Donnell Turner) and TJ Ashford (Taj Bellow) have been concerned. Some GH viewers suspect that “Auntie” might be the mother and grandmother of Curtis and TJ based on the way she meddles in their lives. Stella has been self-righteous and judgmental with the actions of those she considers to be threats to her men.

DNA results indicated that Mrs. Henry has a close relative living in Port Charles, and viewers believe it is Trina Robinson (Sydney Makayla) because Curtis is her bio dad. It would make sense that Trina is the granddaughter instead of Stella being her great aunt and would explain why the DNA test indicated a close relation. 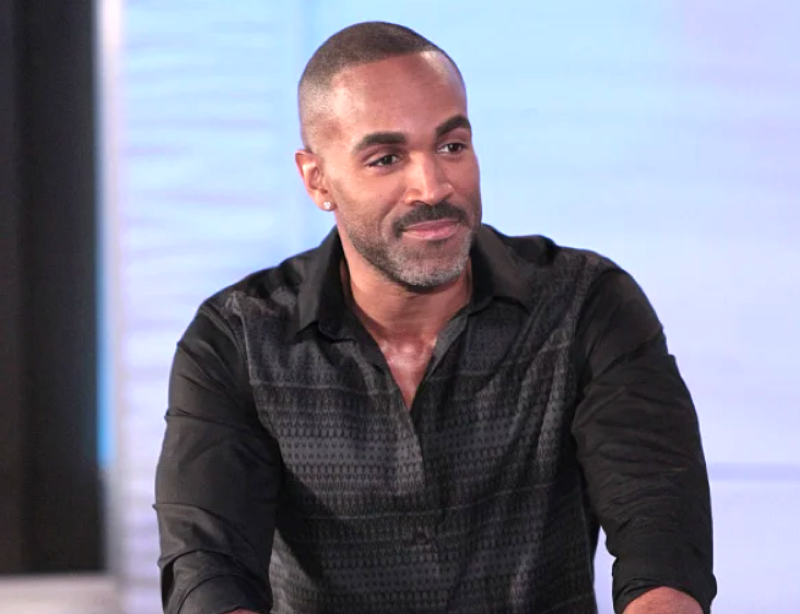 The stalker (Robert Gossett) might have been married to Stella and run out on the family. If he is the father of Curtis and his deceased brother Tommy then he will have to be brought up to speed, TJ’s father is Shawn Butler (Sean Blakemore so he is no relation to Stella or the stalker. General Hospital is investing in Curtis by creating a backstory with a dysfunctional history. 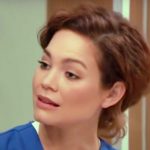 If what spoilers suggest and viewers believe becomes a reality then Curtis will find that his entire life has been a lie. If Trina is his daughter, the stalker his dad, and Auntie Stella his mom his entire world will change forever.