General Hospital (GH) spoilers and updates tease Elizabeth Webber Baldwin (Rebecca Herbst) needs to make a few family connections. Liz has been dealing with the loss of her husband Franco Baldwin (Roger Howarth) on her own. Liz has been trying to move on and has found a possible new love with Dr. Hamilton Finn (Michael Easton). Liz has been grateful for Finn but she needs more than Finn to stand by her. She needs her family as well.

Liz has needed to find out what happened to her sister Hayden Barnes (Rebecca Budig). Liz knows that Nikolas Cassadine (Marcus Coloma) made Hayden believe that she needed to leave Port Charles. Nikolas made Hayden believe that Valentin Cassadine (James Patrick Stuart) wanted to hurt her and her daughter Violet Finn (Jophielle Love). Hayden has been missing for years and Liz needs to know if Hayden is safe. Liz has been getting close to Finn. Liz is unsure if she should pursue a relationship with Finn. Hayden and Finn were in a relationship and they are Violet’s parents. Liz needs to know if Hayden would want to be in Finn’s life again. 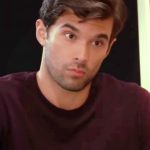 Liz has been living her life for years without her father Dr. Jeff Webber (Richard Dean Anderson) supporting her. Liz has tried to reach out to Jeff at different times. Jeff called Liz’s friend Dr. Terry Randolph (Cassandra James) to get Terry tell Liz to get in contact with him. Liz told Terry that if Jeff wanted to know about her life that he needs to call her himself. Jeff could help Liz to rebuild her life. Jeff has not been involved in his grandson’s lives. Jeff could get to know his grandson’s Cameron Webber (William Lipton), Jake Spencer (Hudson West), and Aiden Spencer (Enzo De Angelis) if he comes back to Port Charles. 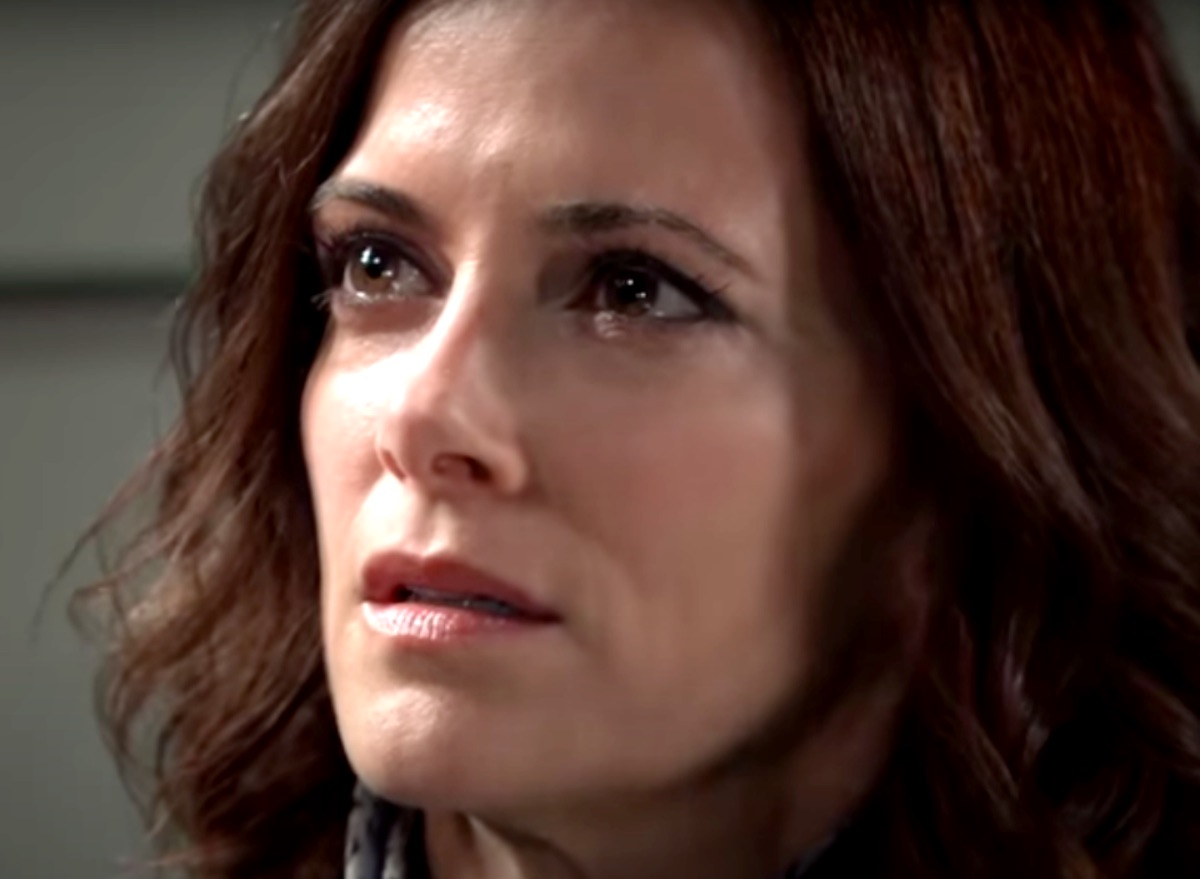 Liz has had support from other family members. Liz has gotten help from Mayor Laura Collins (Genie Francis) and Franco’s father Scott Baldwin (Kin Shriner) when she has had different challenges. Liz needs to have the support she needs from family that is closer to her. Liz needs to know where she stands with Hayden in regards to her relationship with Finn. Will Hayden want to be with Finn or has she moved on from him? Liz and her sons would benefit from having Jeff come back to Port Charles. Will Jeff return to get to know his grandsons and reconnect with Liz? Be sure to catch up on everything happening with GH right now. Come back here often for General Hospital spoilers, news, and updates.