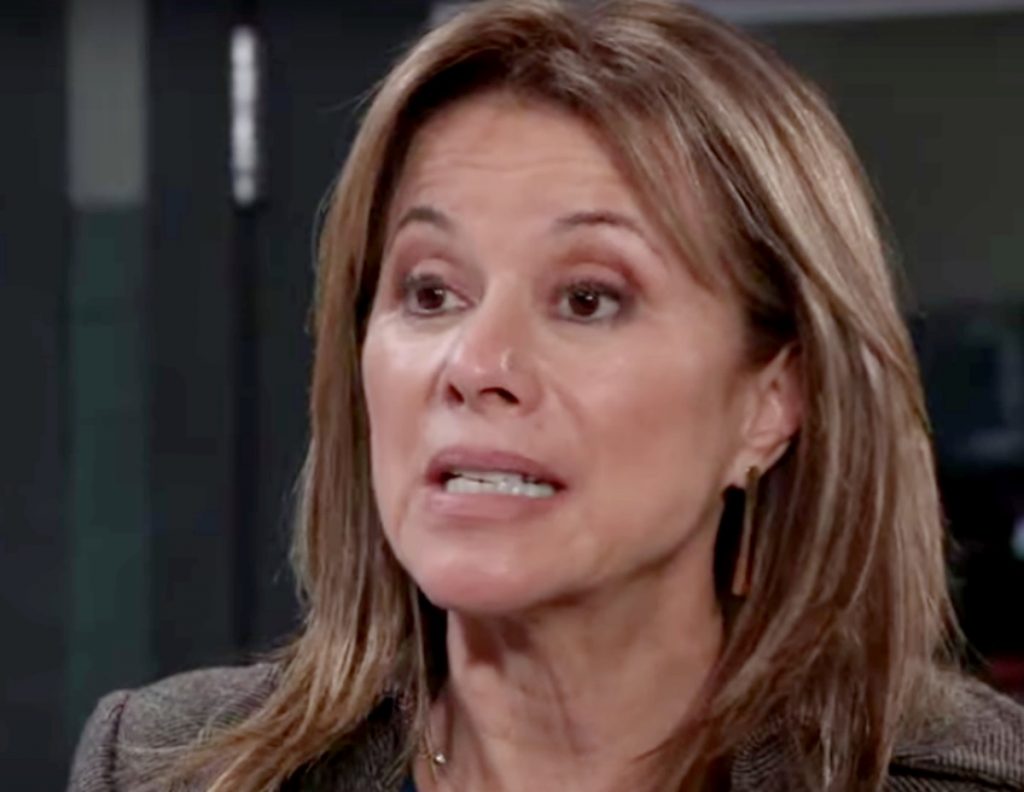 General Hospital spoilers reveal there are three must-see moments this week on General Hospital. Three of the most dramatic must-see moments this week center around three leading ladies. Alexis Davis (Nancy Lee Grahn) has gotten on the commissioner’s bad side. Brooke Lynn Quartermaine (Amanda Setton) has blown up her relationship with Harrison Chase (Josh Swickard), and Willow Tait will have a medical emergency.

General Hospital spoilers reveal that Alexis is tired of getting the run around from Jordan Ashford (Tanisha Harper) and refuses to take anymore. As a way to get Jordan’s attention, Alexis has promised to print the letter she received from the hook killer. After all, Alexis only held off because Jordan promised her an exclusive on the story. A story that Alexis still hasn’t gotten. 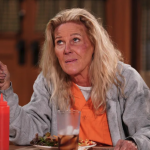 Alexis called to warn Jordan that she plans to publish the letter in the paper to get a response. However, Alexis may not like the response she does get. Will Jordan start threatening Alexis if she publishes the letter? Will Alexis follow through with her threat since Jordan isn’t being very forthcoming about the case?

Brooke Lynn will be forced to pay the piper after she purposely delayed Chase’s chances of getting his job back. Dante Falconeri (Dominic Zamprogna) asked Brooke Lynn weeks ago to write a letter for Chase in support of this job. However, Brooke Lynn would rather use Chase for her revenge against Linc Brown (Dan Buran) than help him get back the career he loves.

Chase will be furious with Brooke Lynn and possibly end their relationship. Chase has been very honest with Brook Lynn about what he wants, why is she trying to sabotage his career? Brook Lynn will realize what she has done a bit too late to fix it. Will Brook Lynn ever get a chance with Chase again? Does Brook Lynn deserve to be all alone? 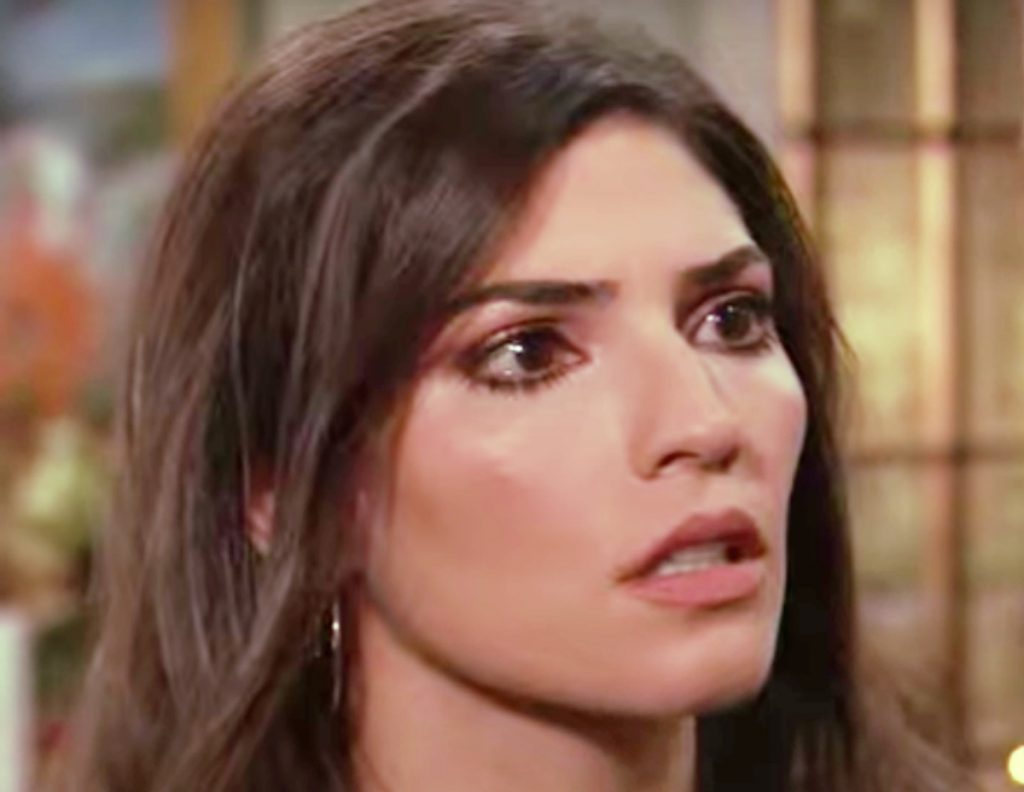 Willow will get into yet another argument with Nina Reeves (Cynthia Watros). It seems that Nina has a huge issue with minding her own business. However, Willow has just started chemo and is not physically able to spar with her birth mother. Willow and Nina’s fight is likely to be about birth mothers since Nina wants Wiley Corinthos (Viron Weaver) to know about his birth mother.

Willow will collapse and Nina will end up calling an ambulance for her. Will fighting with Nina put Willow’s baby in jeopardy? Will Nina discover what is really wrong when she calls for help? Willow simply wants Nina to stay out of her business, will she get what she wants? Will Willow and the baby be ok after this latest crisis?