General Hospital (GH) spoilers and updates tease its been decades since Dr. Jeff Webber (last played by Richard Dean Anderson) set foot in General Hospital. But it seems likely that Jeff is on his way back to Port Charles, for at least a visit, and possibly to rejoin the hospital staff. This won’t sit well with his daughter, Elizabeth Webber (Rebecca Herbst). Jeff has all but ignored Liz for her adult life. Then there is Hayden Barnes (Rebecca Budig), who has been missing for a couple of years, but may also be returning! Could Jeff know where Hayden has been all this time?

To say that Jeff has a lot to make up for would be a major understatement. As previously mentioned, Liz has lived her adult life without any contact with Jeff. Even when she was raped as a teenager, Jeff didn’t make an appearance. As far as Hayden is concerned, she’s never even met Jeff. But maybe Hayden is the reason that Jeff is coming back. Hayden is most certainly in trouble and she may have reached out to the father that she never even knew.

If Hayden felt she had no one to turn to, it’s feasible that she reached out to Jeff? That might even explain why Jeff has been trying to reach Elizabeth. Maybe he is trying to let Elizabeth know that her sister is safe. Either way, it seems as though Jeff will be making his way to town. And if he has Hayden with him, look for that to be a point of contention between the sisters. 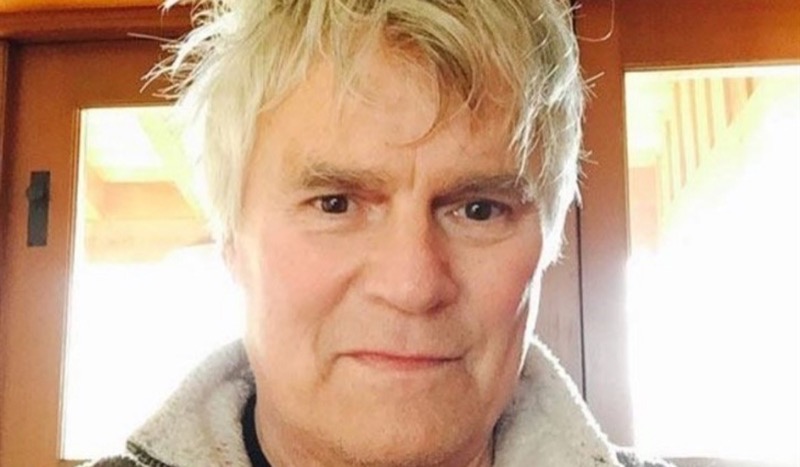 General Hospital Spoilers – Elizabeth Webber Has Been Getting Close To Dr. Hamilton Finn

Hayden was once involved with Dr. Hamilton Finn (Michael Easton). They even have a daughter together Violet Barnes (Jophielle Love), If Hayden comes back and has a relationship with her father and then finds out that Finn and Elizabeth are becoming romantically involved, the sparks between the two will fly, with Jeff and Finn right in the middle!

Does Jeff know where Hayden is? Has he been protecting her all this time? How will Hayden feel if Elizabeth is with Finn? Anything can happen in Port Charles so stay tuned to General Hospital airing weekdays on ABC. And don’t forget to check back right here regularly for all your General Hospital news, information, and spoilers!