General Hospital spoilers reveal Sam McCall obsessed with finding both Hayden Barnes and Drew Cain, but will she be able to kill two birds with one stone? You tell us!

General Hospital Spoilers: Where On Earth Is Hayden Barnes?

The last we saw of Hayden (Rebecca Budig) she left town fearing her life was in danger because Nikolas (Marcus Coloma) made her believe her life was in danger. We haven’t heard a word from her since and she could be in more danger than we think. Considering the fact that she hasn’t even tried to contact Violet (Jophielle Love), there’s no way she can be safe. She definitely loved her daughter and didn’t want to leave her behind. With her mother now dead, something odd is most certainly going on. 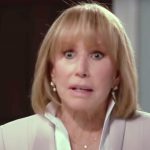 Since Sam (Kelly Monaco) now has amnesia and forgets that she — and Drew — already knew that Nikolas had Hayden shot, Sam is on a search for Hayden in an effort to clear Shawn’s (Sean Blakemore) name. With Sam also searching for Drew because Drew contacted her, will she run into Hayden too? Maybe not in the same prison but with the same tangled plot.

Hayden was brought onto the canvas posing as Jake Doe’s long-lost wife. Of course, Jake Doe eventually became Drew Cain, then played by Billy Miller. Maybe Drew and Hayden did have a past connection we never knew about — and this would be one he doesn’t remember because she doesn’t remember any of his life prior to showing up in Port Charles. He just remembers Jason’s life. 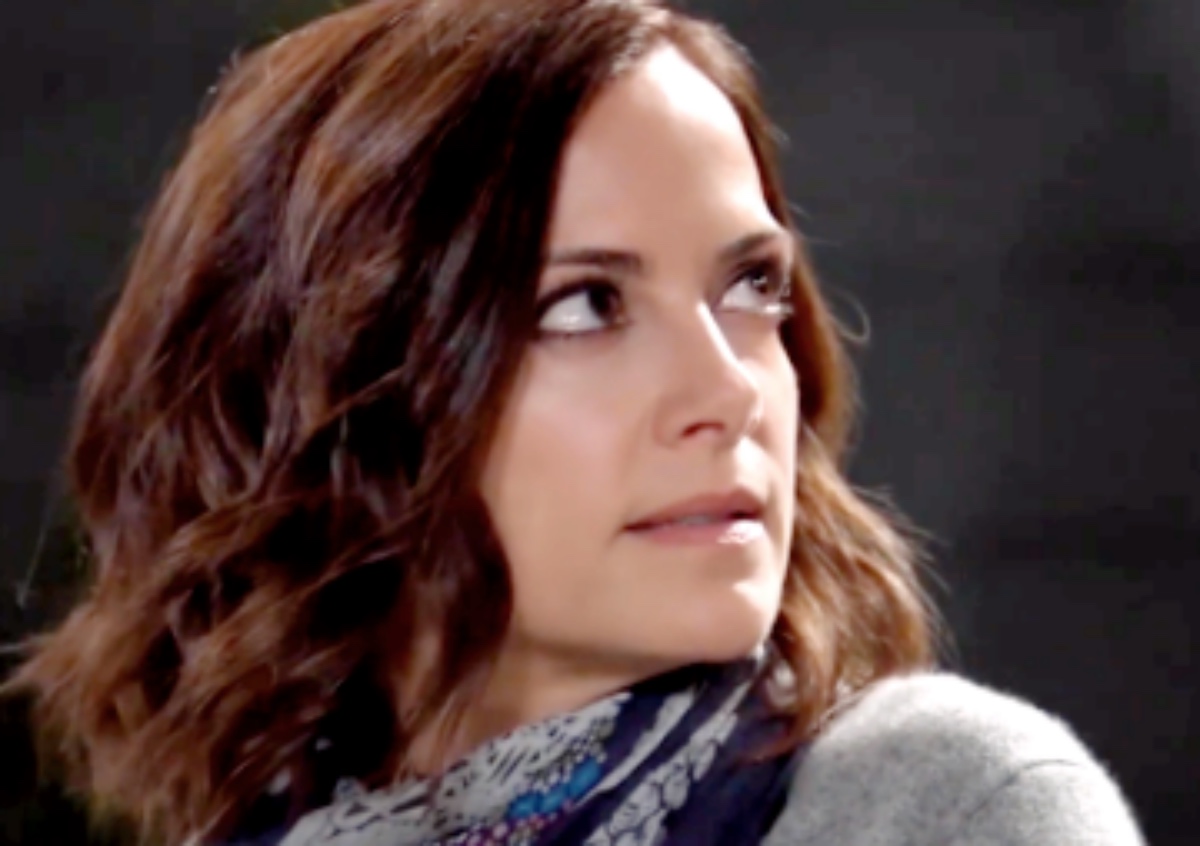 And with Cameron Mathison now playing Drew, this is the perfect time to bring back Hayden in the same story as it would reunite him and Rebecca Budig, who still have fans from their time on All My Children as Ryan and Greenlee. They may be playing different characters, but there’s a good chance the chemistry is still there. Plus, it would make for an intriguing story and finally solve two mysteries left alone for ages — where have Drew Cain and Hayden Barnes been since 2019? Could they be together –or at the very least in separate cells? Let us know in the General Hospital poll below.