General Hospital (GH) spoilers tease that Nikolas Cassadine (Marcus Coloma) has been acting a bit hypocritical when it comes to his son, Spencer Cassadine (Nicholas Chavez). Nikolas has taken a hard line approach to the fact that Spencer was Ava Jerome’s (Maura West) stalker. But as viewers know, and as several Port Charles residents suspect, it wasn’t all that long ago that Nikolas hired a hitman to kill Hayden Barnes (Rebecca Budig). Hayden survived the attack, but has once again gone missing which at the very least Nikolas put into motion.

And Spencer isn’t the only family member that Nikolas is being hypocritical with. Alexis Davis (Nancy Lee Grahn), who asked Nikolas point blank if hired the hitman, was disappointed when her nephew merely evaded the question. He did offer her a full pardon, but only if she stopped asking questions about Hayden. Alexis refused. In fact, Alexis told Shawn Butler (Sean Blakemore) to continue the investigation even though it means that Nikolas will likely go to prison.

Undoubtedly, Hayden’s attempted murder is certainly a crime for which Nikolas should be punished. But a lot of things would have to happen. There would have to be irrefutable proof given over to the authorities. And Nikolas’ many politician friends would have to stay out of the trial and sentencing. But politicians will only want to get their hands so dirty and pardoning Nikolas for attempted murder might just be something they won’t want to get involved in. A jail sentence for Nikolas certainly seems like a real possibility. But he could also try to broker a deal. 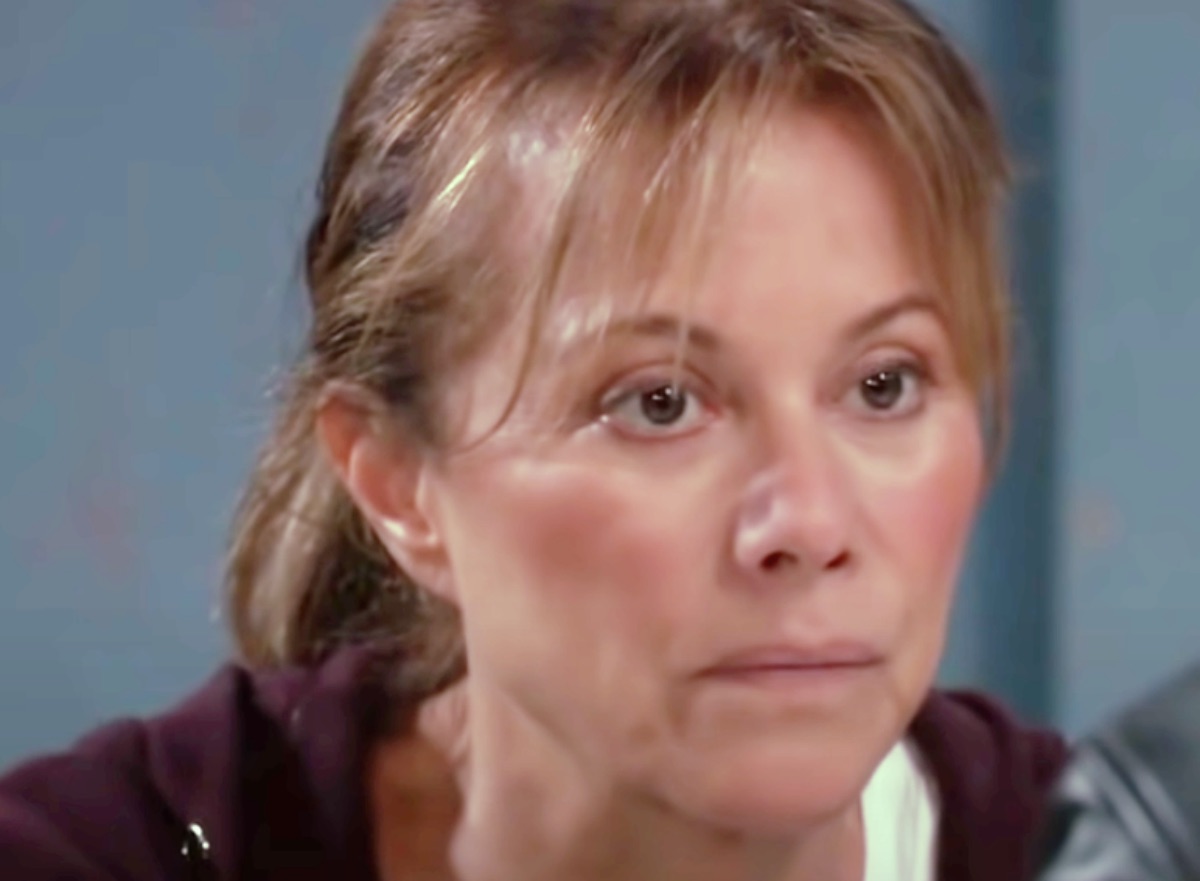 It was recently revealed that Nikolas has known that Victor Cassadine (Charles Shaughnessy) was alive. Nikolas also provided Victor with the compound where Drew Cain (Cameron Mathison) was held. At one point, there was another female prisoner held there, and that could easily have been Hayden. It seems the woman has been moved, but is likely still a captive somewhere. Perhaps Nikolas could save himself some prison time if he brought home the very woman he hired the hitman to kill.

Will Shawn be able to prove that Nikolas hired the hitman? Will Nikolas see jail time? Or will he make a deal that finally brings Hayden home? Anything can happen in Port Charles so stay tuned to General Hospital airing weekdays on ABC. And don’t forget to check back right here regularly for all your General Hospital news, information and spoilers!