General Hospital viewers will remember that Scotty was infuriated and shocked when he found out about his son’s murder. Scotty has only one child now out of five natural children who is still living, his daughter Serena Baldwin (Carly Schroeder) with Lucy Coe (Lynn Herring). He does have an adopted daughter Christina Baldwin (Kaitlyn Maggio) but both Serena and Christina live far away. As his first wife, Mayor Laura Collins (Genie Francis) tried to tell him gently what had happened to Franco while in the Port Charles Police Department, he first went into shock, counting off and naming his children who died, and then he went into a rage! 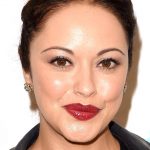 First he started ranting about the article that Peter August (Wes Ramsey) put in “The Invader” about Franco’s brain tumor and how all the crazies would come out of the woodwork to put a target on his back. That was not entirely a bad theory, but when he saw that Jason Morgan (Steve Burton) was being questioned, he rushed after him in front of the police, Laura, and everybody! He shouted that he was going to kill Jason for killing Franco!

General Hospital Spoilers – Scott Baldwin Has Always Been A Hothead

Longtime General Hospital viewers will remember that Scotty has always been a hothead! When Laura married Luke Spencer (Anthony Geary) all those years ago, Scotty came running after the couple as they got ready to head off on their honeymoon after the large wedding they had, one of the largest and most memorable in Port Charles history, and of course General Hospital history! If Jason were to turn up dead or injured, now Scott would be the person of interest because he made threats against Jason right there in the police department! 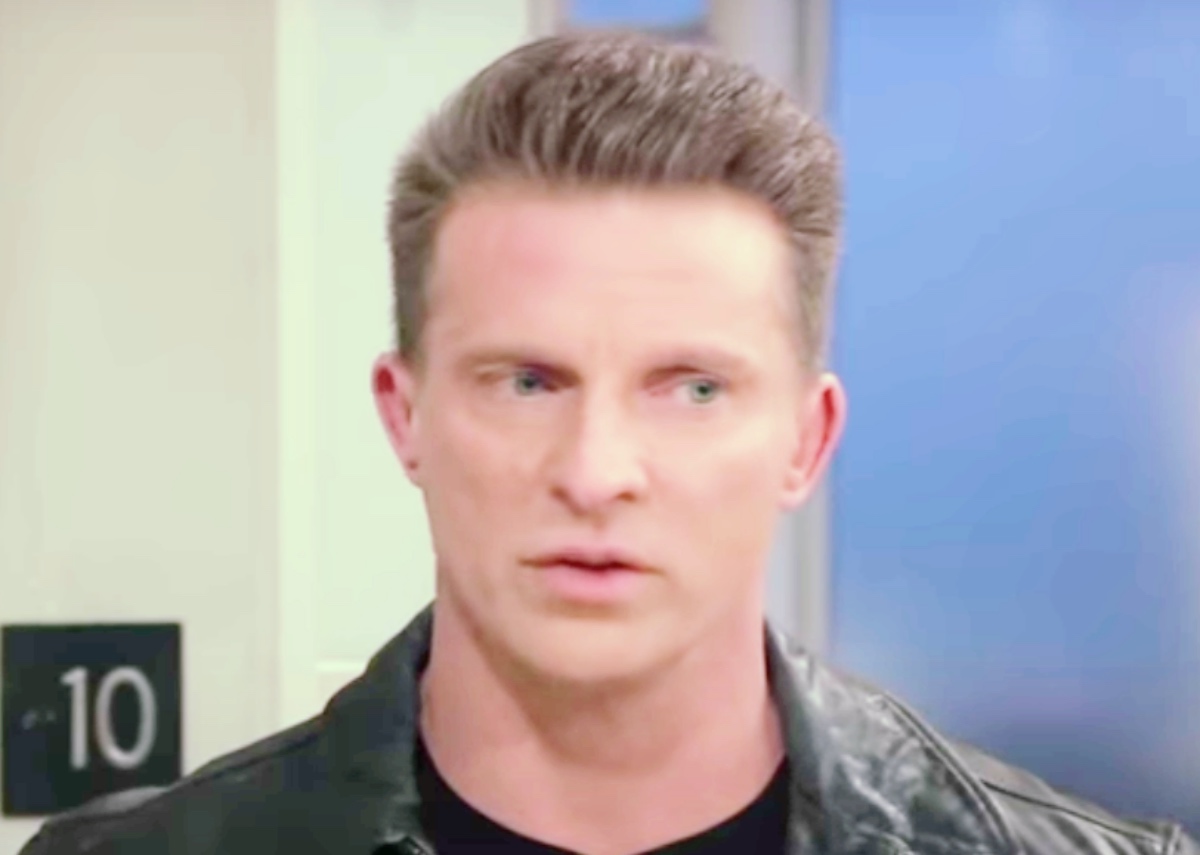 It is doubtful he would get a leg up on Jason, however, and Jason didn’t press charges because he knew Scotty was crazy with grief. But there could very easily be a situation where Scotty could go to confront Jason about Franco’s death and lose his temper and go ballistic like he did in the Port Charles Police Department and catch Jason off guard. General Hospital viewers will remember what happened to Dr. Warren Kirk (Jameson Jones) in his office in Geneva, Switzerland when Scotty barged in on him trying to have his way with Dr. Liesl Obrecht (Kathleen Gati)!

He took one swing at Kirk, and he hit his head on something on the way to the floor and died instantly – Scotty Baldwin is capable of packing one powerful punch! Laura may well have to get Scotty some grief counseling and anger management counseling appointments with her current husband, Dr. Kevin Collins (Jon Lindstrom)!