General Hospital (GH) spoilers and updates tease that the town of Port Charles, New York is busy the week of November 1, 2021. We have news of a fan fave coming back, plus her snarky brother making an appearance, too. And just who is that mystery man watching the Ashford’s? Will we discover his true identity this week? Let’s find out GH fans!

Robert Gossett is the thus far unidentified man watching Curtis Ashford (Donnell Turner) and Portia Robinson (Brooke Kerr). We now have a name for him, Marshall, but still, no idea who he is or what he wants.

Fans are going wild speculating about his ID. Is he Curtis’ MIA dad or a hitman for the mob? Maybe he’s both? Is he a danger or just a kindly gentleman trying to get his bearings in Port Chuck? We will surely find the answers to these questions in the coming days and weeks, but for now, let the rumor mill reign supreme!

Gossett is a daytime vet with impressive credentials: he played Officer Ed Jenkins on Santa Barbara, lawyer Woody Stumper on Passions, and Dan Szymborski on Young and the Restless. 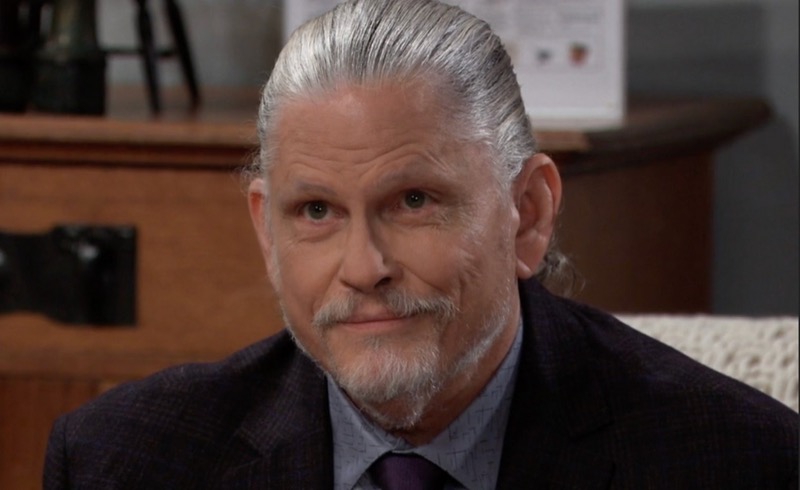 Speaking of the mob, fans will once again see Jeff Kober as master villain Cyrus Renault. Poor Cyrus, where are all of his connections? If he had any left one would think he would be out of jail and back to doing what he does best: twirl his mustache and menace his loved ones. Maybe for Halloween he will get a treat instead of a trick? 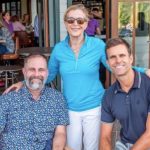 GH Brings Back A Fan Fave

Fans will see Genie Francis as Laura Collins later this month. She took her customary break in August and is back taping scenes. Her return will come not a moment too soon as there is plenty of family drama to attend to. Her son Nikolas Cassadine (Marcus Coloma) and grandson Spencer Cassadine (Nicholas Chavez) are up to their ears in bad blood and it looks like Laura’s firm hand and stern guidance will be needed to get them back on the same page. And get poor Spence out of his dreaded day job.