General Hospital (GH) spoilers tease that once all the drama with Peter August (Wes Ramsey) finally draws to a close Maxie Jones (Kirsten Storms) may find herself with two suitors. Right now, Peter is still looming out there, waiting for the right time to show himself. Even though Maxie left him on their wedding day, Peter still thinks he can have a life with Maxie and their little girl. Maxie has gone to extremes to hide their daughter, but eventually Maxie will be free of the threat that Peter poses. And there are two men who may just find themselves wanting to romance the fashionista!

For many years, Maxie was involved with Damian Spinelli (Bradford Anderson). Although things didn’t work out in the end, Spinelli still seems to have feelings for Maxie. A marriage wasn’t right for them all those years ago, but a lot has changed for both of them in the ensuing years. With Spinelli, Maxie knows exactly who she is getting. After the fiasco with Peter, that may be exactly what Maxie will need and want in her life. But what if Maxie doesn’t that kind of familiarity for her next romance? 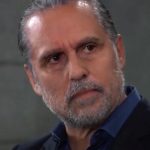 If Maxie still craves excitement and the unknown, then there another option that she may want to explore. Dr. Austin Gatlin-Holt (Roger Howarth) literally came to Maxie’s rescue when she was alone in the woods and in labor. Austin happened to be out hiking when he found a desperate Maxie calling for help. As a doctor, he was able to deliver Maxie’s baby. Austin is also a member of the Quartermaine family, although there are issues between him and the rest of his newfound family. Austin has had no problems playing dirty when he needs to , and that might actually be a turn-off after everything that has happened with Peter

General Hospital Spoilers – Maxie Jones may not choose anyone!

After the Peter ordeal, no one would blame Maxie if she chose herself at least for the time being. Being with Peter has cost Maxie quite a bit, so Maxie may not be ready to take a chance on romance. Maxie could easily just want to surround herself with her friends and family as she makes a life for herself and her three children. No matter what, its about time Maxie had some happiness! 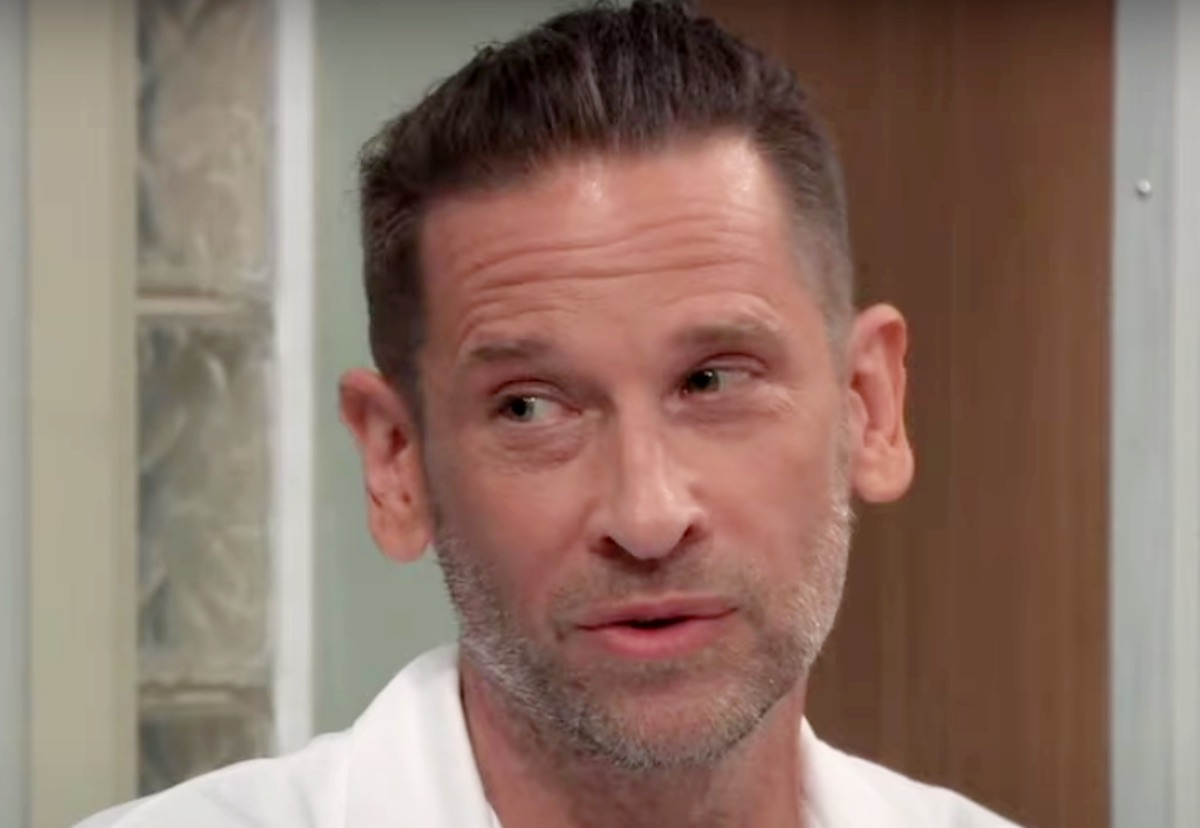 After Peter is gone, will Maxie be ready for a new romance? Does Spinelli still hold a place in her heart? Or will she find herself in love with Austin? Or will Maxie simply choose herself and her kids? Anything can happen in Port Charles so stay tuned to General Hospital airing weekdays on ABC. And don’t forget to check back right here regularly for all your General Hospital news, information and spoilers!