General Hospital spoilers tease that Nina Reeves (Cynthia Watros), now back in Nixon Falls, Pennsylvania will take a video call from Wiley Corinthos (Erik and Theodore Olson) will “Mike” aka Sonny Corinthos (Maurice Benard) see and get some more memories back in an upcoming episode of General Hospital?

General Hospital Spoilers – “Mike” Is Starting To Remember Some Things

General Hospital viewers will recall that “Mike” is starting to remember some things, although not as full memories. For instance, in a recent General Hospital episode where he had near misses in New York Methodist Hospital with Anna Devane (Finola Hughes), her voice seemed familiar to him as he heard her talking outside the closed door of an examining room he was in. He also picked up a hat in the hallway that was just like the one his late father, Mike Corbin (Max Gail) used to wear, which he was holding and appeared to be thinking why it was familiar. 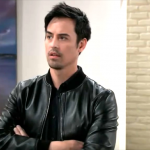 Earlier, he had a sense of familiarity as he and Phyllis Caulfield (Joyce Guy) sat in the waiting room when Lenny Caulfield (Rif Hutton) was being examined and tested. Early on, he would have dreams of dancing with Carly Corinthos (Laura Wright) but only saw the memory like it was on a television screen and never saw her face. But most of the time, as many General Hospital viewers may know, the familiarity Sonny has recently been experiencing in different situations and with different things are signs that his memories are being triggered to come to the surface again. Sonny had several instances of familiarity there in the hospital; this is a good sign that his memories may be on the verge of returning soon.

General Hospital viewers will recall that Wiley is not only Nina’s grandson, he is also Sonny’s by virtue of his having adopted Michael Corinthos, (Chad Duell) Wiley’s father as a baby. Sonny is aware of Nina’s grandson, and that spending time with Wiley was the reason that she returned to Port Charles, New York after not having been allowed to see him for a period of time. General Hospital viewers will recall that Nina’s former boyfriend, Jasper “Jax” Jacks (Ingo Rademacher) had spotted Michael and Willow Tait, now Willow Chase (Katelyn MacMullen) making out on the couch in the gatehouse, when Willow was supposed to be engaged, and now married, to Harrison Chase (Josh Swickard)! 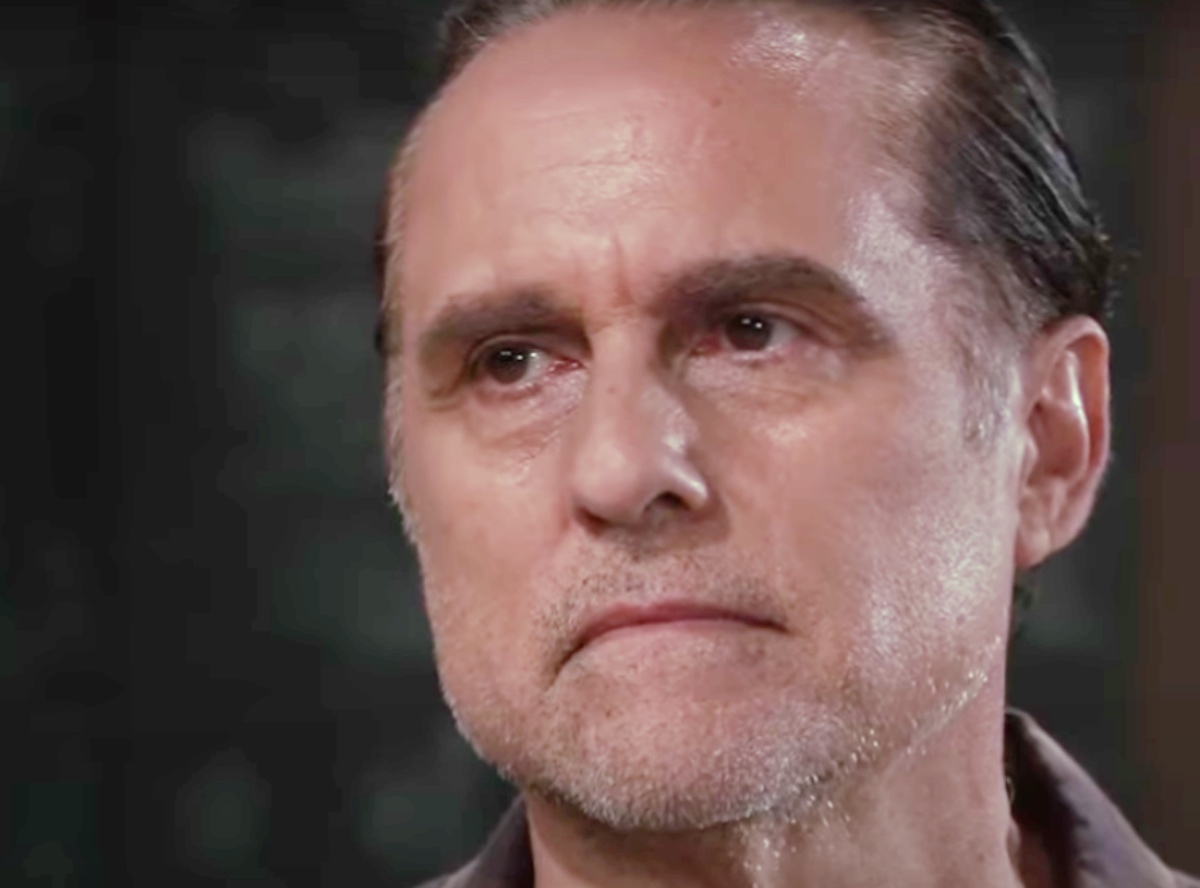 Jax blackmailed Michael with what he saw to leverage him into letting Nina spend time with Wiley. Nina, of course, returned to Nixon Falls when Sonny called her that Lenny had some serious health problems and didn’t have much time left, and Nina came back to support Phyllis and Lenny, as well as “Mike”. She also is handling the bills, with Lenny having a dire diagnosis of pancreatic cancer. There is a good chance that Nina may receive this call while with Mike at the Tan-O.

She’ll want to show off her cutie pie grandson to Phyllis, but Mike might catch a peek too. Nina will try to avoid it because of the risk that Mike might recognize Wiley, but then again maybe he won’t. If he does, seeing Wiley might trigger some more memories – on the other hand, if he’s close enough to Nina’s phone or other devices to be seen in the background, Wiley might just remember him and bust the Mike is Sonny secret wide open!