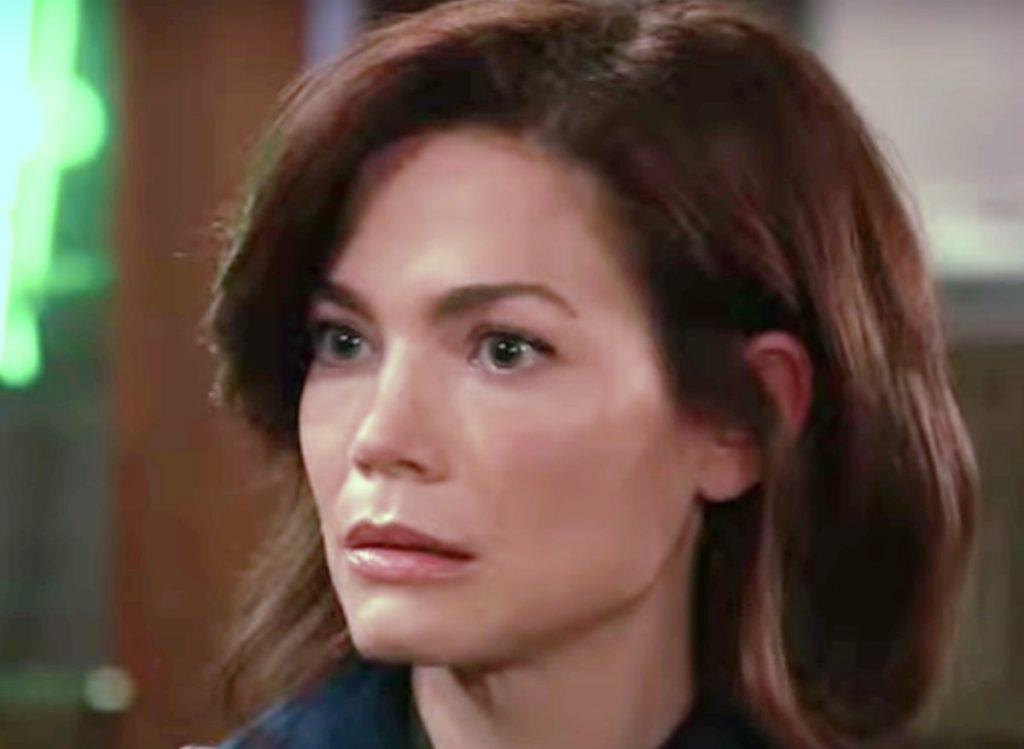 General Hospital Spoilers reveal Elizabeth Baldwin (Rebecca Herbst) has been keeping a close eye on Esme Prince (Avery Kristen Pohl) ever since Spencer Cassadine (Nicholas Chavez) and Trina Robinson (Tabyana Ali) brought her into the hospital. Nurse Baldwin knows Nikolas Cassadine (Marcus Coloma) would love to score some face time with Esme, but she’s been strongly encouraging him to keep his distance in an effort to dampen any suspicions that the PCPD may already have, which they clearly do.

As Liz checks in on Esme throughout each day, she’s not going to feel any better, knowing that almost everyone with memory loss eventually regains their memory. Will Liz be able to help dissuade Esme from recalling the events leading up to her hypothermic crisis? 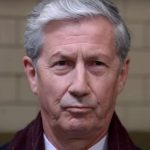 As Liz tends to Esme’s needs, she’s not going to give her any information to work with. That would be stupid. That being said, Liz does harbor some guilt for what she’s done, and some trepidation that the police are going to find out. She has risked everything for Nikolas and she’s not even sure why. Yes, they’re longtime friends, but Liz has three sons she should have been worried about far more than she concerned herself with Nikolas and his new baby.

GH Spoilers Hint She Might Even Feed Her Some Lies

As Elizabeth grows more concerned that Esme could start remembering the events that led to herring hospitalized, she just might seek to throw Esme off course by planting seeds of doubt with her. Maybe she will lead Esme to believe she can’t trust her own memories. Perhaps she will point her in the direction of someone else, like Spencer Cassadine (Nicholas Chavez), to focus her buried resentment on. Maybe Liz will be able to drum up some old memories for Esme of how angry she was with Spencer so that those memories could overshadow how she feels about Nik and Liz. 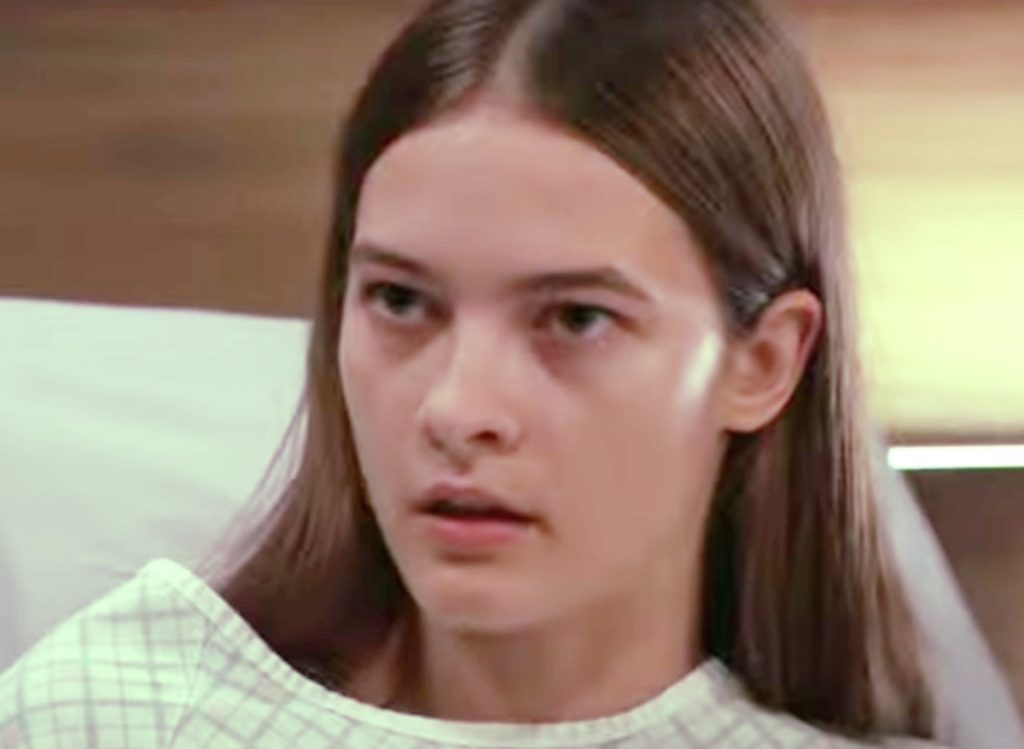 Elizabeth only had access to Esme because she is a nurse tending to her care. If anyone knew that Eizabeth had been involved in holding Esme captive, she wouldn’t be allowed anywhere near her. However, Nikolas is the typical control freak and he’s spiraling now being able to see Esme and feel the situation out for himself.

Elizabeth keeps encouraging him to keep his distance because it seems all too suspicious for him to lurk around outside of Esme’s hospital room. Besides, if Esme sees Nik, it could jog her memory of the trauma she incurred while being held hostage and jumping from the turret. She might remember everything with one look at Nik’s face, so it’s best he stays out of dodge. Keep checking back with us for more GH news and spoilers just ahead.