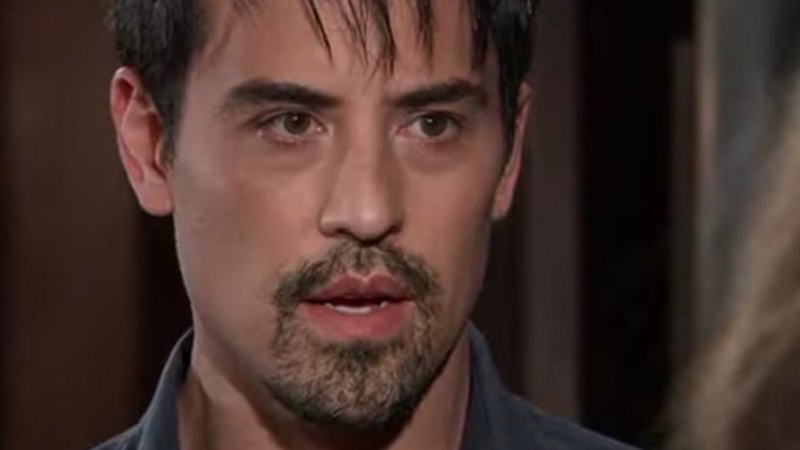 Elizabeth had just had a little brownie party with Hamilton Finn (Michael Easton) and Violet Finn (Jophielle Love) who didn’t understand why she hadn’t seen Liz recently. Cameron Webber (William Lipton) was working at the time at Kelly’s but rushed off to look for Josslyn Jacks (Eden McCoy) when he found out she was in a family crisis. Liz and Finn explained that they had broken up but they’ll always be connected since Liz is Violet’s aunt.

They’d agreed to go on a joint family camping trip again when it got warm, and as soon as Finn and Violet left, Liz was shocked to see Carolyn! Carolyn and Elizabeth will have a discussion about the past and why Carolyn brainwashed her of her memories, with Carolyn wanting to make amends.

Liz started remembering what Carolyn had suppressed anyway, starting when Finn threw Peter August (Wes Ramsey) down a flight of stairs and they thought he’d killed him. That traumatic time was what actually bonded Finn and Liz, and they eventually started dating, but Liz started having troubling partial memories and losing pieces of time. She thought at one point her late husband Franco Baldwin’s (Roger Howarth) ghost didn’t want her to move on with Finn, but it turned out she was sleepwalking and sabotaging herself. Finally, it all came back and they broke up after Elizabeth’s memory of pushing her father’s mistress down the stairs, it turned out to have been Finn’s late wife. Reiko Finn (Mele Ihara) later contracted Blackwoods’ Syndrome which killed her during surgery for injuries sustained in the staircase tumble Liz couldn’t live with herself and broke up with Finn. 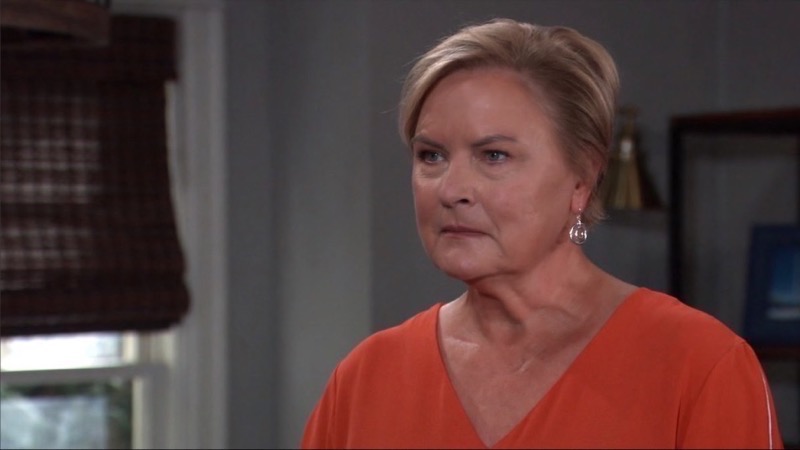 In the meantime, Nikolas had contacted Carolyn, who apparently is aware of his and Elizabeth’s longtime friendship, wanting her to repress Esmé Prince’s (Avery Kristen Pohl) memories. As it is, Esmé has traumatic amnesia but Nikolas fears she’ll remember and turn him and Elizabeth in for holding her captive in the North Tower of Wyndemere. Carolyn will wonder why Nikolas would want her to do such a thing, regretting now she did it with Elizabeth. 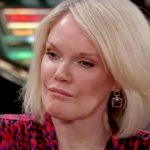 Nikolas will convince her that it will keep Liz out of trouble, along with himself of course. Carolyn will get some disturbing news from Nikolas about the situation and will have to make a decision on whether to help with Esmé’s current amnesia, it may not even be possible.