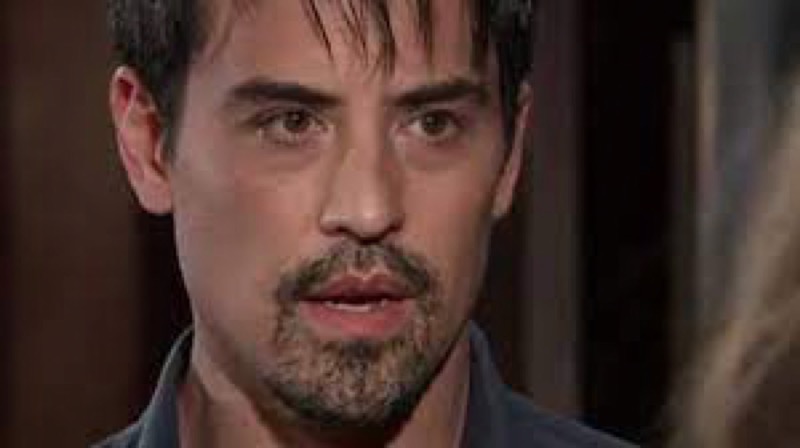 General Hospital spoilers and updates tease that Nikolas Cassadine (Marcus Coloma) will soon be arrested for Esmé Prince’s (Avery Kristen Pohl) attempted murder. Nikolas may have hired Martin Grey (Michael E. Knight) to defend Esmé against being charged as The Hook, but maybe he should have concentrated on himself.

Detective Dante Falconeri (Dominic Zamprogna) questioned both Nikolas at the PCPD and Esmé in her GH hospital room and took back Esmé’s belongings as evidence. Among the belongings in Esmé’s hospital bag, which were few, was a white ornament with red poinsettias on it from her Christmas tree. She must have put it in her bag before she set the fire, or it would have had evidence of smoke and scorch on it.

After Dr. Kevin Collins (Jon Lindstrom) questioned Esmé at the behest of Elizabeth Baldwin (Rebecca Herbst) he told Dante he felt her amnesia was real. Dante knew then Esmé wasn’t the hook this time, but she could have had some help and told Nikolas, and wanted to know some more about Nikolas’ fathering her baby.

A taped confession still exists on Ava Cassadine’s (Maura West) laptop even though Victor Cassadine (Charles Shaughnessy) had Valentin Cassadine (James Patrick Stuart) steal the written one. Nikolas had confessed to pushing Esmé off the parapet intending to kill her the first time in an effort to cover for Ava-Ava could use that for this time. Knowing Nikolas fathered a child with Esmé has made her even more angry and thirsty for revenge, even if Esmé never remembers what happened. But even if Ava doesn’t play her revenge card, either Esmé could come out of shock and blame Nikolas, or the ornament could contain forensic evidence. Nikolas’ fingerprints could be on it, even though her clothing and bag were soaked, and there could even be some microscopic smoke residue leading to Wyndemere. 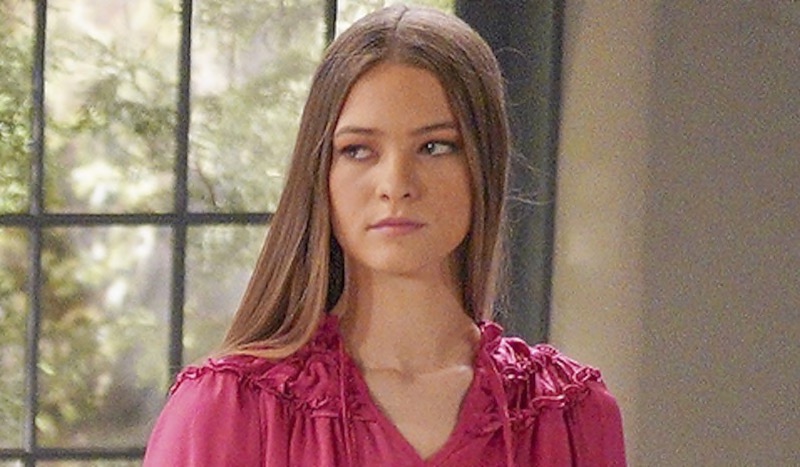 Someone On The Haunted Star Could Have Seen

It is obvious Esmé landed close enough to The Haunted Star to make her way onboard, and someone on the boat that night could have seen the Wyndemere north tower’s smoke. Not a lot of people would have been paying that much attention since Britt Westbourne’s (Kelly Thiebaud) party was rocking, but it’s possible, and that could be a vital clue. Elizabeth seems sympathetic to Esmé, realizing it may have been her captivity by Nikolas that drove her to jump, and she might throw him under the bus. 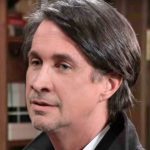 Any number of scenarios are already in place for Nikolas to go to prison, either for attempted murder, unlawful imprisonment, or Esmé could even cry rape! Either way, Nikolas could be headed for a long prison sentence.