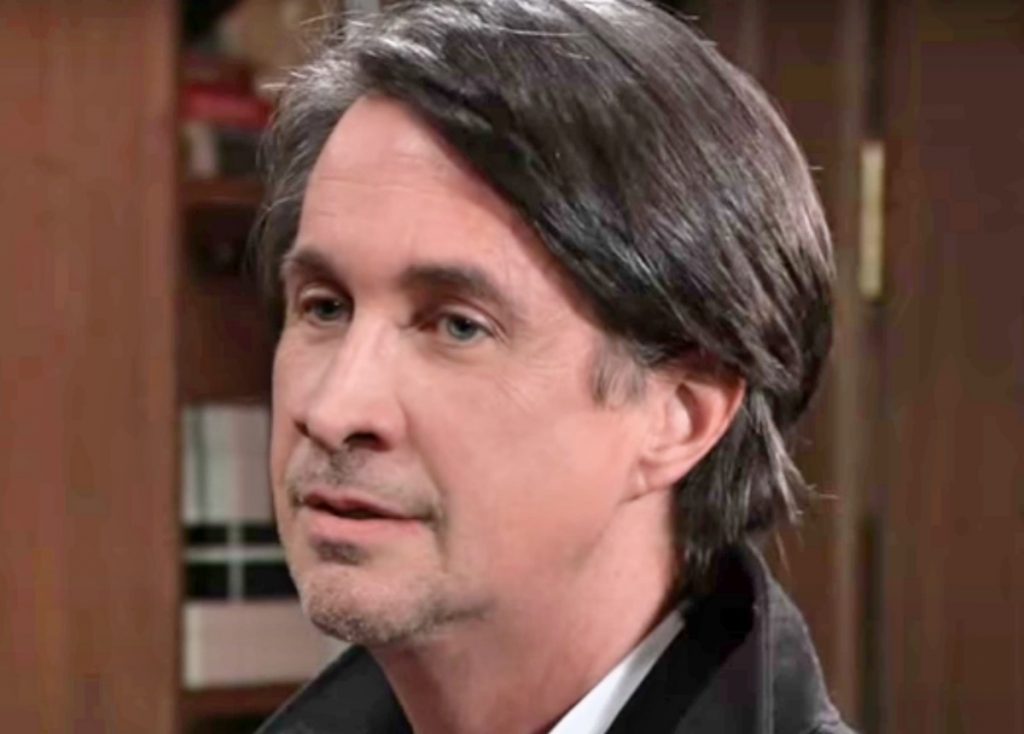 General Hospital spoilers reveal Hamilton Finn (Michael Easton) is in for the shock of his life when he shows up for his next shift at General Hospital and finds out Esme Prince (Avery Kristen Pohl) is alive and a patient in custody at the hospital. He was as certain as everyone else that Esme was lurking around Port Charles still, but to find out she washed up ashore and is quite far along in pregnancy is going to make Finn’s wheels start to churn.

Finn is going to realize rather quickly that nothing about Elizabeth Baldwin’s (Rebecca Herbst) story is as it seems, but he might not jump to question her about it before he gathers more details of what is happening with Esme.

Although it was Finn catching Elizabeth with prenatal vitamins on her at the hospital that led to her blurting out that she was pregnant with Nikolas Cassadine’s (Marcus Coloma) baby. Now that Finn is going to become aware it is Esme who is really pregnant by Nikolas, it won’t take much for him to realize Elizabeth was likely never pregnant at all but just covering for Nikolas. 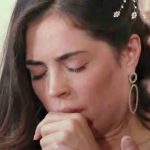 That doesn’t just mean she knew Nikolas got Esme pregnant, but she knew where Esme was when she was a fugitive from justice for not only being suspected as The Hook but for taping Cameron ‘Cam’ Webber (William Lipton) having sex with Josslyn ‘Joss’ Jacks (Eden McCoy) and distributing the video to the entire PCU campus. How is Finn going to feel about Elizabeth going against her own son’s best interests like that?

Thus, Finn is going to realize that Elizabeth was protecting Nikolas — so much so that she chose to forsake her relationship with Finn to protect Nik and incriminate herself. She could have turned Esme in and sought justice for her son and the many loved ones who have been harmed by The Hook. Instead, she put Nikolas’ needs ahead of everyone else’s, including her own. Is Elizabeth interested in more than just friendship with this guy or what? 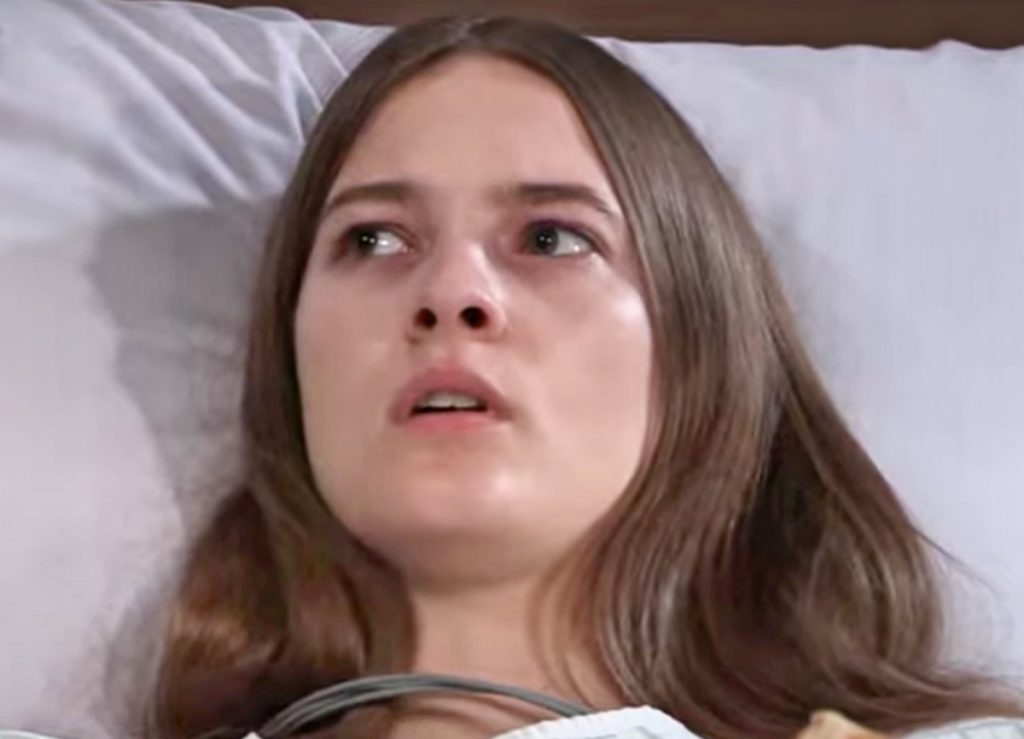 General Hospital Spoilers — How Did Esme End Up in the Water?

Of course, the big question everyone wants the answer to is how Esme ended up in the water in the first place. The confession from Nikolas just might come around again, and Ava Jerome Cassadine (Maura West) might be bitter enough to use it against him and pretend his confession came just recently after the second time Esme plummeted from the parapet. No one would be any the wiser. With Nikolas out of the way and likely behind bars soon, will Elizabeth join him there? Will she seek Finn’s forgiveness? Is the man who thought he killed Peter August (Wes Ramsey) and let Elizabeth help him cover it up capable of forgiving her? Stay tuned for more General Hospital news and spoilers to find out.