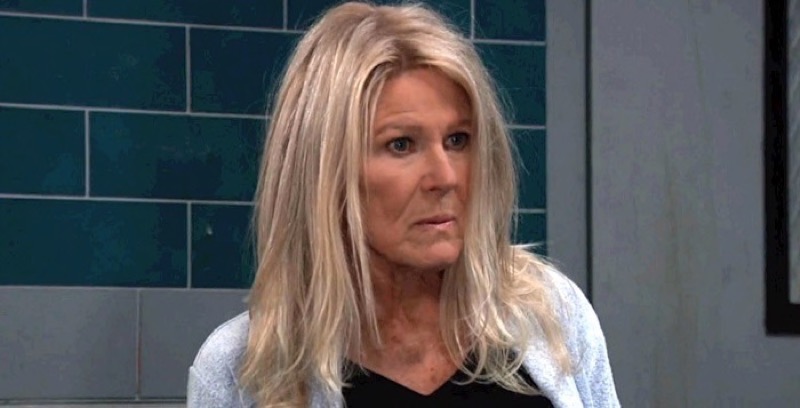 General Hospital (GH) spoilers and rumors tease that Heather Webber (Alley Mills) may be lying to Ryan Chamberlain (Jon Lindstrom). She acts like she doesn’t know her daughter is Esmé Prince (Avery Kristen Pohl) but then why go after Josslyn Jacks (Eden McCoy) with the hook?

Esmé’s nanny, supposedly Maggie Fitzgerald (uncast character) and living in London, England obviously knew who Esmé’s birth father is and warned her not to look for him. Of course, Esmé pursued looking for Ryan anyway and found him, but yet doesn’t know who her mother is and Ryan wouldn’t tell her. Esmé’s adoptive parents, who supposedly had left her a trust fund and paid for her school were claimed to be dead and she was mostly raised by her nanny.

Heather, going by Hazel, fled Ryan’s cabin, going by Richard when she found out she was pregnant by him. There had to be a reason for that even if Heather has never been the best mother to her other two children, perhaps she feared he’d kill her.

General Hospital Updates – Heather Webber Had That Necklace All Those Years

Heather had that necklace of Ryan’s kill memorabilia all those years-but she didn’t get all the driver’s licenses he had, but she probably didn’t want to be associated. Even crazy Heather has her limits, and if she realized Richard was really the presumed dead Ryan perhaps that’s why she ran-if she had the licenses she could have been suspected. Heather kept track of all her children, she knew where both Steven Lars Webber (Scott Reeves) and Franco Baldwin (Roger Howarth) were and knew them as adults. But their birth fathers weren’t as dangerous as Ryan Chamberlain, and they were boys, not a girl-Heather may have felt Esmé needed extra protection. Heather doesn’t seem scared of Ryan now, but their contact is inside a prison, however lax the security is-she knows he’s not going to kill her, he’ll blow his locked-in cover. 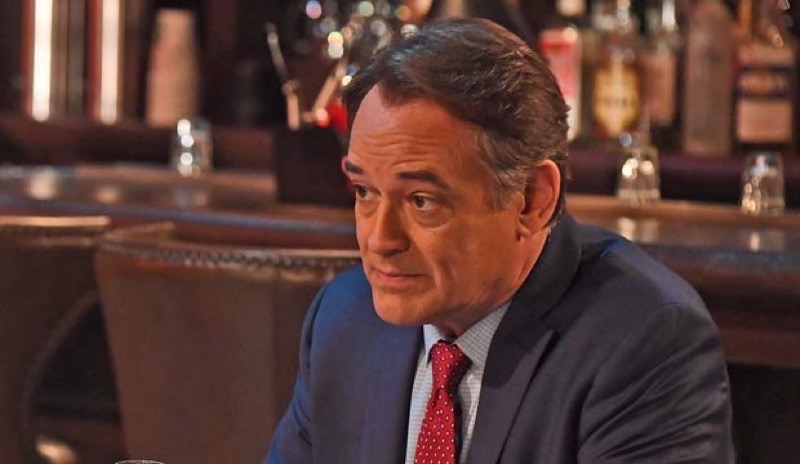 Mother Avenging Her Daughter All Along?

There’s a good possibility that when Trina Robinson’s (Tabyana Ali) trial was in the news and Esmé was blamed for the sex tape that the news got to Heather. She could have known Esmé was her daughter and been keeping track all along as she did with Steve and Franco. Whether she knew of Ryan’s obsession with Ava Cassadine (Maura West) and attacked her because of it is a question, but if she did she didn’t use snake venom. 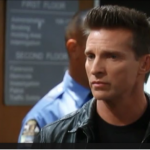 When Heather first was brought to GH, she was suffering from a disease that was associated with a rare snake-Hamilton Finn (Michael Easton) diagnosed it. That was after Brando Corbin (Johnny Wactor) died from snake venom; Heather may have been avenging Esmé all along and lied to Ryan that she didn’t know about her.