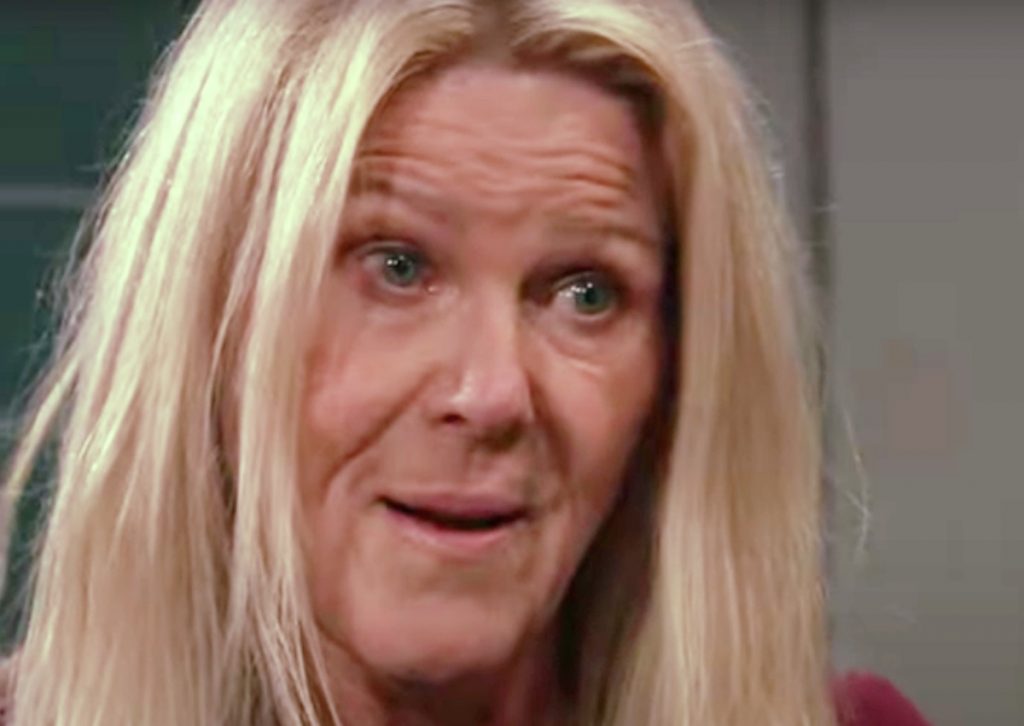 General Hospital spoilers reveal Heather Webber (Alley Mills) has no intention of leading the PCPD to the truth about Ryan Chamberlain’s (Jon Lindstrom) connection to Esme Prince (Avery Kristen Pohl). When Heather told Officers Dante Falconeri (Dominic Zamprogna), Mac Scorpio (John J. York), and Robert Scorpio (Tristan Rogers) that she could get Ryan to communicate with her and gain insight on Esme’s whereabouts, she was just trying to score an extended stay at Spring Ridge where her former lover was housed.

Now that Esme is back in Port Charles and in police custody, Heather’s plans will have to shift course if she wants to keep pace with Ryan and continue her rein of terror. What will she have up her sleeve next to keep herself relevant and present in Ryan’s life?

When Ryan and Heather hear that Esme has been captured, they’re going to do what any desperate parent would. They’ll be busy trying to figure out how they can help set her free. Since they’re both incarcerated themselves, it’ll be a bit harder to do, although it appears Heather has field trip privileges. 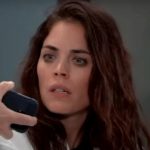 We don’t even want to know what she’s doing to get those. When Ryan suggests that Heather should confess to crimes the PCPD believe Esme is guilty of committing, will she agree with him, or is Esme’s birth mom more concerned with herself than her daughter and grandchild?

GH Spoilers Tease Esme Has Turned Up and Turned the Tables

Esme’s re-emergence in Port Charles is going to cause quite a stir. She’s not just suspected of being The Hook, she’s also in her third trimester of pregnancy with Nikolas Cassadine’s (Marcus Coloma) baby — and Ava Jerome Cassadine (Maura West) just made sure one too many people know about it. 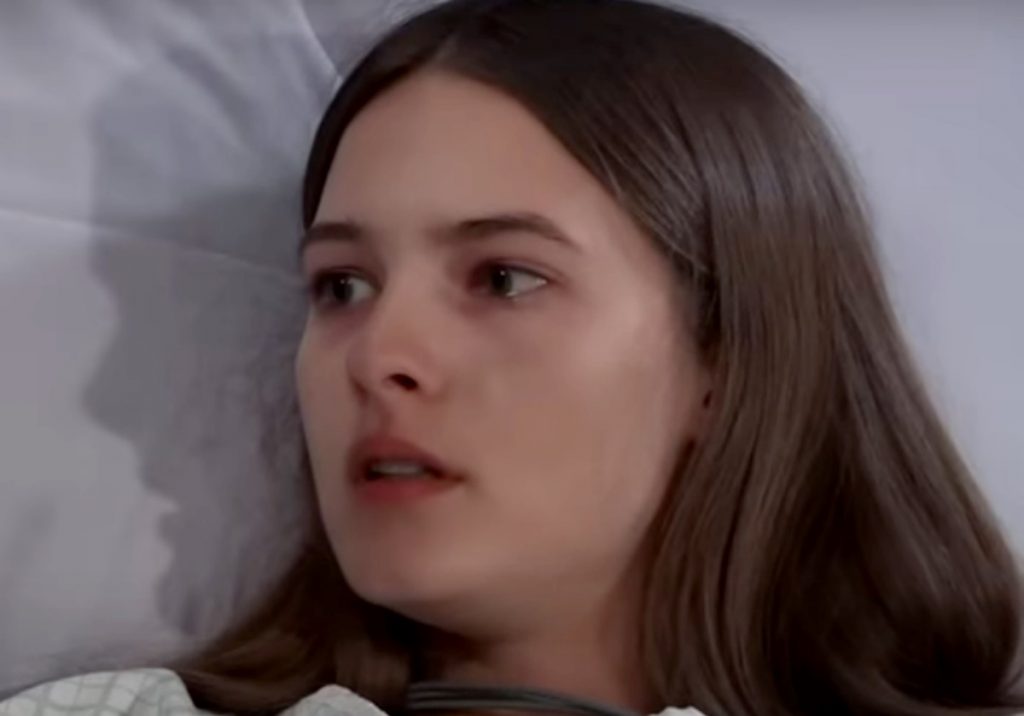 Furthermore, Esme is the prime suspect in the case of Cameron ‘Cam’ Webber’s (William Lipton) and Josslyn ‘Joss’ Jacks’ (Eden McCoy) sex tape scandal. Will Heather really confess to doing that to Sonny Corinthos’ (Maurice Benard) stepdaughter and Franco Baldwin’s (Roger Howarth) stepson? Does she have a death wish?

Should Heather confess to being The Hook, she may not flinch over the consequences she’ll face because she’s already planned on spending the rest of her life behind bars. However, that kind of confession could have a ripple effect on Port Charles as people like Liesl Obrecht (Kathleen Gati) come to terms with the loss of their loved ones. Furthermore, Heather would be confessing to killing an officer of the law, which could make for a more turbulent experience for her in prison. Nonetheless, a mother’s love usually knows no bounds. Heather just might risk it all for Esme. Stay tuned for more GH news and spoilers to find out.