General Hospital (GH) spoilers show that Sydney Mikayla (Trina Robinson) has grown by leaps and bounds since joining the ABC sudser. She recently wrote a column for Backstage in which she addressed being a young Black actress and bringing her authentic self to the set and to her scenes.

According to Mikayla she previously felt pressured to fit into certain stereotypes. “I believe that authenticity can be a difficult word for an actor of color to process. Sometimes, we might wonder if our likeness is palatable and understood by white audiences. I used to believe that authenticity was straightening my hair to fit into certain roles, or to be more ‘sassy’ so as to be deemed the funniest Black girl.” 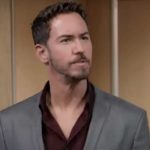 General Hospital (GH) Spoilers: Peter Backed Into A Corner As He Is Caught Red Handed

General Hospital spoilers: What is Authenticity?

In the end she was inspired by other Black actresses and let her own personality come through in her roles. Mikayla explained, “As I matured, I realized that authenticity was coming into myself. Multihyphenates like Issa Rae and Tiffany Haddish (who are both L.A. natives, like myself) inspire me to sit into the pockets and reach into the depths of my likeness; to explore the awkward, oddball, insecure parts of me that I thought no audience could relate to.”

She added, “So that’s what I brought to Trina Robinson, the character I play on ‘General Hospital.’ As I researched the series, I wasn’t sure if my acting style could fit the cadence of the show. Could I do the dramatic looks or cry on cue? However, as I prepared for the audition and callback, I put all that aside. I tried to make Trina as genuine and raw as possible; instead of making her an over-the-top teenager, I made her a vulnerable 16-year-old who is loyal, independent, and fun.” 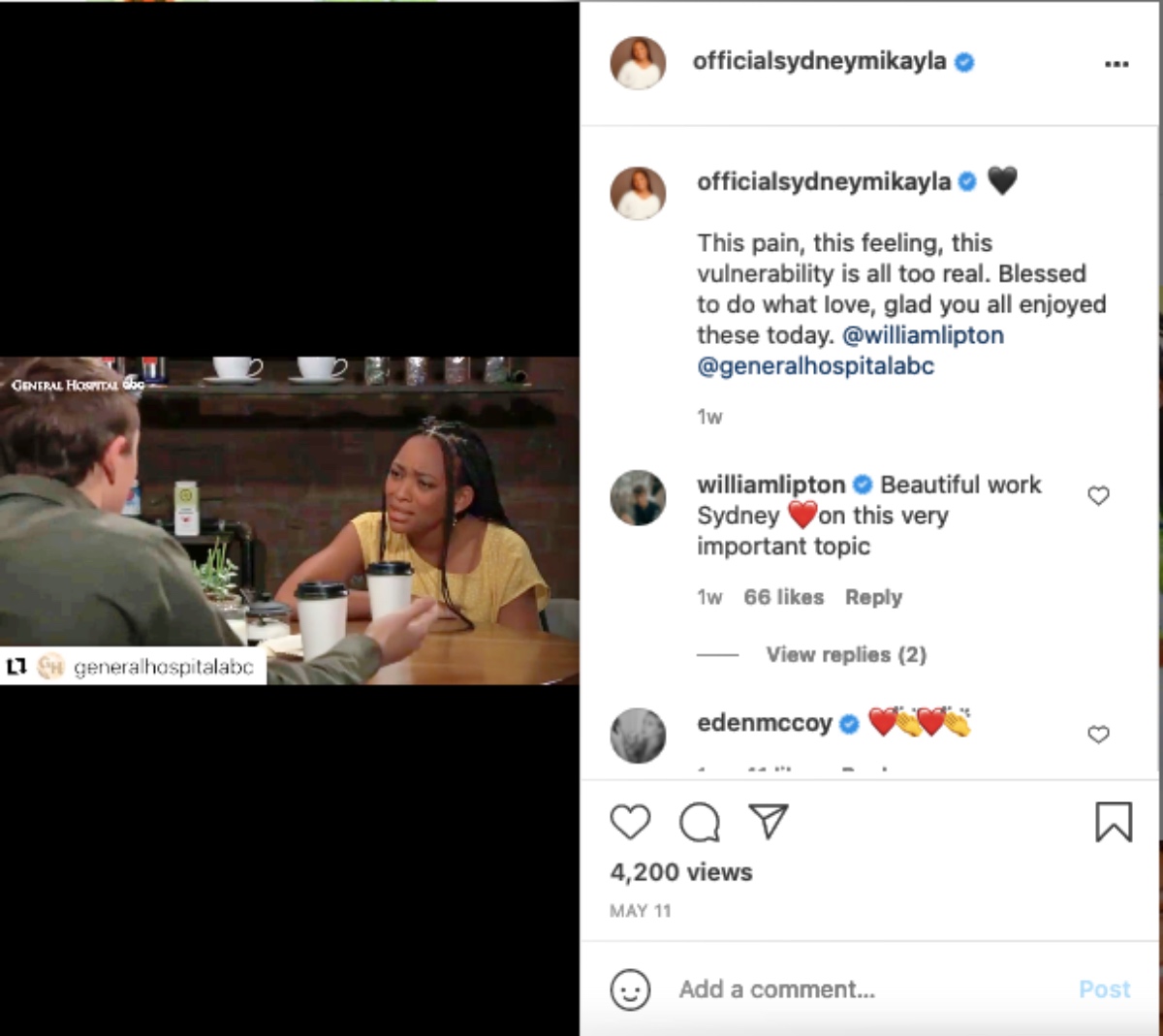 Mikayla also shared how she’d like to help others find their authentic selves. She relayed, “This is why I hope to one day become a producer, to create a world and a community of oddball people, underrepresented minority groups, and tell and create new stories that aren’t often told. I want to be a part of a movement that creates a Hollywood where no actor of color has to ask themselves, ‘How authentic is too authentic?’ My goal is to showcase the real, the raw, and the relatable. And I’m going to do just that.”

General Hospital (GH) Spoilers: Peter Backed Into A Corner As He Is Caught Red Handed