ABC General Hospital spoilers tease that in Port Charles, NY Peter August (Wes Ramsey) is being gaslighted, but the big question is, will the real Helena Cassadine (Constance Towers) show up alive after all?

General Hospital viewers will recall that Peter looked like he saw a ghost when he got that phone call and it was Helena on the other end! Then it was revealed that Damian Spinelli (Bradford Anderson) and Samantha McCall (Kelly Monaco) were the ones behind the ghostly call from Helena! Spinelli and Sam were shown in a room somewhere in a secret part of the Metro Court, more than likely. Sam was talking into a computer program that changed her voice to Helena’s on the phone call to Peter.

But considering how many times Helena has “died” and risen again, it is not unreasonable to suppose that she could show up alive after all! Supposedly, after the crazy will that was read when she “died” and sent all the people, she invited to the reading bizarre things such as one penny left to Sam to be split among herself and her two sisters!

This was because of that being all any child of Alexis Davis (Nancy Lee Grahn) was worth! The mysterious portrait that burned up at Ava Jerome Cassadine’s (Maura West) art show, with the codicil to Mikkos Cassadine’s (John Colicos) will be left to Nikolas Cassadine (Marcus Coloma) at the reading of her will, as well. Helena said, via a video made before her death that the portrait signified that she and Nikolas would never be finished with each other. Rumor had it that Nikolas poisoned her tea and his reflection could be seen in the teapot! 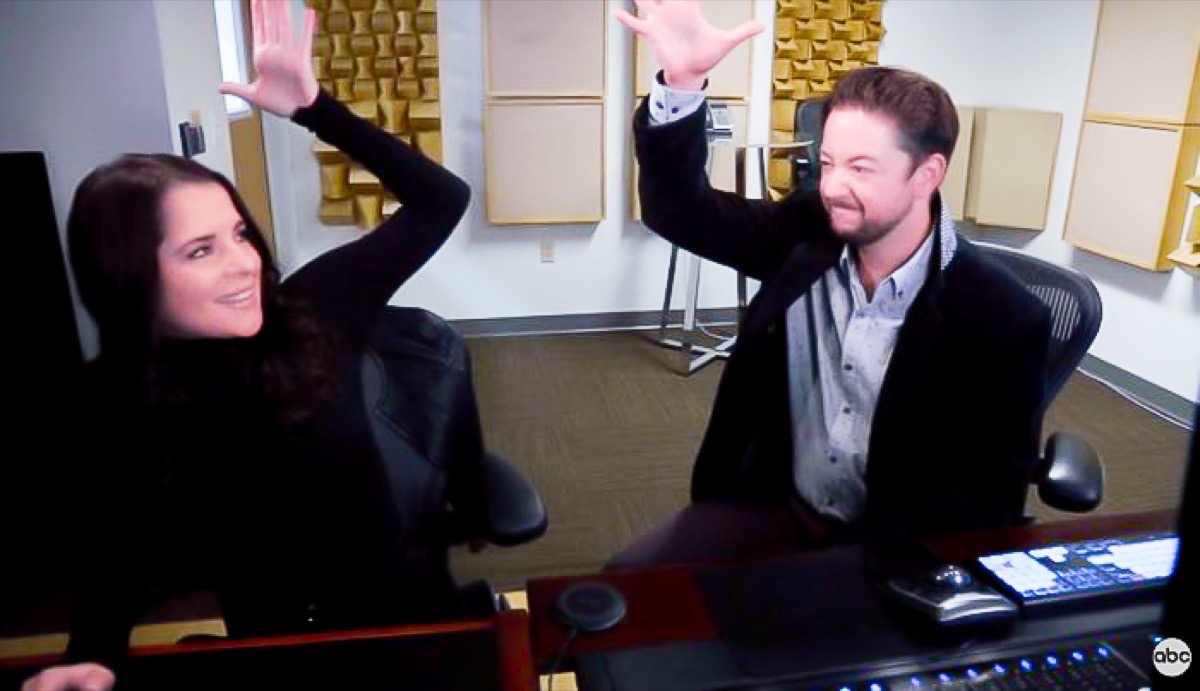 There Was Never A Body Shown

When Helena supposedly died, there was never a body shown – although Nikolas said she was buried on Cassadine Island, in Greece. Anyone who has ever watched General Hospital through the years knows that is a surefire sign that the deceased usually is not as deceased as claimed! Usually when someone dies a relative who has passed on before them will be shown escorting them to heaven – as in the recent case of Mike Corbin’s (Max Gail) passing and his late daughter Courtney Matthews (Alicia Leigh Willis) coming to escort him.

Valentin Cassadine (James Patrick Stuart) never mentioned Helena being buried there, and he had it all to himself until Nikolas and Ava arrived when Nikolas tried to fake his death the first time, only to be shot out of a window! Had Valentin not been there, going by the name of Theo Hart and posing as a fisherman, he might have hidden out there for a while. 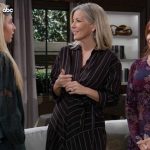 However, it was too obvious of a place to hide out since Jason Morgan, (actually Drew Cain, played by Billy Miller), Sam, and Dante Falconeri (Dominic Zamprogna) as well as Lulu Spencer, then Lulu Falconeri (Emme Rylan) and his mother Laura Collins (Genie Francis) along with Kevin Collins (Jon Lindstrom) came after him!

Could Helena indeed have faked her own death and have been hiding from Valentin somewhere on Cassadine Island all this time? After all, she was afraid of him – and called him the evilest Cassadine (even though he wound up NOT being one)! It would be just like Helena to mysteriously reappear and have the last laugh on them all!