General Hospital (GH) spoilers and updates reveals Dr. Kevin Collins (Jon Lindstrom) needs to keep his family safe. Kevin needs to make sure that his wife Mayor Laura Collins (Genie Francis) is safe from her half brother Cyrus Renault (Jeff Kober). Cyrus is dangerous because he has his criminal organization. Laura has been having trouble with Cyrus because she helped Carly Corinthos (Laura Wright). Carly needed to help Jason Morgan (Steve Burton) to escape from police custody. Jason had been at General Hospital after he was attacked by Shawn Butler (Sean Blakemore) in Pentonville Penitentiary.

Jason was awaiting trial because he was framed for killing Franco Baldwin (Roger Howarth). Jason needed to get out of Port Charles because Cyrus wanted to kill him. Laura got her son Nikolas Cassadine (Marcus Coloma) and his wife Ava Jerome Cassadine (Maura West) to host a family gathering to distract Cyrus. The plan worked but Cyrus knows that Laura helped Carly and Jason. Cyrus informed Laura that she has made an enemy of him. Laura wants to keep her family safe but may be the one that needs protection. Kevin will want to make sure that Laura has the protection that she needs. He will need to get help to protect Laura. 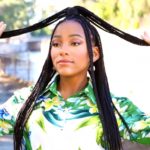 Kevin may need to turn to Nikolas and Ava to help him to protect Laura from Cyrus. Nikolas has the vast Cassadine fortune that he could use to help Kevin. Nikolas has decided that he cannot trust Cyrus. He was going to work with Cyrus who was going to make sure that Nikolas’ aunt Alexis Davis (Nancy Lee Grahn) was not hurt in Pentonville. But Nikolas has decided to take matters in his own hands and protect Alexis himself by buying Pentonville. Nikolas may be able to help Kevin figure out a way to keep Cyrus from hurting Laura. Ava would want to help to keep Laura safe. Laura has accepted Ava and her relationship with Nikolas. Ava was an active part of the Jerome mafia family. She could use her past contacts to help to Kevin in his efforts to protect Laura.

Kevin knows that Curtis Ashford (Donnell Turner) would want to help him because Laura and Curtis are friends. Curtis was a private investigator. Laura and Curtis worked together on different cases in the past. Curtis has his own reasons to want to see that Cyrus is brought to justice. Curtis will want to do what he can to help Kevin to make sure that Laura does not become one of Cyrus victims. 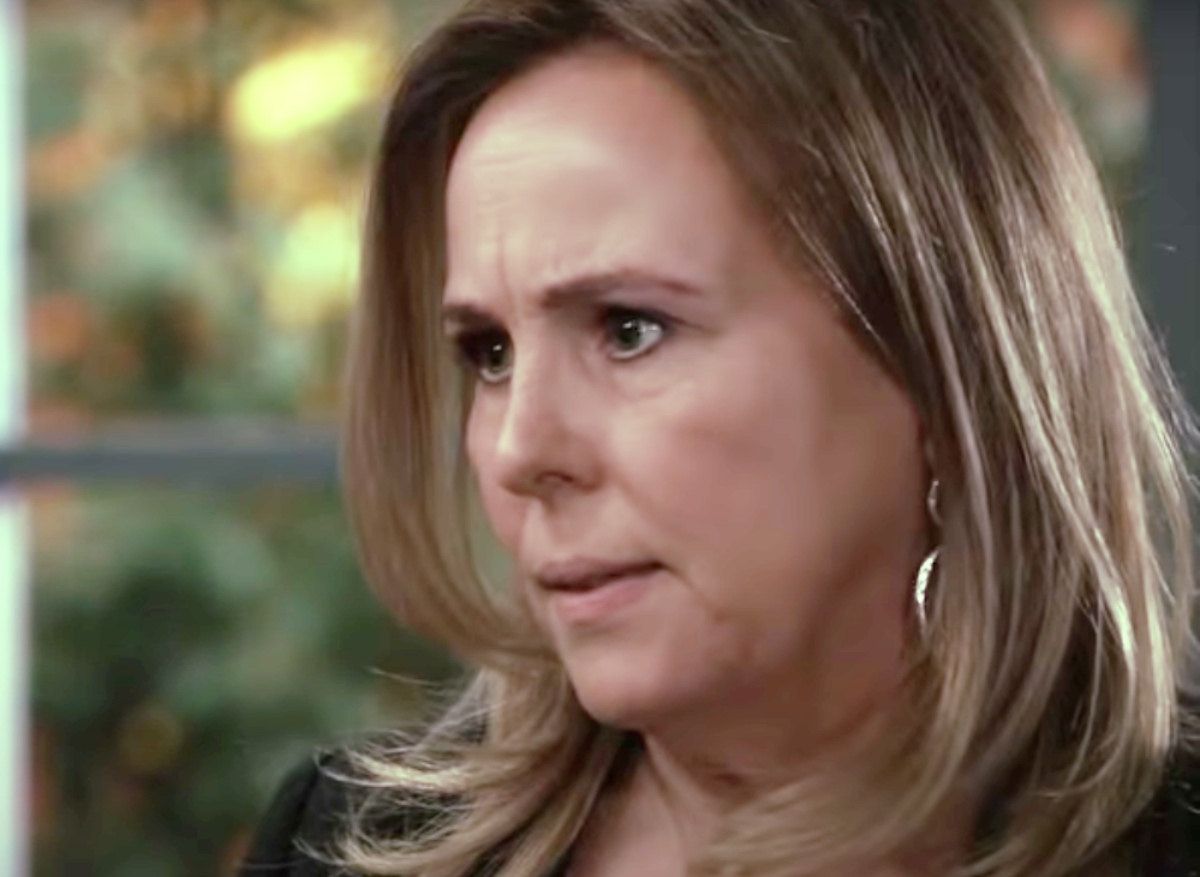 Kevin has been working with Anna Devane (Finola Hughes). She needed help to figure out if Peter August was her son or nephew. Kevin helped Anna get the answer that she needed. Kevin and Anna had to help Dante Falconari (Dominic Zamporgna) to overcome the programming that was done to him by Dr. Warren Kirk (Jamison Jones). Anna is part of WSB which is a spy organization. Kevin may need Anna to use her WSB connections to help him find a way to make sure that Cyrus does not hurt Laura. Anna would want to help Kevin because Laura is one of her oldest friends.

General Hospital Spoilers: Kevin Can Get the Help He Needs

General Hospital Kevin has many people that he can turn to get help to keep Laura safe from Cyrus. Kevin has experience dealing with a man that is dangerous like Cyrus. He has an identical twin Ryan Chamberlain (Jon Lindstrom) who has caused him trouble in the past. However Cyrus has many dangerous associates that he can turn to help him if he decides to go after Laura. Kevin will need to have his own allies to keep Laura safe. Who will Kevin turn to get help? Will Kevin find the right person to help him to make sure that Cyrus does not harm Laura? Tune into General Hospital to find out if Kevin can find someone to help him to protect Laura from Cyrus.