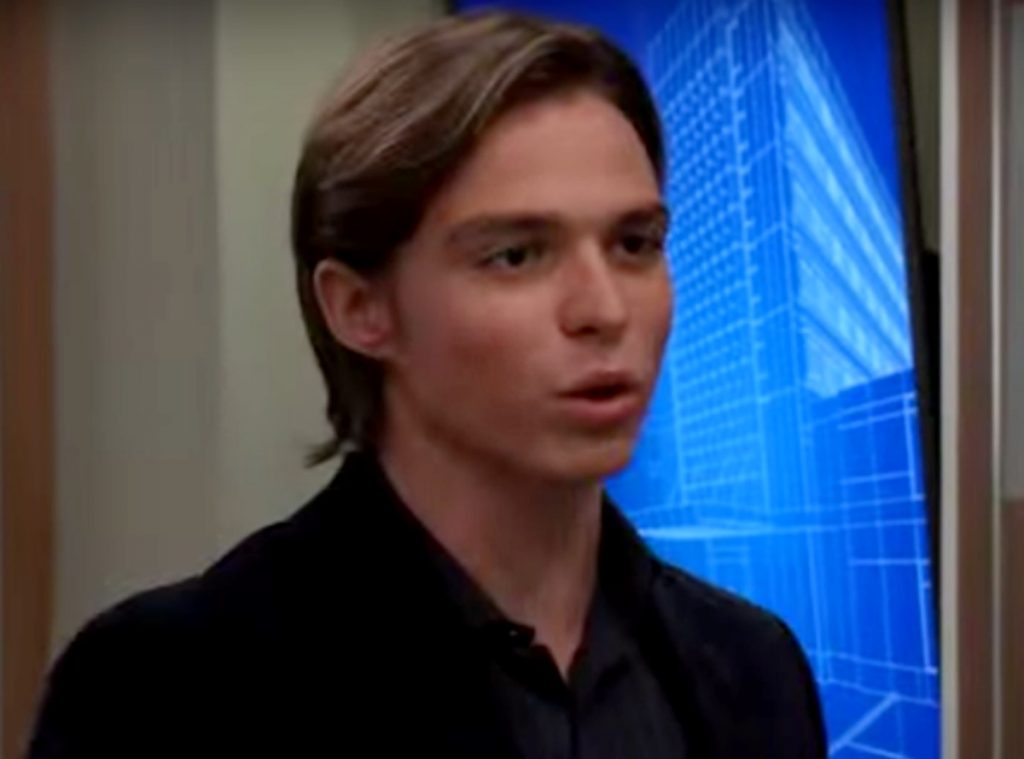 General Hospital Spoilers reveal Esme Prince (Avery Kristen Pohl) may be lying, but she could genuinely be suffering from amnesia, too, which isn’t impossible after a traumatic injury like hypothermia. Jumping into the icy cold waters surrounding the Cassadine castle didn’t do her any favors. Esme claims she doesn’t know who the father of her child is, where she’s been for the last six months, or how she came to be suffering from hypothermia and washing up aboard the Haunted Star. Given her track record, most of the people who’ve had any interaction with Esme don’t trust her as far as they can throw her. So they’re expecting this to be her next big act, and Spencer Cassadine (Nicholas Chavez) is included in that lot.

Spencer is intrigued by Esme’s plight. He still believes she’s faking every minute of this amnesia bit, and he thinks he can trip her up by asking some tough questions that she may be tricked into answering as he fires them off one after the next. 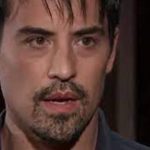 Even when Esme passes his test, he’s not going to be convinced she’s a mere victim, but he may come to see her as a victim of his father, Nikolas Cassadine (Marcus Coloma). Will Spencer actually feel for Esme in this moment and commiserate with her on some level as he takes note of what Nikolas has done to her?

It took only a moment for Esme to lay eyes on Kevin Collins’ (Jon Lindstrom) face and feel instantly that she knew him. She recognized his face, but not his name. He meant something to her, but she didn’t know why. Of course, Kevin and everyone else will assume she’s just remembering Kevin; she did live with him and Laura Collins (Genie Francis) for a brief period of time when she was still dating Spencer. 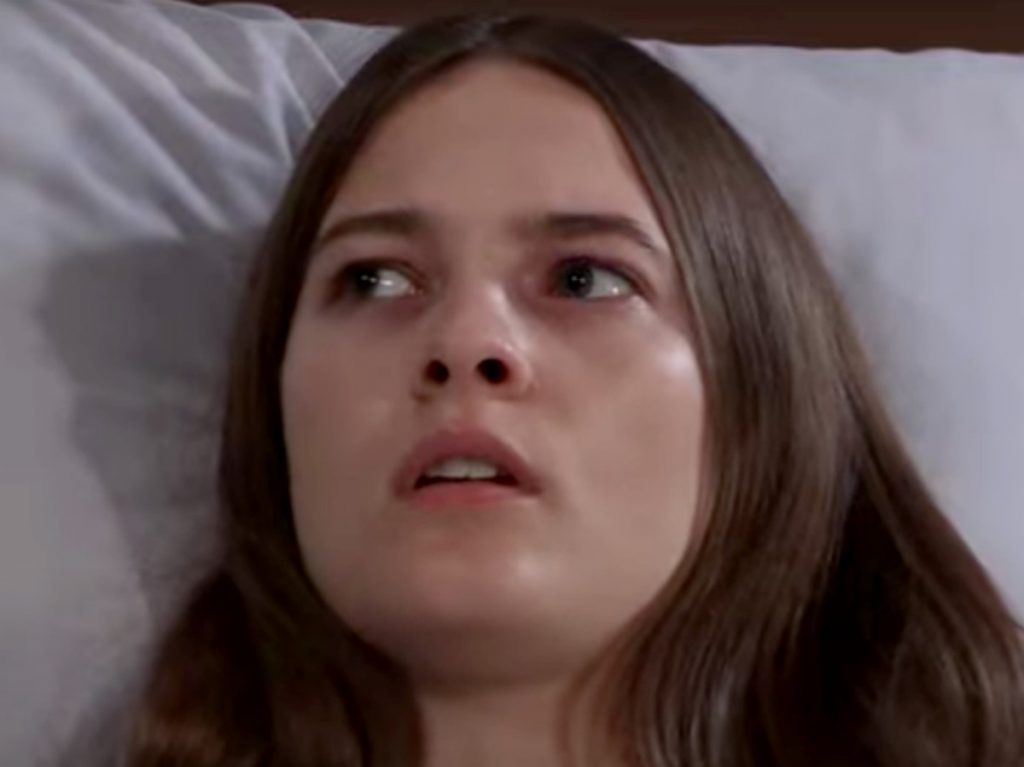 However, she’s really being drawn to recognize her father, Ryan Chamberlain (Jon Lindstrom), who is Kevin’s identical twin brother. If Esme is already able to recognize her father’s face, it’s only going to be a matter of time before more memories come back to her — assuming she’s not lying altogether, that is.

General Hospital Spoilers — What Lies Ahead

There might only be more lies waiting for the people of Port Charles on the other side of Esme’s revelations. She could be playing all of them and setting a trap, or she might just be interested in evading any persecution for her crimes. Although it’s unclear whether or not Esme has ever acted as The Hook, we know she’s guilty of carrying out the entire sex tape scandal against Josslyn ‘Joss’ Jacks (Eden McCoy), including framing Trina Robinson (Tabyana Ali) for it. Are the police going to be able to hold Esme accountable while she has no recollection of who she even is? Stay tuned for more GH news and spoilers just ahead to find out.