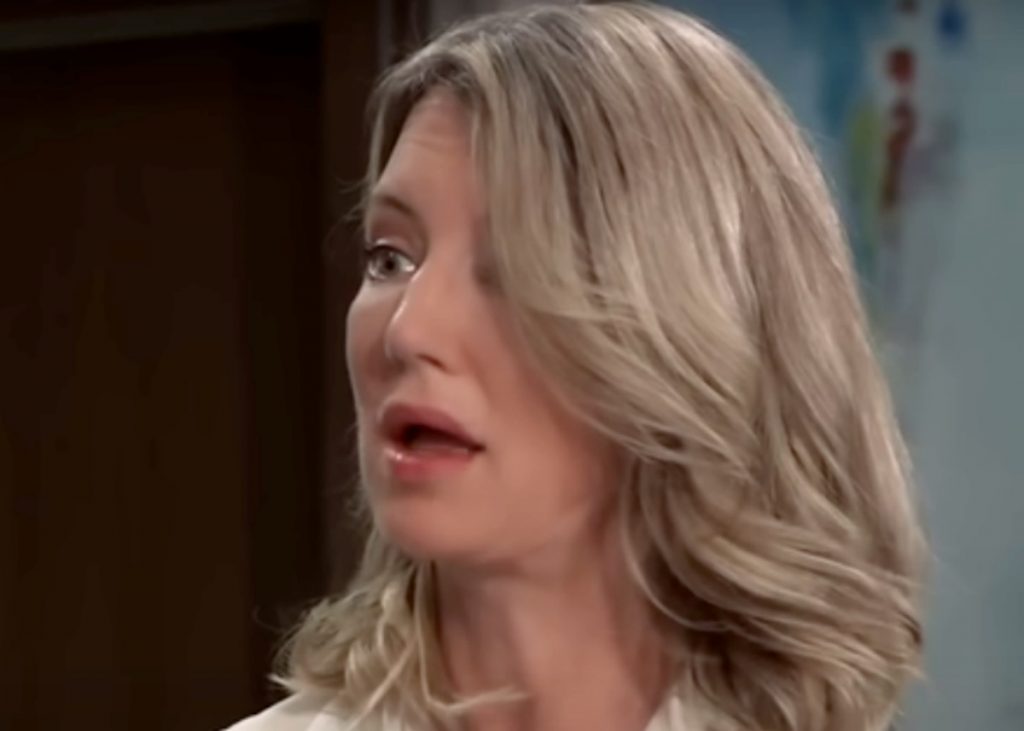 General Hospital spoilers and updates tease that Nina Reeves (Cynthia Watros) will have a revelation that leads to her giving Michael Corinthos (Chad Duell) a confrontation. She and Sonny Corinthos (Maurice Benard) will discover a medical report on Willow Tait’s (Katelyn MacMullen) leukemia in Britt Westbourne’s (Kelly Thiebaud) effects and Nina will accuse Michael of delays.

As Nina and Sonny are at home, Ava Cassadine (Maura West) stops by to express condolences to Nina for her cousin’s death. Nina, Maxie Jones (Kirsten Storms) and Britt had formed an amazing bond and made a pact to be there for each other when they were trying to keep everyone safe from Peter August (Wes Ramsey). It is really hard on Nina not having been able to say goodbye to her cousin, because she wasn’t even at her birthday party. 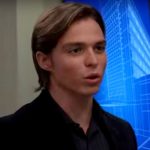 While Nina and Ava are talking, Sonny looks through the box of Britt’s things that Liesl Obrecht (Kathleen Gati) had collected from Britt’s office at GH. Sonny sees a bunch of confidential papers that Liesl probably should have left but among them is Willow’s medical chart which shows she’s in stage four leukemia.

Sonny is likely shocked as well when he sees Willow didn’t start chemo until a couple of months after she got the diagnosis. This makes no sense to either of them but other things Nina had noticed and interfered in made more sense. For instance, when she thought Willow and TJ Ashford (Tajh Bellow) were having an affair she realizes they were probably talking about her medical condition. Nina now knows why Willow has been looking so pale, as well, and she is embarrassed and ashamed that she jumped to the conclusions she had. But why did Willow wait so long to start treatment-this was just wrong, and thinks Michael’s behind the delay. 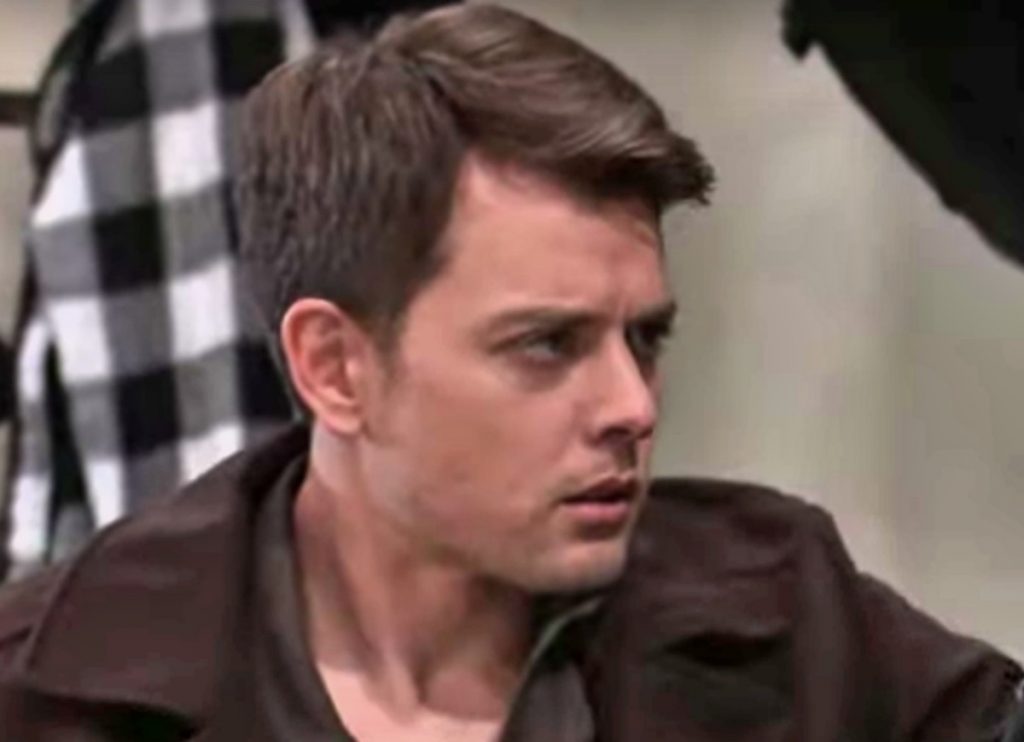 Having jumped to another likely incorrect conclusion, Nina storms off to confront Michael for making Willow wait so long to start treatment. She thinks he cares more about his vendetta against Sonny and his goals and needs than Willow’s life. She’s particularly upset at the thought of Wiley Corinthos (Viron Weaver) being left without the only mother he would remember, and would think has ever known.

Nelle Benson (Chloe Lanier) died when Wiley was just a baby and he wouldn’t remember her, and the last thing Nina wants is for Wiley to suffer. Nina confronts Michael, which of course won’t go well, and wants to know why he influenced Willow to delay her chemotherapy!