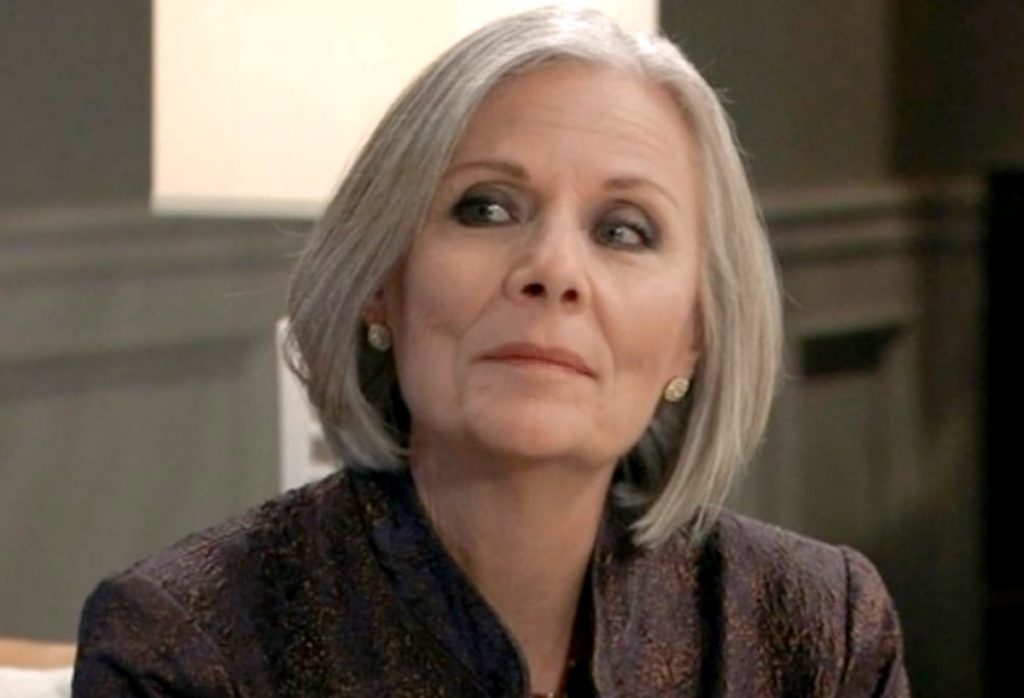 General Hospital (GH) spoilers for the week of January 23, 2023 reveal that a perennial fan fave is back on the screen and a bad mom is in Port Charles, New York to make amends. Let’s find out who is arriving in Port Chuck GH fans!

Who remembers Tracy Quartermaine? The better question is, who could forget her? She was part of one of the most memorable scenes in all of daytime when she withheld her “dying” father’s heart medication. As Edward rolled around on the ground, Tracy stood there with her Princess Leia hair and smirked. Well, the joke was on her when he suddenly roared back to life and revealed he was playing her.

Since then Tracy has shaped up (somewhat) although she can always be relied upon to bring mischief to town. And that is exactly what she is going to do when Jane Elliot reprises the inimitable character this spring. Fans will catch a glimpse of the legendary actress and her legendary character in April. 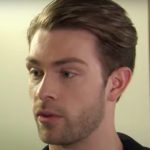 Elliot debuted as Tracy Quartermaine in 1978. The character was seen off and on and officially she retired in 2017. The good news is that she has come back a few times, and the best news is that this time around she will reportedly be back on a long-term basis.

There has been mention made that Tracy’s granddaughter Brook Lynn Quartermaine (Amanda Setton) has inherited the bad girl role that Tracy once played. To be sure she is a live wire, but BLQ seems more a confused mess than a sharp vixen which is what Tracy played so well. It will be wonderful to have both actresses in PC at the same time. 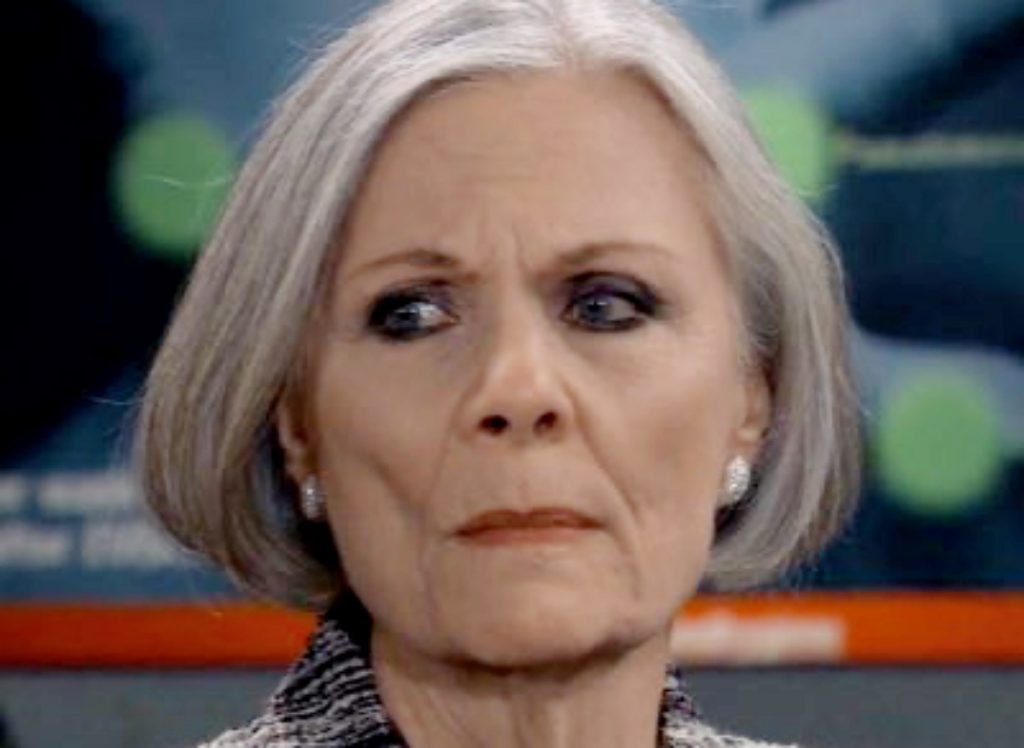 General Hospital spoilers: The week of January 23, 2023 Brings Back a Bad Mom

Meanwhile, Denise Crosby appears as Carolyn Webber, Elizabeth Webber’s (Rebecca Herbst) estranged mother. This top doc is ready to make amends with her nurse daughter. But is Liz ready for this? Thus far she has been crowing to anyone who will listen how wrong her parents played her decades ago. If mommy dearest expects to make any headway it could be through her grandchildren.

General Hospital (GH) Spoilers: Nikolas Requests Laura’s Support — But Will She Give It?