General Hospital (GH) spoilers tease that Mayor Laura Collins (Genie Francis) is tired of being away from her family. After her half-brother Cyrus Renault (Jeff Kober) put a hit out on her, as well as her other half-brother Martin Grey (Michael E Knight), so Laura has spent the last several months in hiding. But after an assassin almost killed Martin anyway, Laura is done being away. But is her family ready for her return?

General Hospital Spoilers – Dr. Kevin Collins stayed in Port Charles while his wife was in hiding!

While Laura was in hiding, her husband Dr. Kevin Collins (Jon Lindstrom) remained in Port Charles. Kevin, a therapist, has a practice that he can’t just be away from for an extended period of time. In addition, this is the third extended absence that Laura has taken since they’ve been married. There is no question that they love each other, but Kevin isn’t used to his wife being around in such close proximity. So there will likely be am adjustment period once Laura finally gets home. That doesn’t even take into account the fact that Spencer Cassadine (Nicholas Chavez) and his girlfriend Esme Prince (Avery Kristen Pohl) are also now staying there. 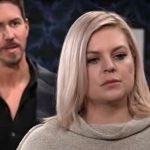 Another thing that happened while Laura was away was the revelation that Spencer, with Esme’s assistance, was Ava Jerome’s (Maura West) stalker. Spencer had hoped to get Ava to leave his father, Nikolas Cassadine (Marcus Coloma). But Spencer was caught, and promptly arrested after Ava pressed charges. Kevin posted Spencer’s bail at Laura’s request and the couple are now residing with Kevin. Once Laura comes home, Kevin will likely be quite weary after having to deal with the troublemaking duo. With all four of them under the same roof, look for trouble ahead.

As if Kevin and Laura didn’t already have enough to deal with, Cyrus will likely not cancel the hit out on Laura. Added security may not be enough, especially because Cyrus isn’t the only threat. Victor Cassadine (Charles Shaughnessy) is also on the loose in Port Charles, and he is quite dangerous. Laura and the Cassadine family have a long history of hate so there is every reason to believe that Victor will go after Laura as his siblings have done in the past. That’s a lot for any couple to deal with. So let’s hope that Laura and Kevin are in it for the long haul! 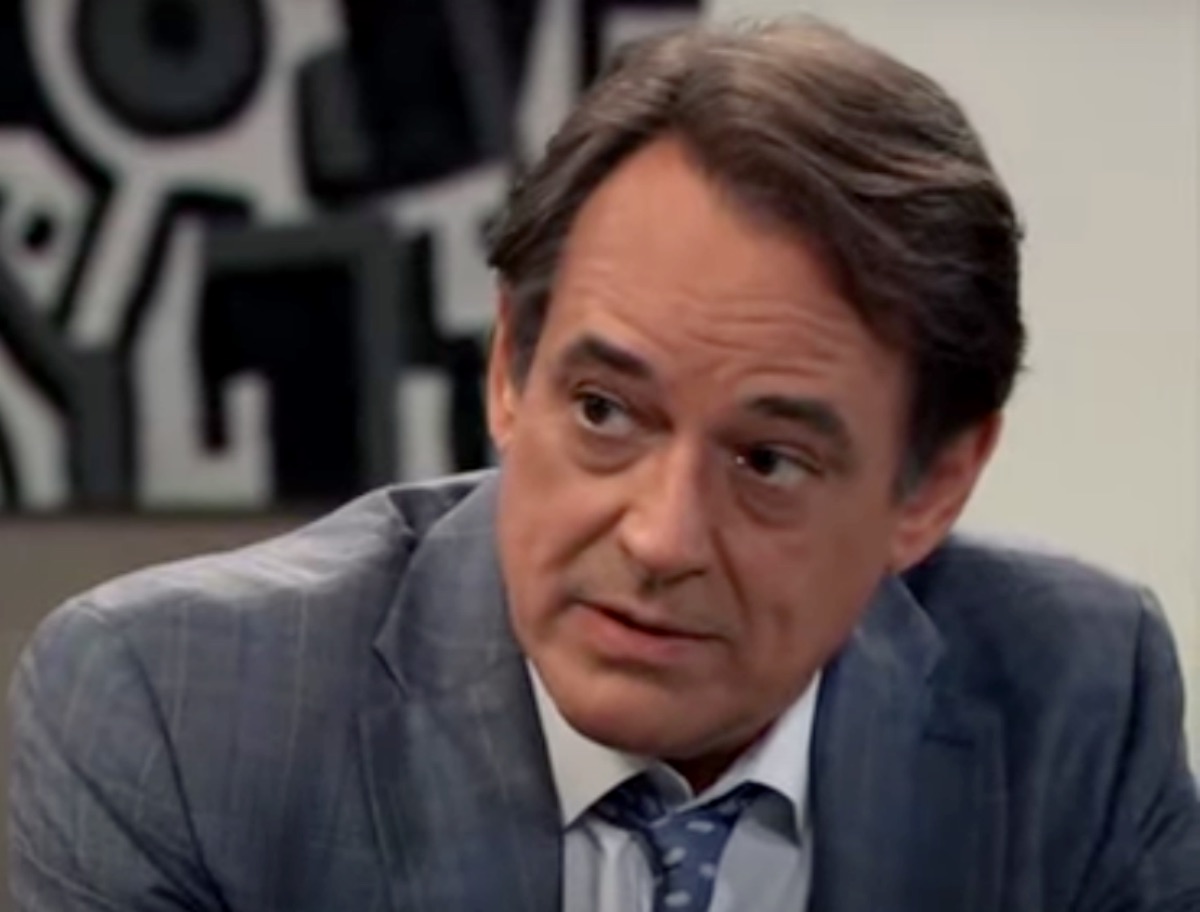 Will Laura’s homecoming be peaceful? Will she Kevin get the opportunity to spend some quality time alone? Will Victor and Cyrus continue to threaten their very lives? Anything can happen in Port Charles so stay tuned to General Hospital airing weekdays on ABC. And don’t forget to check back right here regularly for all your General Hospital news, information and spoilers!