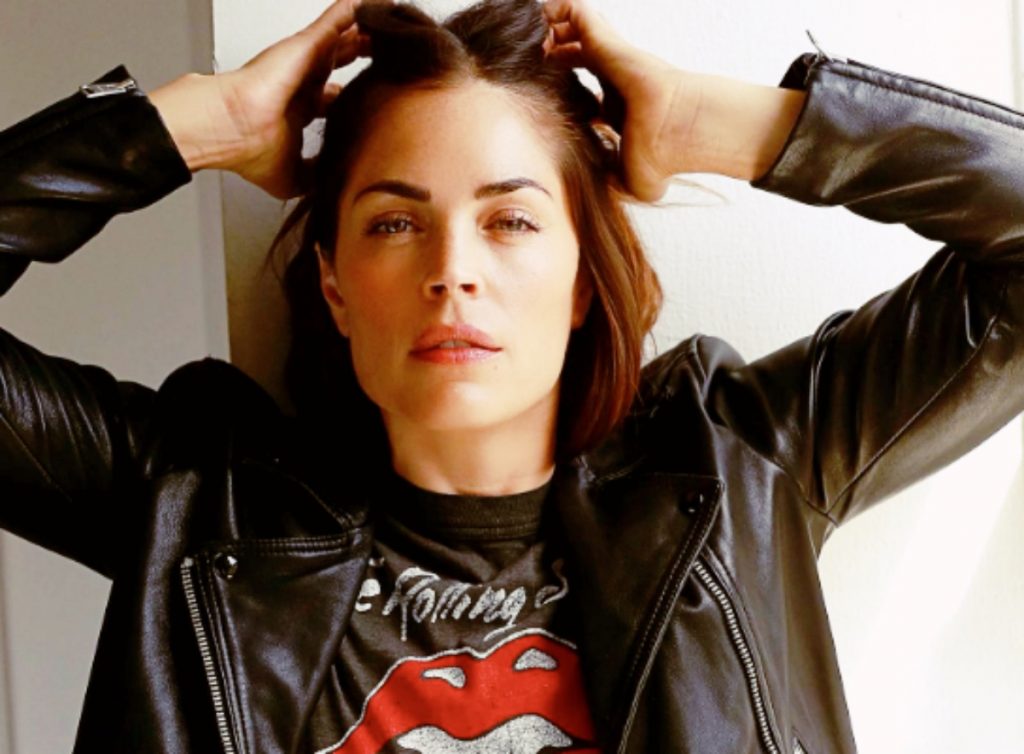 General Hospital spoilers, news, and updates tease that Kelly Thiebaud wants to explore other career opportunities outside the soap world. The actress, who has played the role of Dr. Britt Westbourne since 2012, would also like to try her hand at hosting.

Thiebaud appeared on and off on the soap so he could spend more time with her European beau and try other career opportunities. The actress revealed on Instagram that she’s still hoping for more work on TV shows and films. But she also has other plans.

“I’m hoping to expand into hosting my own travel, cooking, or game show! This is part of a demo reel I put together. I hope you like it!” 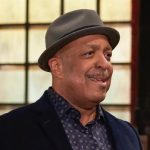 In the short clip, Thiebaud introduces herself while walking down a street in Los Angeles. She shared that she moved from a small town in Texas at the age of 17 and has been living in the city for 22 years. She admitted that living in the city for more than two decades doesn’t mean she already knows everything. The actress revealed that she still has a lot of things to discover.

She described Los Angeles as a “melting pot of food, entertainment, and culture.”

“We have the Hollywood sign, the Walk of Fame, Melrose Avenue, Rodeo Drive, hot spot nightclubs… But I want to show you something a little different. The local side of this wonderful city,” the actress continued.

The video she shared on the social media platform was only one minute long, which means her avid followers didn’t see whatever it was that the actress wanted to show. Despite that, it’s clear that Thiebaud is a very talented actress, and perhaps her fans will get to see her fulfill her dreams when she hosts a show in the future. 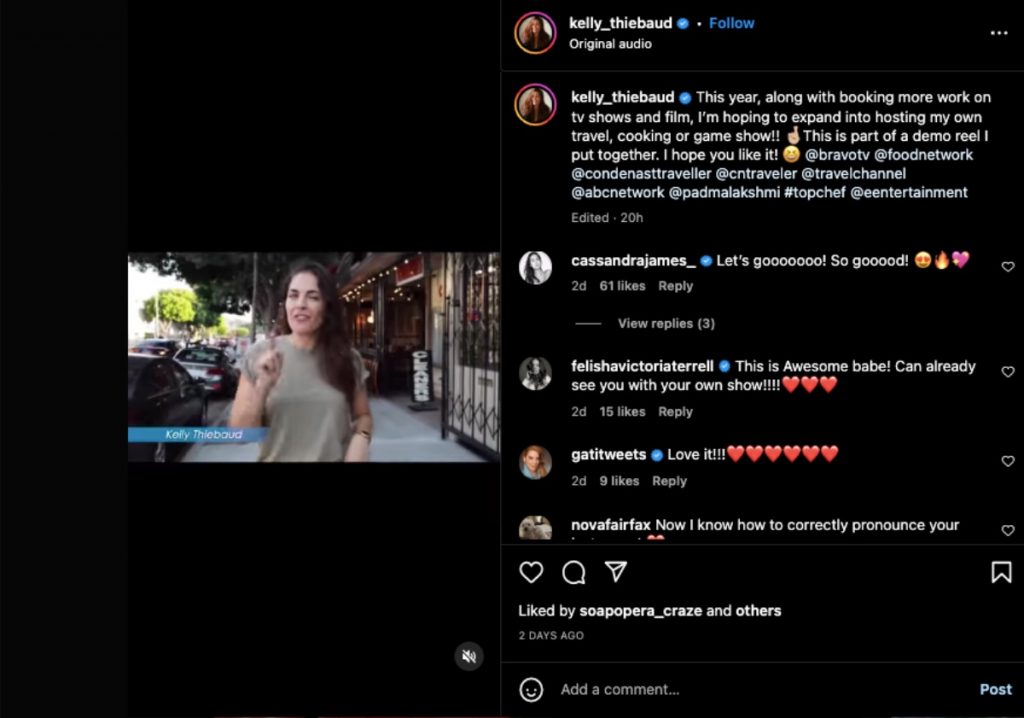 General Hospital Spoilers: Will Liesl Be Willow’s Bone Marrow Match Instead Of Nina?

Nina Reeves (Cynthia Watros) hopes that she’ll save Tait’s (Katelyn MacMullen) life by being a bone marrow match. But, it’s possible that she’s just getting her hopes up and finding out in the end that she’s not a match but Liesl Obrecht (Kathleen Gati).

Doctors may consider Liesl as the best candidate for the bone marrow transplant despite her age. If she’s a match, then she’ll definitely be Willow’s savior and not Nina. When this happens, it’ll be the best time for Willow to get to know Liesl. Fans know that the latter was devastated by the death of Britt Westbourne (Kelly Thiebaud). So she may do all she can to help Willow out.