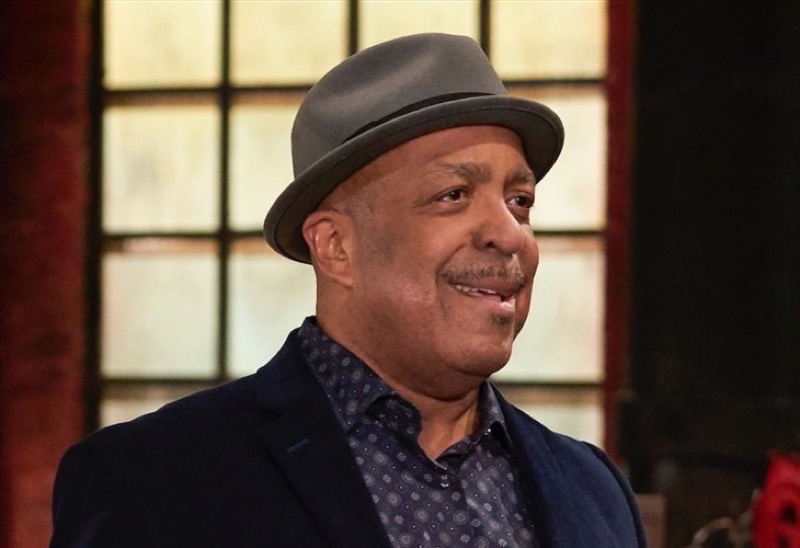 General Hospital Spoilers suggest Marshall Ashford (Robert Gossett) and Portia Robinson (Brook Kerr) are going to lay all their cards on the table soon, and it won’t be pretty. Marshall has been hiding a secret from his son, Curtis Ashford (Donnell Turner), and Portia has suspected she might know what it is ever since Curtis got the results of his genetic screening test back. As she continues to beat around the bush about it, Marshall will grow more interested in Portia’s motives, and there just might be a third party who gets involved late in the game as Portia and Curtis’ wedding day approaches. Who might that be?

Portia was right all along. It was nearly impossible that Marshall has Schizophrenia and Curtis managed to escape inheriting any of the ten markers for it from his dad. The genetic screening results floored Portia as she read them aloud, knowing in her capacity as a physician that the likelihood that Marshall was really Curtis’ dad was slim to none. She has since entertained other theories, and the predominant one has been that perhaps Marshall was misdiagnosed all those years ago. However, he hasn’t been willing to revisit genetic screening for himself, and when Portia presses him, the truth will come out as to why he’s avoiding it — he knows it’ll prove he’s not Curtis’ father, a truth he already knows.

The only reason Marshall will feel comfortable telling Portia the truth is that he has come to have similar dirt on her. He’s not the only one who has been lying to Curtis and everyone else. Portia has been hiding the possibility that Curtis is actually Trina Robinson’s (Tabyana Ali) biological father for her entire life. Curtis has remained in the dark, but Jordan Ashford (Tanisha Harper) found out recently, which may be how word travels to Marshall — conveniently via Curtis’ aunt, Stella Henry (Vernee Watson). 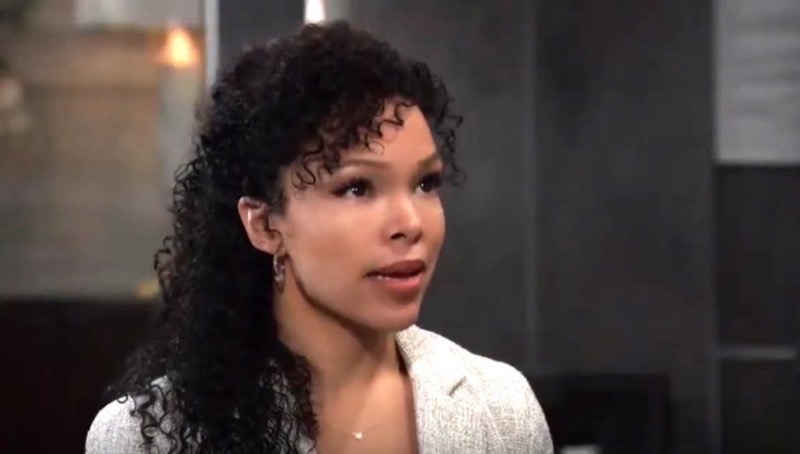 Ultimately, both of these truths are going to come out, and it will come just in time for Curtis to put the kibosh on his wedding plans with Portia. She will be devastated, but Curtis’ focus will no longer be on trying to make it work with her. Instead, he will be focused on determining whether he is Trina’s father — which might spur its own issues because Trina may not want to know. 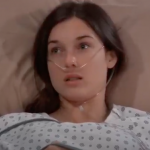 This revelation will come out at just the right time to parallel issues going on with Spencer Cassadine (Nicholas Chavez) as he becomes determined to claim custody of his father’s child with Esme Prince (Avery Kristen Pohl). Will Spencer’s attempt to sabotage paternity for his father make Trina see him in a new light after it’s revealed what was done to her own dad? Stay tuned for more GH news and spoilers to find out how this pans out.