General Hospital’s Cameron believes that it is his place to protect Franco. Cameron loves Franco and knows that Jason Morgan (Steve Burton) has promised to kill him if he turns evil again. However, Cameron doesn’t believe that Franco could hurt anyone because he has never hurt them.

Franco has warned Cameron that he cannot protect him especially after he attacked Cameron during a dream. However, Cameron refuses to stay away and when Franco turns up missing, he goes looking for him. Unfortunately, Jocelyn and Trina will join him in his search and that could mean disaster for them all. What kind of danger could the kids find themselves in? 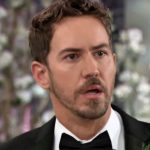 Could The Teens Witness Franco’s Murder?

General Hospital’s Cameron, along with Jocelyn and Trina could stumble upon Franco and Peter August (Wes Ramsey) in the stairwell. Cameron would be shocked to see Franco going after someone in an aggressive manner. Could Cameron and the girls have seen Franco’s attack on Peter? Could Franco turn on Cameron or Jocelyn and Trina? Franco is rumored to turn evil before his presumed death so his attack on Peter may only be the beginning.

However, Peter is the one with a gun and he could overpower Franco and end up shooting him. Unfortunately, Peter would be obligated to get rid of the witnesses too if he were to see the teen. Will Peter attempt to kill three teenagers on top of all his other crimes? 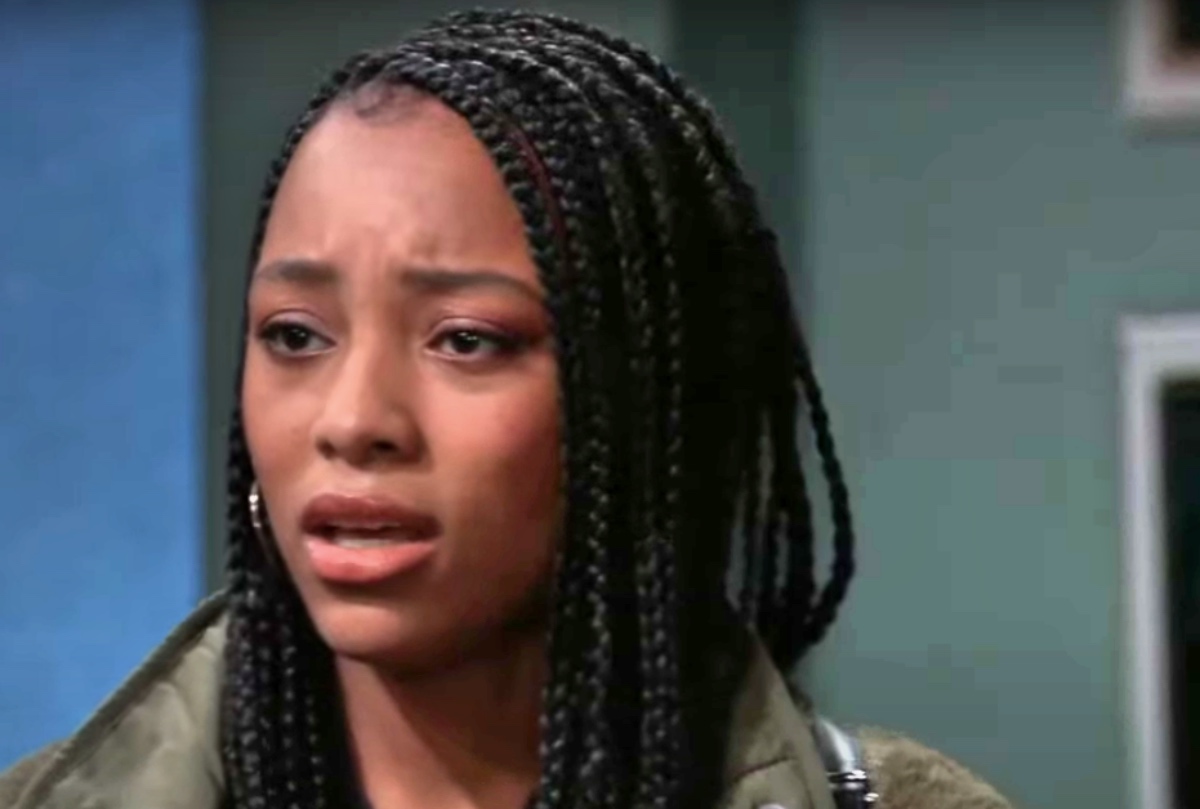 General Hospital Updates – Could Cameron Webber Be Hurt Or Killed?

General Hospital’s rumors are now suggesting that tragedy will result from Cameron’s desire to protect Franco. Some rumors also suggest that Lipton is off contract with the soap at the present time. Could William have decided to pursue other interests? Cameron would certainly insert himself between Franco and Peter if he thought Franco needed his protection. However, Peter does not care who he has to get rid of to keep his crimes under wraps. Will Peter kill Cameron in his attempt to protect Franco?

General Hospital’s Franco has a phone with all of the information needed to take down Peter. Will the teens find it and get it to the authorities? Will the three teens survive their attempt at playing hero?