General Hospital viewers will remember that Sonny Corinthos (Maurice Benard) had paid Gladys to use Brando’s name as Dev’s father in faked identity papers. This was before anyone knew that Brando was actually still alive – he wasn’t really dead, he was just dead to Gladys as far as she was concerned! Sonny had met Dev, a Turkish orphan, in his trip to Turkey to retrieve Dante Falconeri (Dominic Zamprogna) from under deep cover on a WSB mission on which he had gone rogue.

He had helped Sonny find Dante, but later Raj Patel’s (Noshir Dalal) had started chasing him after Sonny and Dante killed Raj, and he fled to the United States where he came to Dante’s house when he couldn’t get into Sonny’s. Josslyn Jacks (Eden McCoy) had found him after she had gone to take something for Lulu Spencer, then Lulu Falconeri (Emme Rylan). She thought he was a burglar. 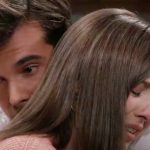 Gladys had been problematic in more ways than one for the Corinthos family; she demanded large sums of money and even a new car, which Sonny provided her with. Carly Corinthos (Laura Wright) finally put the kibosh on any more money for Gladys, especially after she had insisted on snooping around in Sonny’s businesses including his coffee warehouse where Brando first showed up after one of Cyrus’ first attacks! Brando had been checking his mother’s social media, and wondered where his son had come from since he never had one, and that is why he had come to Port Charles!

General Hospital viewers will remember a back a few weeks ago when Cyrus had threatened Brando with blowing the whistle on the Dev situation. Dev himself, sadly, died in the explosion of The Floating Rib, and Sonny disappeared, presumed dead, shortly after. Brando was shocked when Cyrus revealed that thanks to Gladys’ big mouth, he knew the whole story of how Dev, an illegal immigrant, had received a fake identity and papers thanks to Sonny! 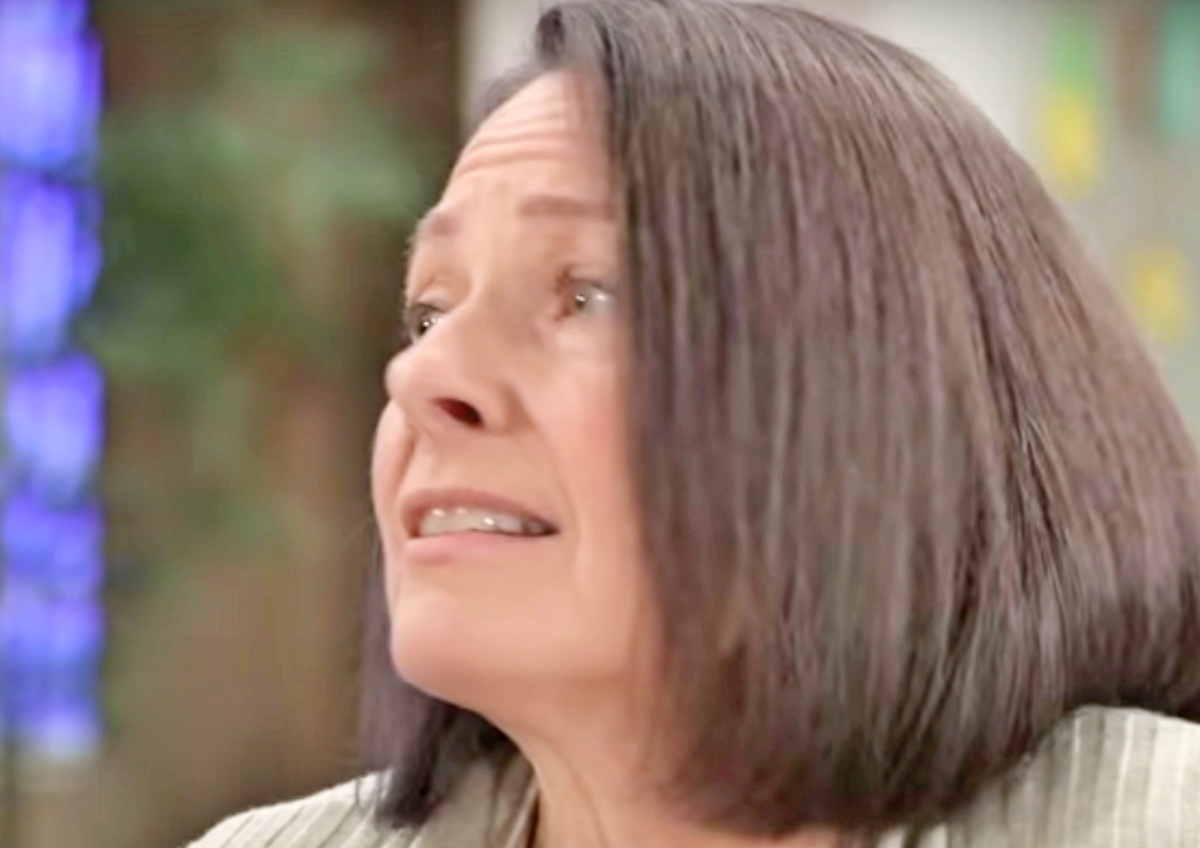 Since Brando was Dev’s fake father, now Cyrus can turn him in as being complicit in the immigration scam too, and he could face some big consequences from the immigration authorities! But shouldn’t Gladys herself face those consequences too? She was much more complicit than Brando ever was! She actually received large sums of money for her part of it! Brando contacts his mother and puts her on the hot seat about spilling the tea to Cyrus!

She complains that Cyrus blackmailed her into giving him the intel, but Brando’s not buying what she’s trying to sell him! How would Cyrus know what to blackmail her about if she had kept Dev’s true identity and origin a secret like she was supposed to if she didn’t offer him the information? Cyrus is good, but he’s not that good! Everything isn’t on Google for public viewing! Now Brando has to leverage his own mother and threaten her with turning her into the Feds! He tells her in no uncertain terms to keep her big mouth shut!