General Hospital (GH) spoilers and updates say that Harrison Chase (Josh Swickard) and Willow Tate (Katelyn MacMullen) are about to get very up close and personal with each other, but that shouldn’t surprise anyone. In fact, the two of them will take a step forward in repairing their relationship, despite everything that has happened to them in the past and their rather tense encounter with Nina Reeves (Cynthia Waitros) over Wiley. Here’s what you need to know.

General Hospital Spoilers: Chase And Willow Reconnect – Is This The Beginning Of A New Chapter For Them?

Speaking to Soap Opera Digest in its latest issue, actress Katelyn MacMullen, who plays Willow on the hit ABC soap, says that she believes her character is just looking for someone familiar that can comfort her right now. She also needs someone that can fully understand her and that she can vent to, and that someone just happens to be Chase. 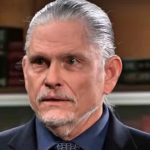 Katelyn puts it this way, “Chase was there when Willow found out about the death of her baby, so he knows the situation inside and out. He was with Willow every step of the way through that. On top of that, it’s like, who is she going to talk to in the Quartermaine house?

General Hospital spoilers say that Chase not only tells Willow that he is sorry for everything that has happened in the past, but he’s willing to move and of course, be there for her. Chase also wants Willow to know that she can count on him and that she can trust him. For Willow, she definitely wants to believe it, but she still has some doubts and hesitations. 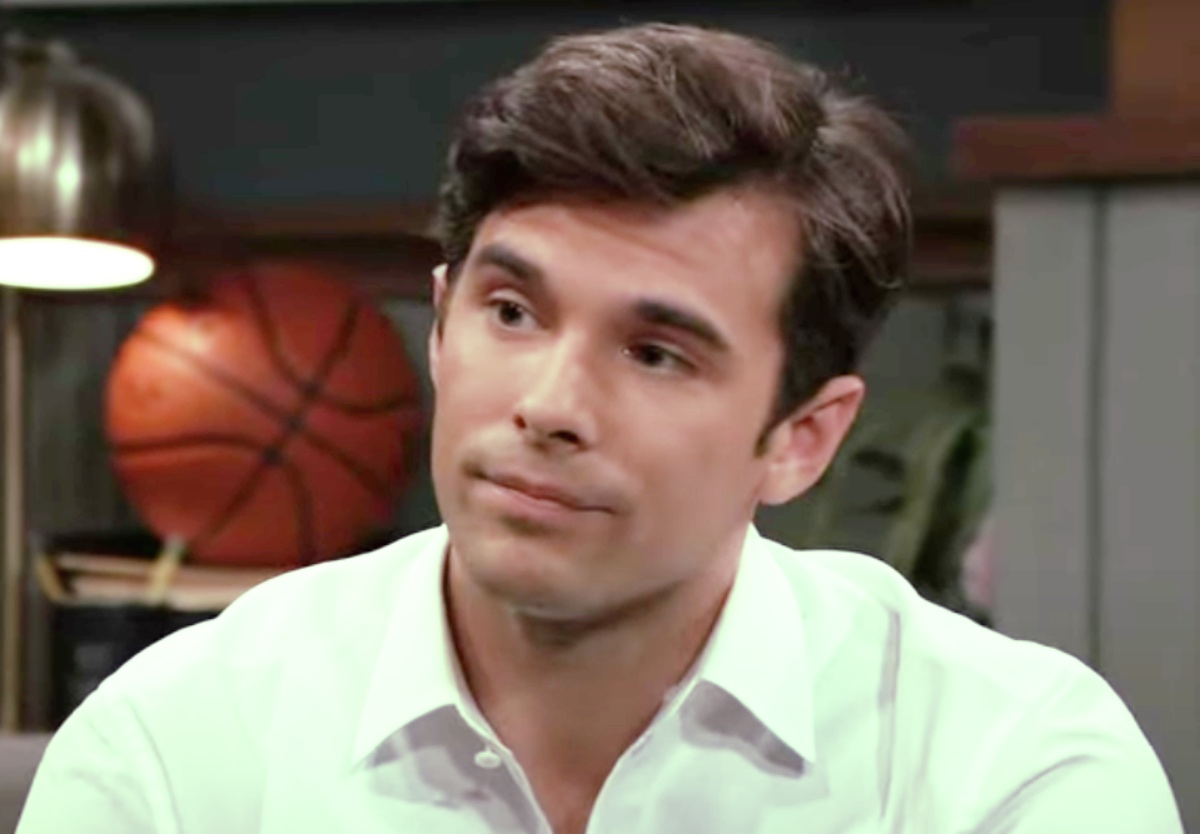 Katelyn adds, “Her trust has been broken and she has been hurt so many times in the past, I think it’s her for her to believe something like that. However, she knows that Chase has a sincere heart and is such a good person. Finding comfort in someone is an intimate experience, and I think this is definitely a step forward from where they previously were.”

Let us know your thoughts on this story in the comments section below. Are you a fan of daytime television? Be sure to catch up on everything happening with General Hospital right now. Come back here often for all the latest General Hospital news, and updates.