General Hospital (GH) spoilers test star Jeff Kober (Cyrus Renault) recently opened up about his character’s sudden but also intense sibling rivalry with two of the biggest personalities in Port Charles. Of course, this all comes after he found out that he even had any family in this town to begin with. Here’s what you need to know.

Speaking to Soap Opera Digest in a new interview, Jeff admits that he is “tickled” over the fact that his character is related to someone like Laura Spencer (Genie Francis) on the show. While Laura has made it no secret that she is rather unhappy about this revelation, Cyrus is using it to his advantage. For Jeff though, he was just as surprised about this new family connection as perhaps everyone in Port Charles was, too. 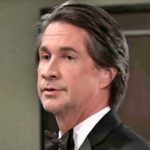 Jeff tells the publication, “I knew that Genie Francis and I had a really nice connection and I thought, ‘What are they going to do with this?’ And then it was, ‘Oh, my God, she’s my sister! I thought, ‘She is soap opera royalty!’”

If that weren’t enough, Jeff was equally as pleased to find out that his character was also connected to Martin Grey (Michael E. Knight) on the show, too. He says that the two of them go way back beyond General Hospital, too. Jeff explained, “What’s fun is that he gets in my face and he challenges me. Some people are afraid of me, but Michael isn’t, so when we got to do those scenes around my unconscious mother’s bed, he was fantastic. He was in my face with that Southern accent. I love it!” 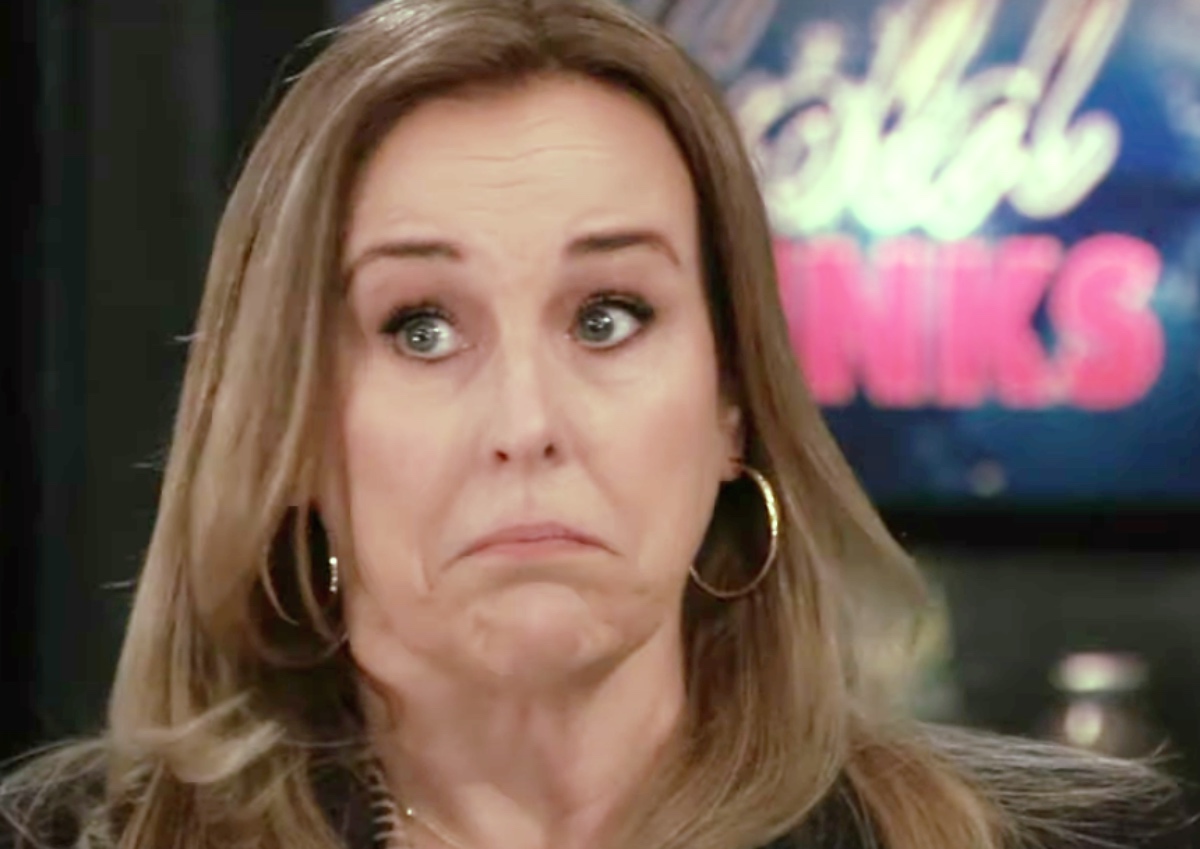 Needless to say, Jeff also had a lot of great things to say about Genie and her talent, too, calling her a ‘real actress’ and someone that he always enjoys working on new scenes with. And who can blame him too, right? He added, “When you’ve been doing this for so long, it’s probably challenging to be alive all the time, but she’s really committed. I just get to go along for the ride.”

Let us know your thoughts on this story in the comments section below. Are you a fan of daytime television? Be sure to catch up on everything happening with General Hospital right now. Come back here often for all the latest General Hospital news, and updates.